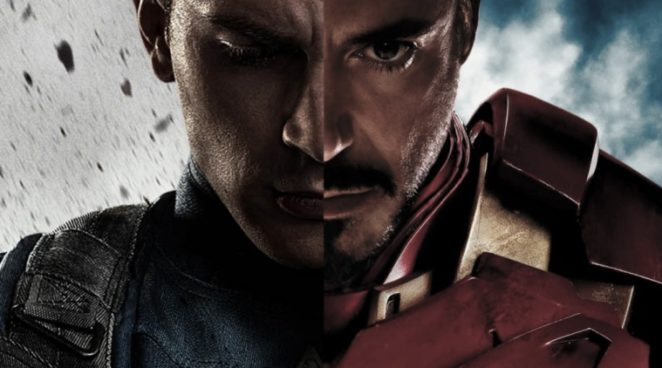 Iron man and Captain America Marvel’s best creation. Captain America had a very high intelligence, agility, strength, speed, endurance and reaction time better than any other, whereas Iron Man has genius level intellect, specialize in advanced weapons and armor. A fight between this two could be very dangerous. They first played in Captain America: Civil War.

In this fight results were not clearly comes out. In future we will surely get the answer who will win if a fight broke out between Captain America and Iron Man. I hope you will enjoy the poll. Be a part of it and share your experience. Thank You.