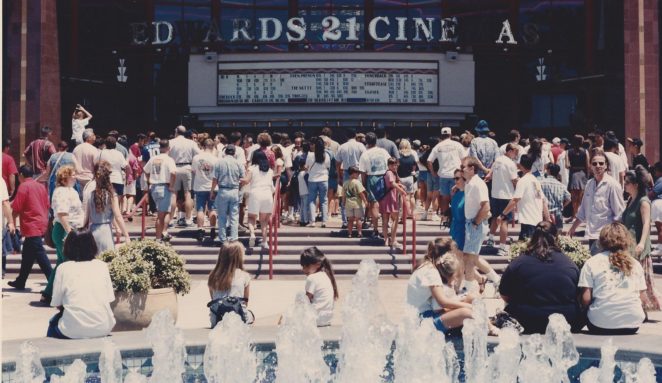 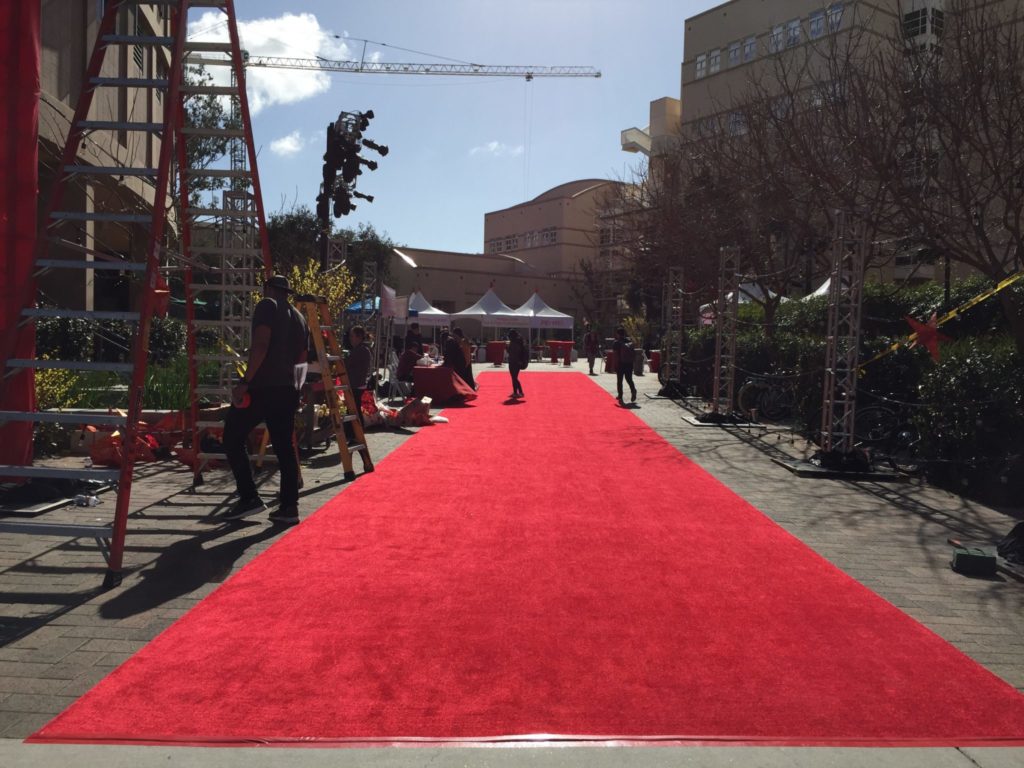 Today, I turned on my TV, on ABC, and I decided to watch the Oscars coverage from 10 am until the After Party, which will end at 11 pm, but I was bored most of the time as I waited until 5 o’clock. So, I decided to work on other projects, such as internet surfing as well as working on my graphic novel. Live from my flatscreen TV, I watched all day to cover the 90th Annual Academy Awards 2018. 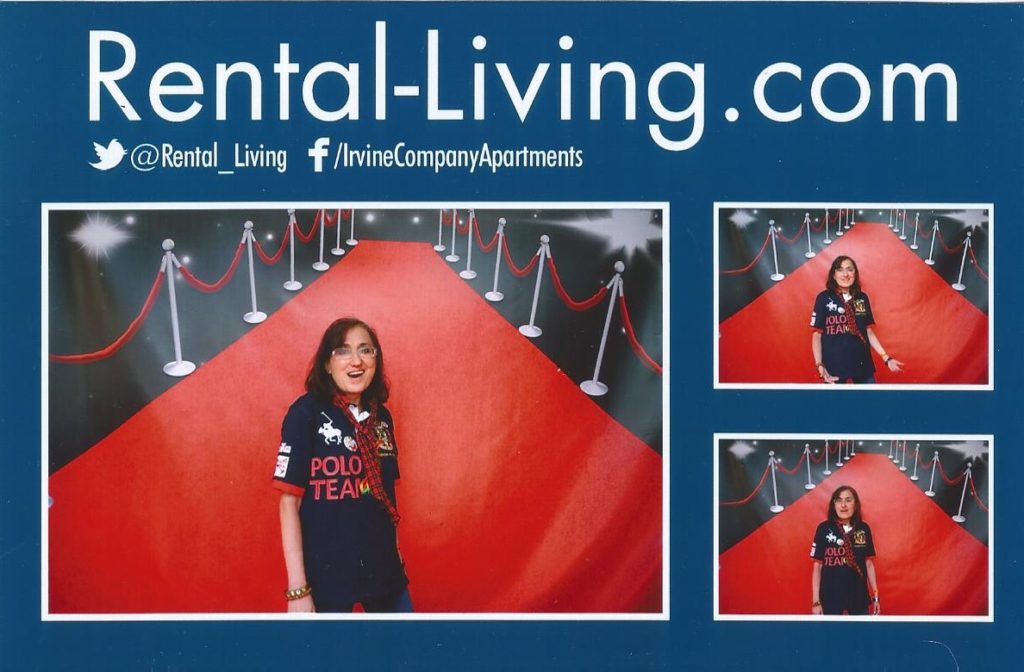 At 10 am, they started with summarizing unforgettable moments over the years at the Oscars. Then, it was mostly counting down until 5 pm as well as red carpet interviews and fashions. They talked about various films about black people, homosexuality, Mexicans, Italians, and American Indians. They highlighted the big families in the industry, such as Fondas, Coppolas, and Beattys. This year had the first Mexican awards. They also mentioned Brando’s controversial support for Native Americans in the past, where he rejected his award. They highlighted Michael Moore’s anti-war documentaries to expose the truth, a streaker running on the stage in 1974, and foreign film awards.

At 11 am, the preparation chaos on the red carpet started, and it is noted that over 6000 people worked on this event. This year’s host will be Jimmy Kimmel. Joe Zee talks about this year’s Oscar fashions, which is likely to be monochromatic black. He adds that actresses don’t buy their expensive dresses. They just rent an expensive dress to promote the designer’s work on the red carpet. I suddenly noticed that the time is 11:11 am. Whoopie Goldberg talks about the new Academy Museum that they are currently building in LA. It will have a glass bridge, which has a futuristic symbolism, kind of like the futuristic ride Disneyland. In this new museum, there will be iconic props from such MK-Ultra movies as Wizard of Oz and Disney. It will be finished in 2019. Some actors were interviewed, such as Willem Dafoe for his role in Florida Project, Richard Jenkins in The Shape of Water, and Christopher Plummer—who is the oldest Oscar nominee at 82. Other nominees include actresses in Lady Bird, Allison Janney in I Tonya, and Star Wars—The Last Jedi.

At 1 pm, Ryan Seacrest lists Spring 2018 TV shows lineup. I thought it sounded boring, so I decided to make a cup of Moka espresso and went on the internet for a while, where I suddenly noticed the time was 1:11 pm.

On the red carpet, the Time’s Up Movement continued. Jane Fonda wore a white gown with her Time’s Up pin. By 2 pm, some fashion styles were noted, such as gowns in dark color, bold color, and soft pastels, mostly in pink pastel. By 3 pm, many Mexican actors and directors were interviewed. Donald Sutherland and Rita Morena dropped by.  Rita Morena wore a gown that she had worn in the 1962 Oscars, which was made in the Philippines. When I first saw it, I thought it had Asian design. She adds that she is now 86. Jordan Peele wrote Get Out. Salma Hayek will be a presenter. Patrick Stewart was the host for Sci-Tech Awards. The actor from Black Panther dropped by, as well as the Star Wars actress, Kelly Marie Tran, and Get Out actor Daniel Kaluuya. Mary J. Blige is nominated for the movie, Mudbound, as well as a song. Tiffany Haddish was wearing a traditional gown from her heritage. Taraji Henson dropped by. Miro S. and Ashley Judd talk about Time’s Up Movement. Whoopie Goldberg was wearing an off-the-shoulder gown in bold and dark Mardis Gras colors, but it had pockets and she wore combat boots because she is into comfort. Margot Robbie, star of I Tonya, dropped by with her mother. Other celebrities included Jennifer Garner, dressed in a royal blue gown, Guiellermo Del Toro, Timothee Chalamet, Lady Bird actress, S. Ronan, and Matthew McConaughey and his wife Camille. A Pakistani actor and his wife wrote a screenplay together and won an award. They add that writing together on the same screenplay has made them closer. Lin-Manual Miranda talks about the movie, Mary Poppins Returns. Greta Gerwig talks about her film, Lady Bird. Gary Oldman, star of Darkest Hour, dropped by with his wife. Mahershala Ali, as well as Allison Janney, star of I Tonya, dropped by. Nicole Kidman wore a royal blue gown, Meryl Streep wore a red gown, Jennifer Garner wore a royal blue gown, and Sandra Bullocks wore a gold sequin gown. Most of the gowns looked simple monochromatic, bold color, minimalism, and sleek, but there were also other colors.

At 5 pm, the 90th Oscars started out in black and white, like an old vintage movie, but it becomes color when the host Jimmy Kimmel entered the stage. It was like the movie, Wizard of OZ. Kimmel stated that each winner will be timed, and the shortest speech will win a jet-ski. I wasn’t sure if he was serious or kidding, but most of the celebrities didn’t seem to care anyway because I think they planned to talk as long as they wanted.

Mark Bridges won the jet-ski.  In the In Memoriam, I was familiar with only 10 of the dead people.

Many actresses wore feminine, soft, and romantic gowns. But Viola Davis work a neon pink gown, which was sleek, minimalism style, and bold.

At the Chinese Theater, the public were watching the movie, Wrinkle in Time, and Kimmel took a couple of celebrities from the Oscars to these people in order to surprise them with snacks—candy, hot dogs, and submarine sandwiches. It was really lame, but whatever.