This is the second part of my feature blog about the Hollywood’s Man of Disguise named Doug Jones.

I have already introduced him on the first part of my blog, so get to know him more on this second half of my blog about his fictional roles in one of the most notable films in the Hollywood.

If you haven’t read the previous blog yet, just follow this link below: 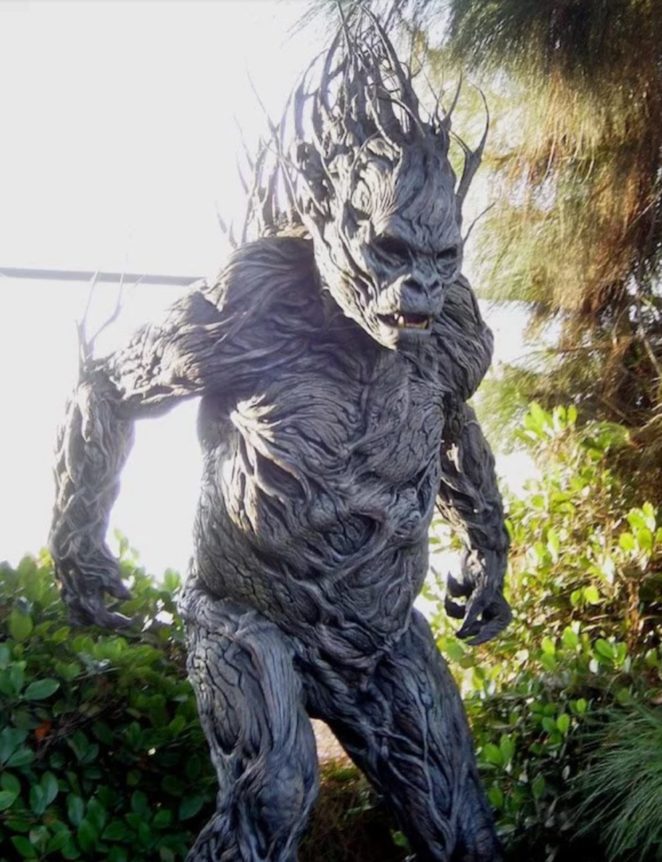 Lady in the Water is a 2006 American fantasy drama film about a water nymph who is threatened to kill by a vicious wolf-like creature called The Scrunt.

Doug Jones played here as one the Tartutics, an invincible simian trio that serves as the peacekeepers. 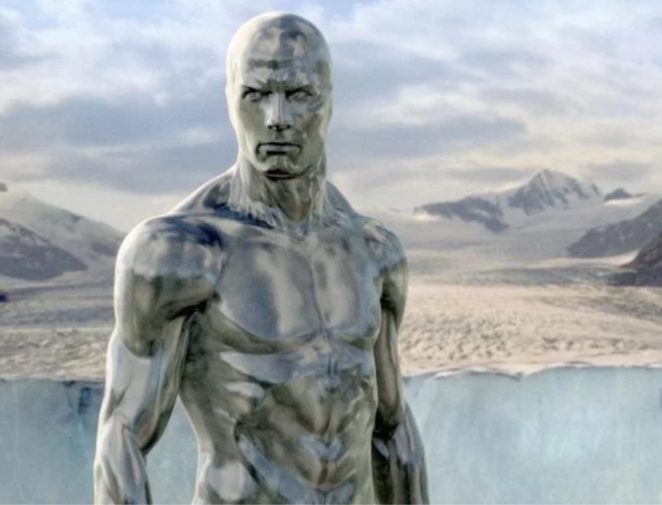 The said movie is a sequel to the 2005 film Fantastic Four. 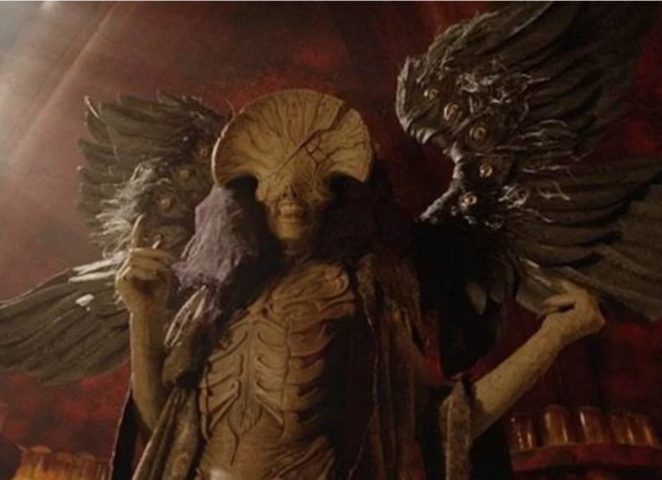 Hellboy II: The Golden Army is a 2008 American superhero film that is based on the fictional character Hellboy created by Mike Mignola.

Doug Jones played another astounding role aside from playing Abe Sapien, as Angel of Death in this sequel to the original film. An angel of death in this  film is a female angel with androgynous characteristics. 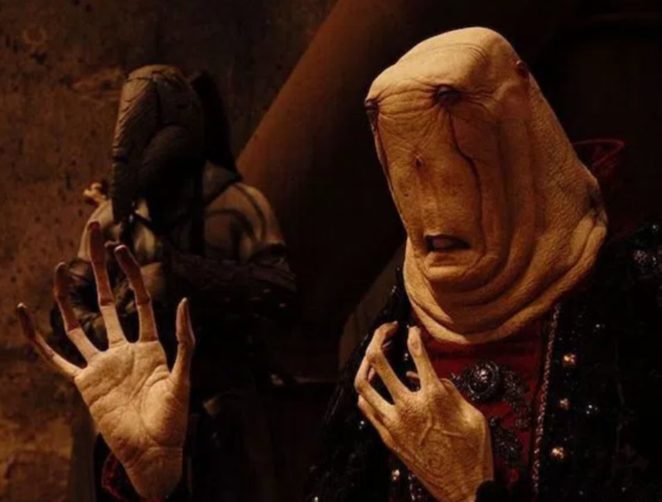 This is the third role of Doug Jones in Hellboy II: The Golden Army (2008) as the Chamberlain. He is the door keeper for King Balor.  This character he played is noted for its long spindly fingers and wears silk and velvet robes and stands on a height of 8 feet tall. 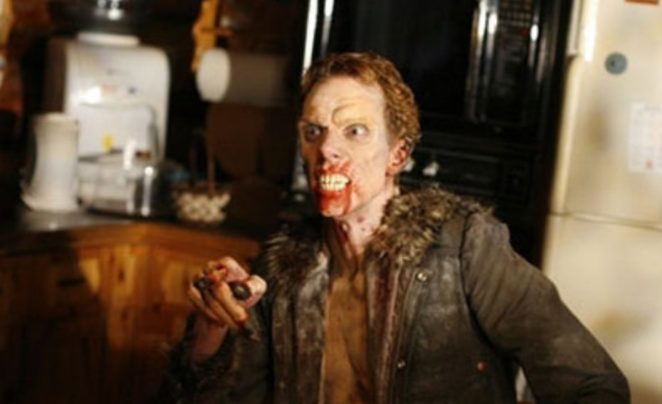 Doug Jones played the role of Grady Edlund, a Colorado rancher, possessed by a Wendigo after being lost in the forest for a number of days, in a TV series Fear Itself — a horror/suspense anthology television series. 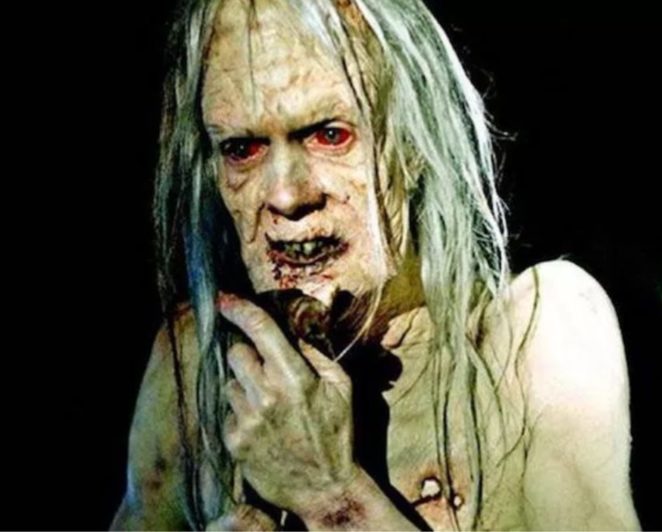 He played also as The Infected Man in Quarantine,  a 2008 American found-footage horror film . 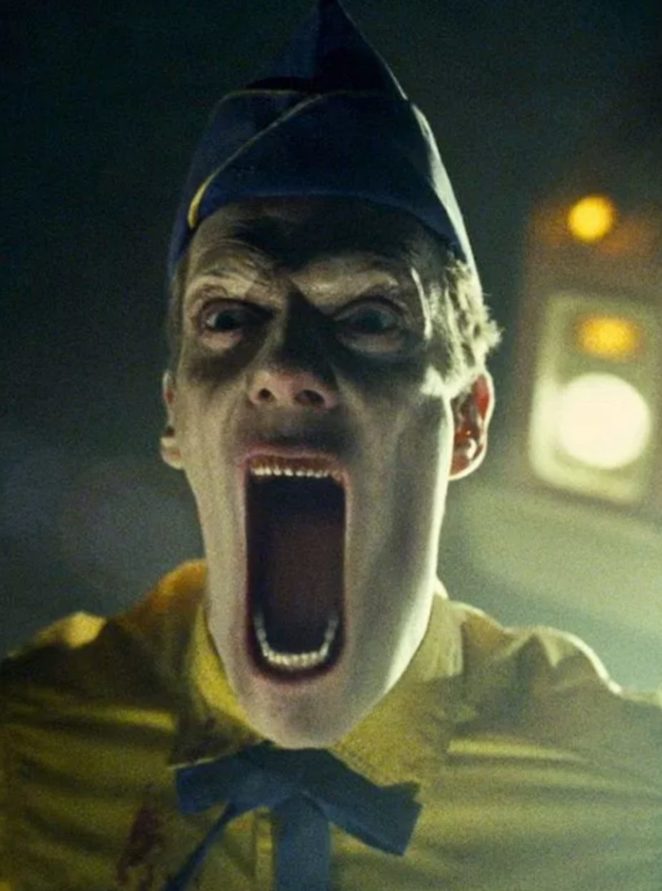 Legion is a 2010 American apocalyptic supernatural action horror film where Doug Jones played his part as a possessed ice cream man who attacks the diner. 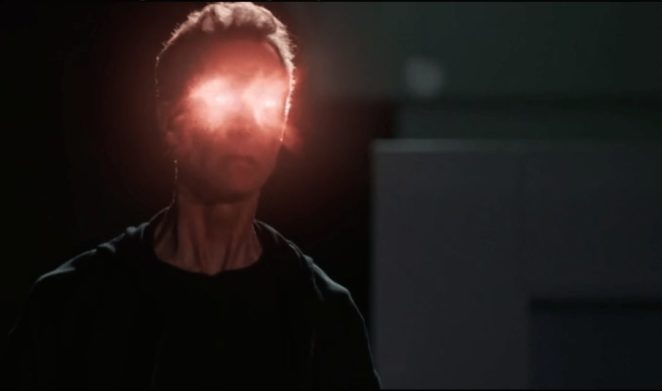 He even cast as one of DC's comic book characters named Deathbolt in crossover DC series Arrow in 2014 and The Flash in 2012.

Deathbolt's alter ego is Jake Simmons according to comics. But according to Ray Palmer, he was a meta-human who had the power to absorb electricity  and generate plasma beams from his eyes. 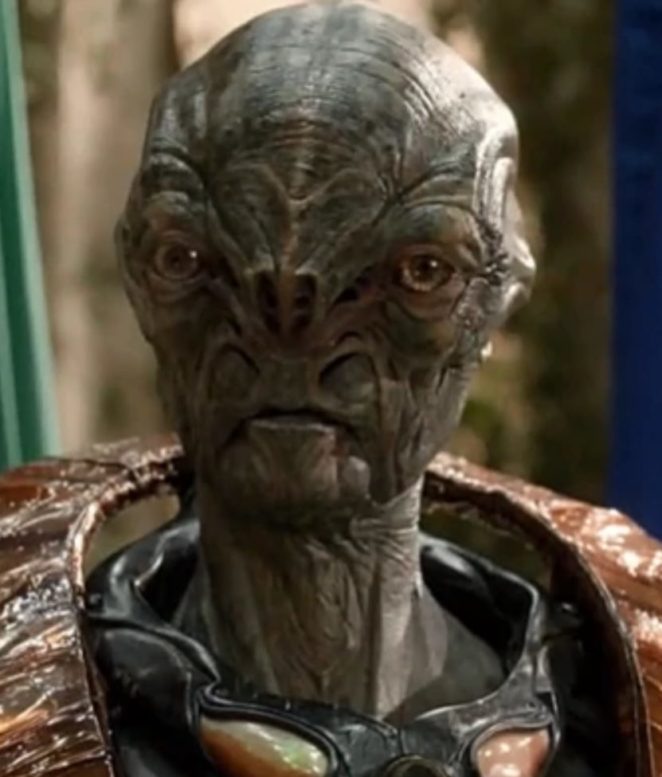 Cochise is a member and commander of the alien race called Volm who are currently assisting the Humans in their battle against the Espheni invaders. 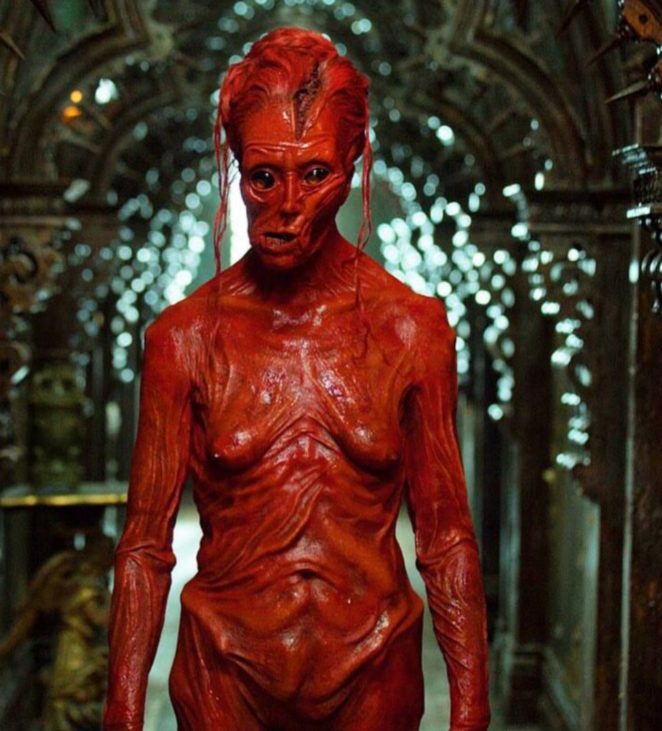