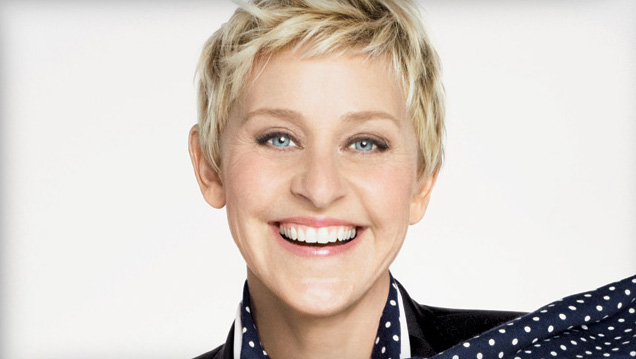 Ellen DeGeneres is one of the most famous comedians nowadays. Her show is extra popular and behind her, she has a very long career as a stand up comedian. She is very successful at what she does, proving the fact that Barack Obama has awarded her with the Presidential Medal of Freedom for her contribution to the arts. Ellen also fights for gay rights, after having said that she is gay.

Here are some facts about Ellen DeGeneres that you might don’t know.