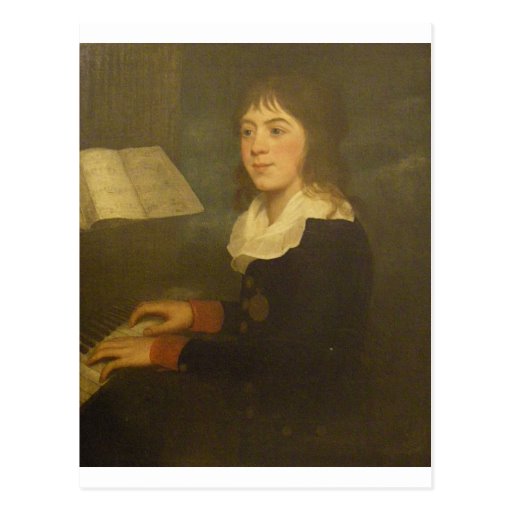 William Crotch was a musical genius who might have become a British version of Mozart, had his talents for composition matched his undoubted ability as a performer. One thing the two certainly had in common was early promise.

William Crotch was born in Norwich, Norfolk, in 1775. His father was a carpenter who was keen on music and who built himself a pipe organ. Young William showed an interest in this instrument from as young as 18 months. At two years old he was able to play “God Save the King” and from the age of four he gave regular organ recitals in London. By the age of seven he was also a proficient violinist.

At eleven he was pupil-assistant to the organist of King’s and Trinity Colleges, Cambridge and at 14 he had an oratorio of his performed in the city. At 15 he was the organist of Christ Church, Oxford and at 22 he was the Professor of Music. He later became Principal of the Royal Academy of Music in London.

But his prodigious early talents did not extend to originality in terms of his compositions, which were no better nor worse than those of his contemporaries. Although he wrote a considerable amount that was popular at the time, particularly oratorios and other church music, none of it was of a standard that would secure immortality.

William Crotch had a much longer life than that of Mozart, who died at the age of 35. Crotch died in 1847 at the age of 72, fated to be forgotten by everyone except the music-lovers of his own generation.