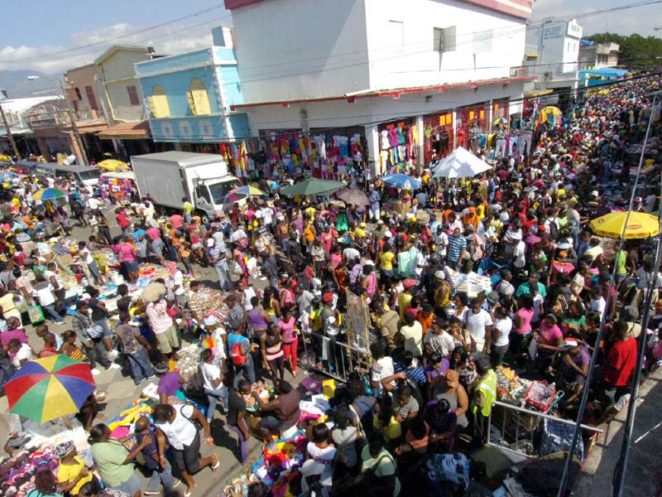 Some people have lived in one place for fifty years and are still tourists. Others might have arrived three years ago and today are more local then the locals. It all depends on what people call ‘mindfulness’.

Mindfulness is like ‘being here now’, but also knowing where you are now, who is around you, now, how they see the world, now.  The word ‘now’ is crucial.

I live in Jamaica. Six months in Jamaica is like six years in another country.  Everything changes; from the slang, to the hero and villain, to what is important and what is secondary.

No one can leave Jamaica for six months and come back as if everything is as it was, even if they’ve only been gone three months. They need a period of ‘convalescence’  while they accustomed themselves to Jamaica NOW.

To give you an example of how it goes;

I was at the petrol station. It was the only place opened within five miles.  There was a long line of people in front of the cashier.  She was deep into conversation with her boyfriend on her cell was deaf, dumb and blind. 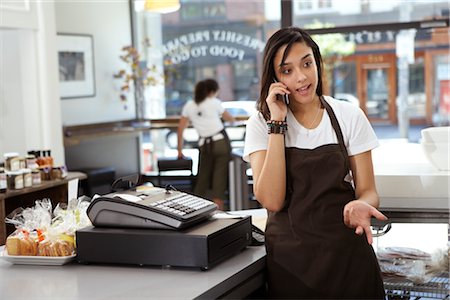 To make it clear, when a Jamaican is on the phone, they are usually deaf, dumb and blind. If they are walking and talking, every pick pocket gets an easy pluck.  If they are driving, they can crash into a light pole.

Nothing takes priority over a phone call.

Now Jamaicans are not the best business people. They always have one person they ‘trust’ others are just filler. So that the only person behind the counter who could take the money was the designated cashier. The other two girls were filler.

People were getting annoyed, they’d been standing there for minute upon minute, unable to buy their needs. Some were shouting, others were mumbling. 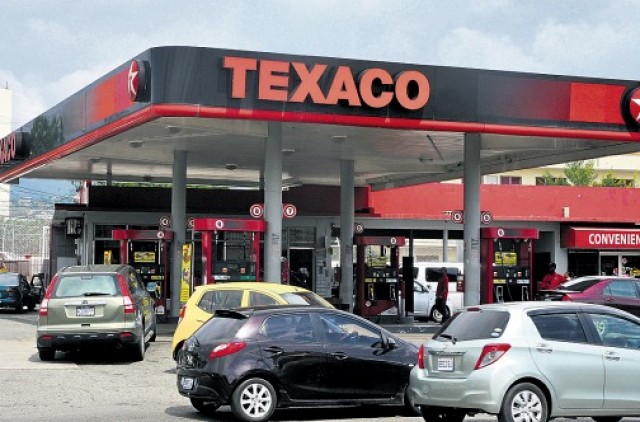 I’d just taken a tank of petrol and had come in to pay and get a pack of smoke ums. I said to one of the girls; “Can I see that…?” pointing at a pack of cigarettes. Notice the words I used. I asked to ‘see’ it. Hence, she brought the pack to me.

So I am standing on a line. It was ten deep when I walked in, and considering how many people flung down their potential purchases and walked out, I was now number two. I said to another girl who was standing behind the counter doing nothing, while the cashier babbled her guts out; “I don’t want to disturb her… I’ll come back another time..”  and I walked out.

I was laughing so hard as I got on the bike I had to drive in the speed limit for a few miles.

A few days later I returned to take more petrol and went in, ready to play my game, when the cashier greeted me with this brilliant smile.

“They told me what you said, and I’m so grateful.” She said.

Looking around because I had stolen the petrol and the ciggies, I said, “Oh that’s a cute teddy bear, how do I get it?” 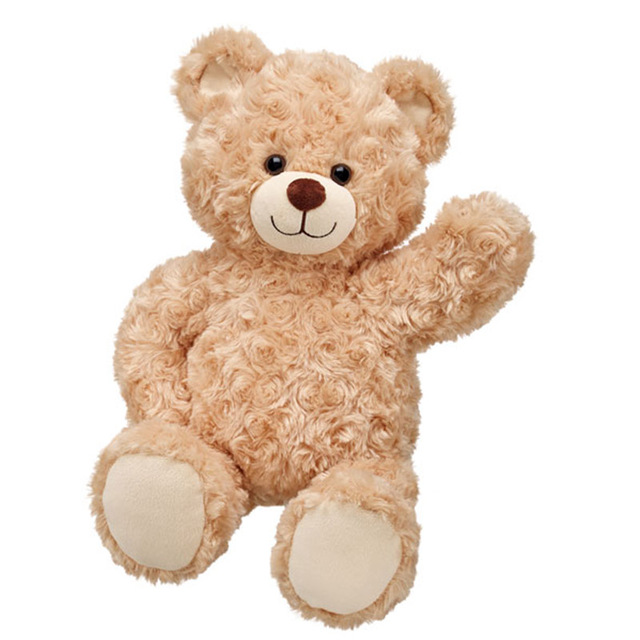 “Oh, you have to buy a bread with a ticket…”

And she went to the stack of bread, and went through all of them to find the one with the ticket, sold the bread to me, gave my the teddy bear and I left.

Now, I’m not totally shocked at this.

Firstly, I didn’t do the ‘obvious’; that is curse bad words, complain, and make enemies.  No. I did the opposite. I know how people see their phone calls, and so, played that.

Secondly, I got the ciggies not by asking; “give me”, but by asking ‘to see’;  these things are totally different. They are on the level of you showing me a picture of your child, and giving me your child.

This is because I know my culture.