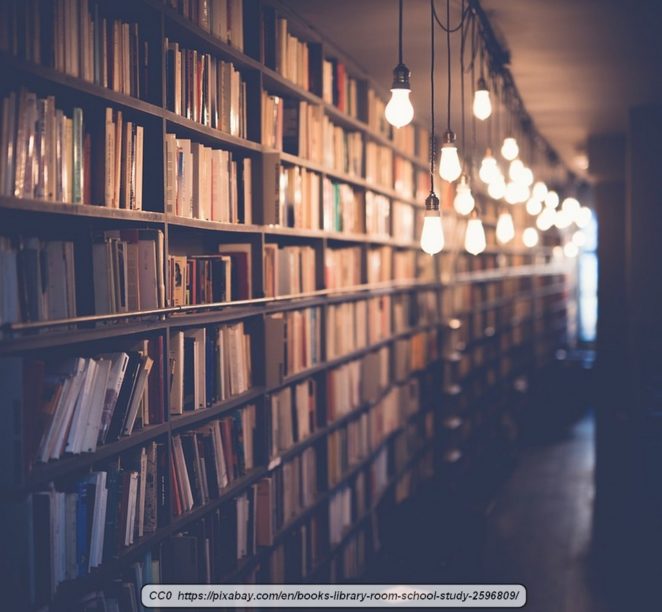 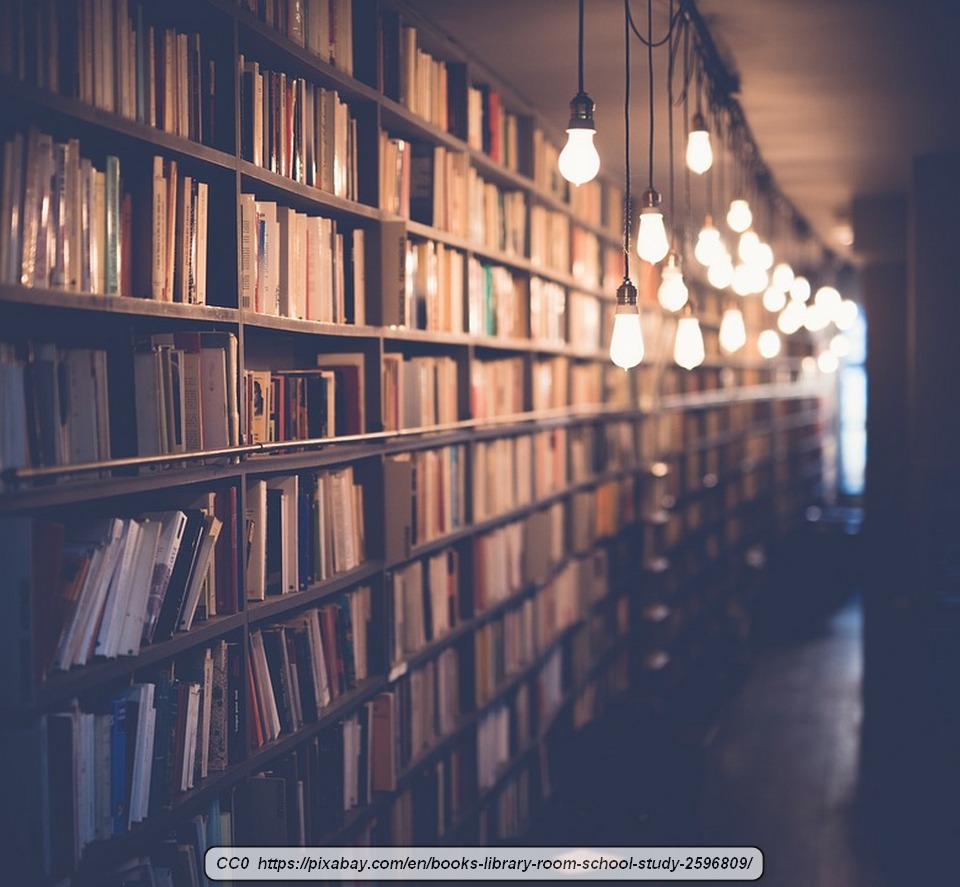 A great number of people don’t know the difference between knowledge and wisdom. In fact, a lot of people don’t even know that there is a difference. There are misconceptions about both, too. They are definitely not the same thing.

Today’s world is based largely on knowledge. It has never been easier to get information, factual or otherwise. The problem is that the world is also sorely lacking in wisdom. To fully understand the problem, it is quite helpful to know how the two differ.

‘Knowledge’ is easy enough to understand. The root of the word is ‘know’. Knowledge pertains to the facts about virtually anything. People sometimes confuse opinions with knowledge and this is an area that the mainstream media uses to its benefit. Presenting facts in a way that causes emotional bias plays to opinions rather than knowledge.

It can be taken a step further, too. By insinuation, people can be led to believe things that aren’t factual at all. This happens often with the media and people in the US have heard a great example for the last few weeks.

The media has reported that there have been 13 shootings at schools recently in the US, culminating in the shooting deaths of 17 people at a Florida school at the hands of one unstable criminal individual. The insinuation is that all 13 shootings have been mass murders. That isn’t even close to the truth. 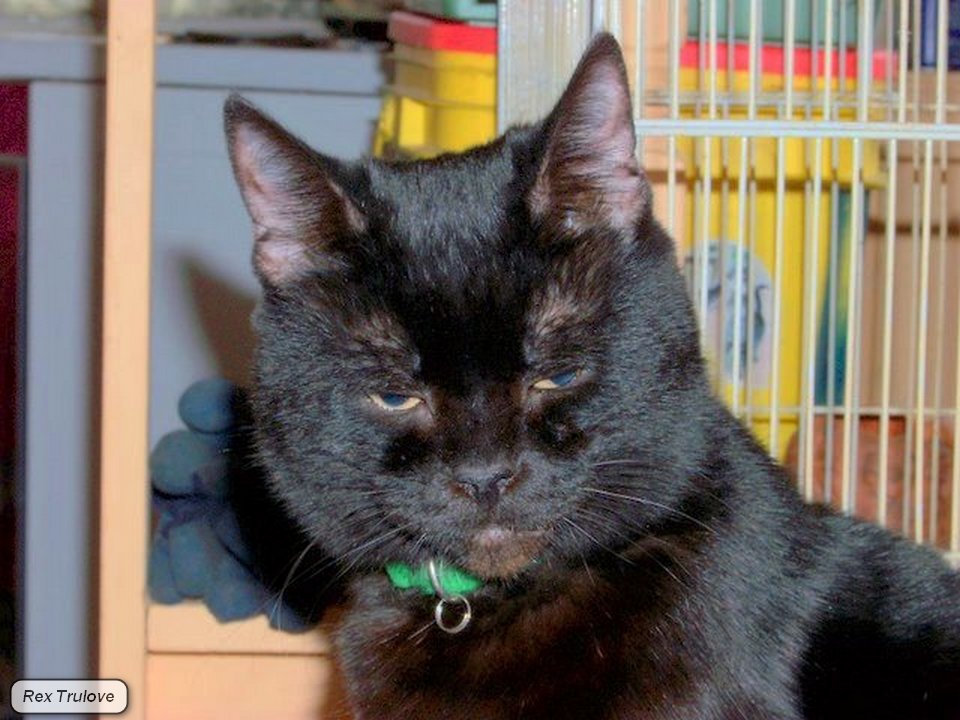 A shooting that occurred on school property when there were no other people around is counted. The discharge of a firearm accidentally on school grounds is counted. Reports of gunshots at a school that has been closed for some time is counted. The fact is that except for the Florida shooting, in only two cases did the shooter actually try to shoot someone and in both cases, they didn’t succeed. They were disarmed before that could happen.

Thus, the knowledge of the one mass shooting has been turned into an emotional issue due to the use of implications that lead to false conclusions.

This is actually where wisdom (or lack thereof) enters the picture. Wisdom is the ability to discern fact from fiction and to actually use and apply the knowledge in a common sense sort of way.

So what does ‘discern’ mean? The Free Dictionary supplies an excellent definition. Discern means “to recognize or perceive clearly”. 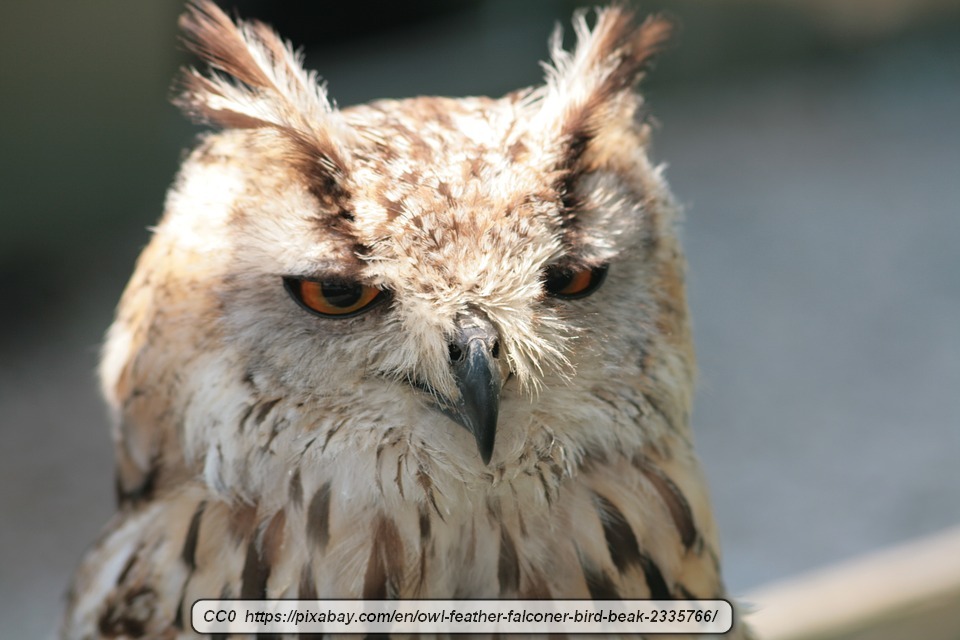 In other words, a wise person would recognize that there weren’t 13 mass shootings, there was only one, and that it is immaterial anyway. It was stated only to elicit an emotional response rather than rational, common sense thought. Wisdom kicks in before there is any emotional response and it disregards insinuations as being totally superfluous or unneeded.

One of the misconceptions about wisdom is that it is something people gain with age. This is untrue. Getting older doesn’t equate with getting wiser. There are plenty of older people who aren’t close to being wise (and I’m still working on it). At the same time, there are people who are young who possess a lot of wisdom. Age has nothing to do with wisdom.

It isn’t always easy to discern actual factual knowledge from the insinuations and opinions we are presented to us daily. As has been seen, knowledge can be factual or unfactual, too. To truly use and act on the knowledge in a meaningful way, then, requires wisdom to discern and common sense before any actions take place.

Put in a different way that might be more clear; the opposite of being wise is being foolish.

That is why I said that knowledge is easy to come by but that wisdom is sorely lacking in society today.