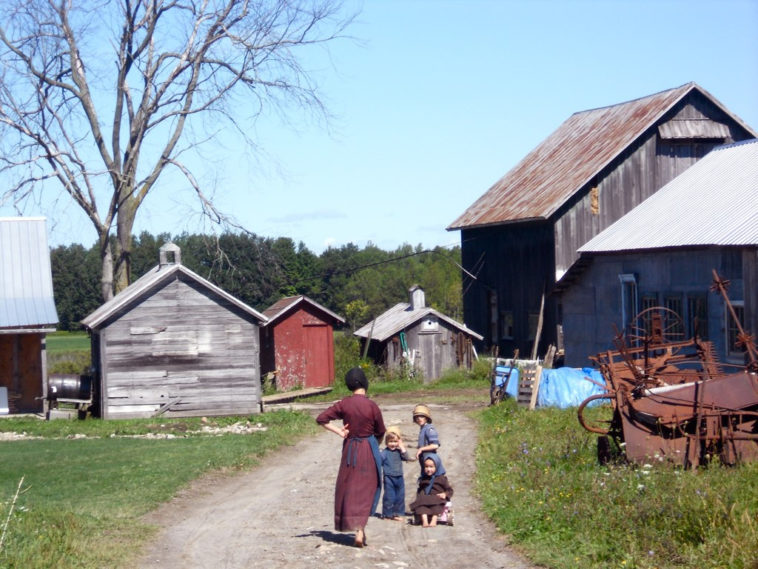 The Amish are one of the best-known religious minority groups in the world. And while we are living in a crazy world that is based on technology, Amish people are focusing on farming and crafts. They are known for their traditional way of living, without phones and inside flush toilets.

Here are some interesting facts about this fascinating people and culture that you may not know. 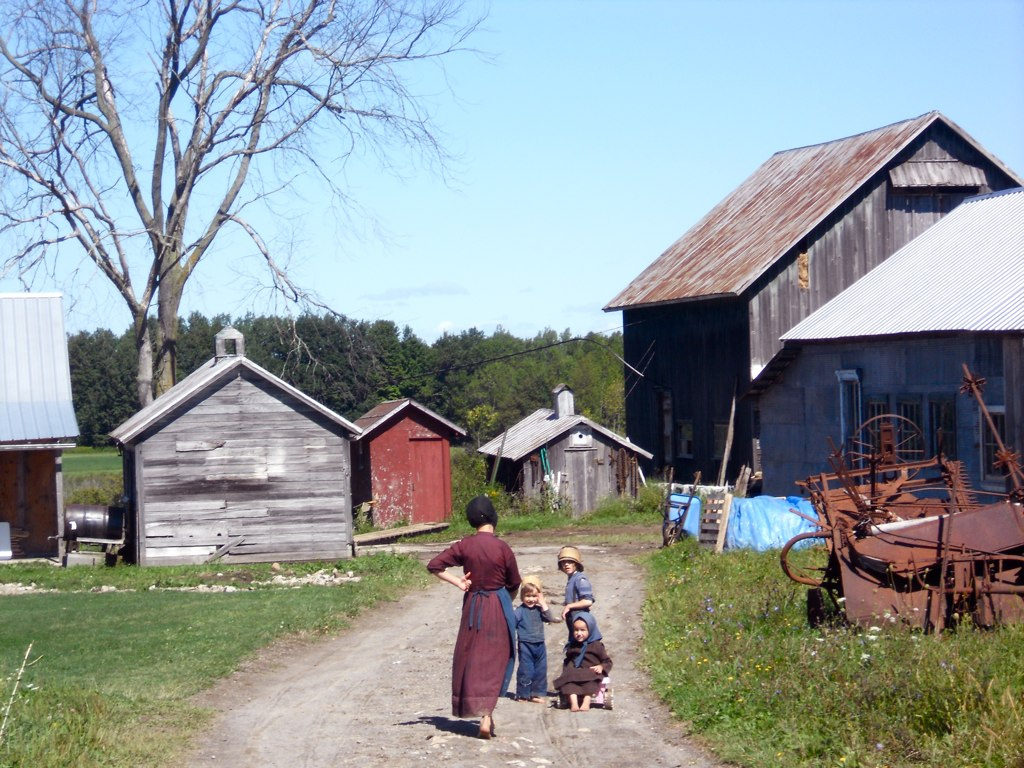 The term Amish is derived from the name of Jakob Ammann, a Swiss Anabaptist in the Mennonite church who strongly advocated for a literal interpretation of the Bible.

This culture rejects any form of violence, and the Amish people don’t participate in the military.

The Amish don’t play any musical instruments, claiming they are a method of self-expression which would encourage feelings of superiority and pride.

The women in this community are homemakers, taking on a more traditional gender role including cooking, home management and helping neighbors. 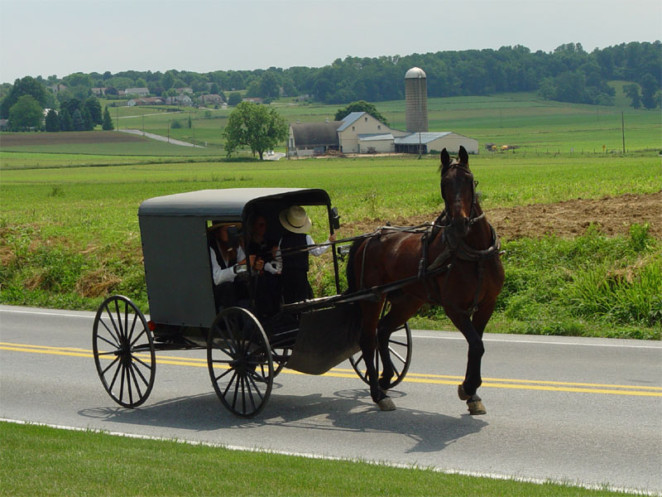 Amish can’t use motorized vehicles. Instead of cars, Amish people use horses and buggies.

An Amish man begins growing his beard immediately after his wedding.