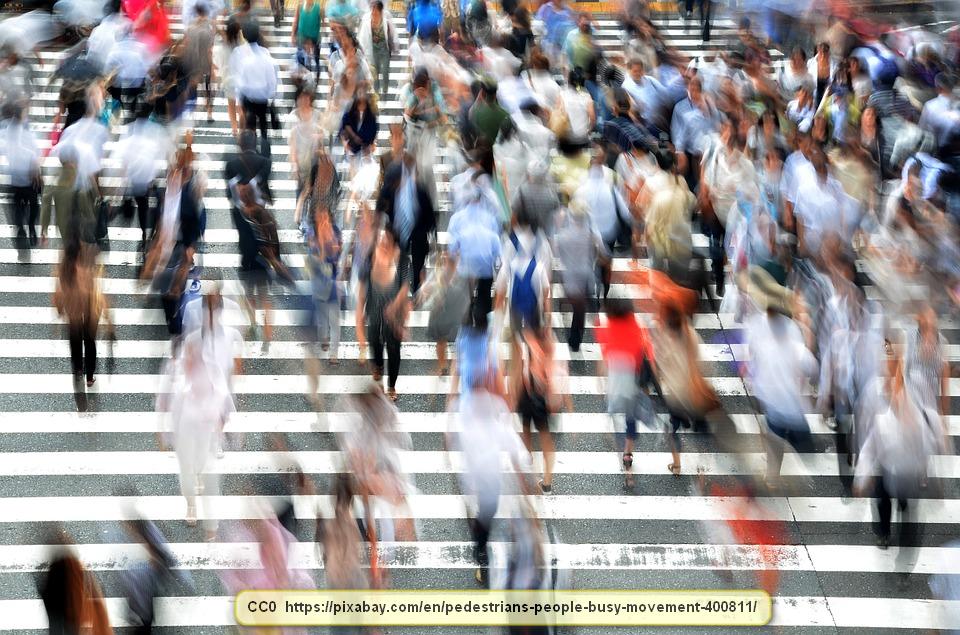 In the US, a lot of news stories revolve around illegal immigration, primarily through the southern border. Not surprisingly, a large majority of US citizens are in favor of curbing illegal immigration. However, the topic is often used as a political talking point, and the news media isn’t prone to discuss the topic of legal immigration since they don’t consider it to be news.

It is important to look a legal immigration, though. There are many facts that people both inside and outside the US might find quite surprising, especially since it these are so rarely discussed.

In a recent discussion with a person who apparently thinks that the US is being unfair to Mexicans, specifically, a statement was made in which it was claimed that Mexicans are prevented from legally immigrating to the US, while at the same time, the US allows lots of Asians and Russians into the country.

That statement is totally false, of course. It is interesting to look a legal immigration from Mexico in comparison to either Asia or Russia, though.

Mexico has a total population of right around 131 million people. Every year, about 175,000 people immigrate to the US from Mexico, according to the Department of Homeland Security.

The population of Asia is approximately 4.5 billion people. That is about 34 times as many people as in Mexico. On a level playing field, 34 times as many Asians should be allowed into the US than Mexicans. Yet, total Asian immigration amounts to a little more than 400,000 people. That is a lot of people, but it is only a little over twice as many immigrants as those who come here from Mexico. It turns out that if anyone is being treated unfairly, it is the Asians and not the Mexicans.

How about Russian immigrants? The disparity is even more noticeable. Russia has a population of about 144 million people. Each year, around 9,000 legal immigrants from Russia come to the US. That is less than 20% of the number of people who immigrate from Mexico, though Russia has a greater population.

The truth is that over a million people from all over the world immigrate legally to the US every year. It might surprise you to know that each year, around 19,000 of those immigrants come from Canada, too.

How about the number of legal immigrants from “advanced” nations or nations that are often in the news? Here are some of the numbers for a few countries. The numbers are for the approximate number of people immigrating to the US and there is some variation from year to year.

The next time someone tries to tell you that the US is anti-immigration, you should now know the truth. The US isn’t against immigration and over a million people legally immigrate into the US every single year. What the US is overwhelmingly against is illegal immigration. In this, the US is like virtually every other country in the world.