At the 11th hour of the 11th day of the 11th month, World War I finally came to an end in 1918, four years, three months and nine days after it had started. 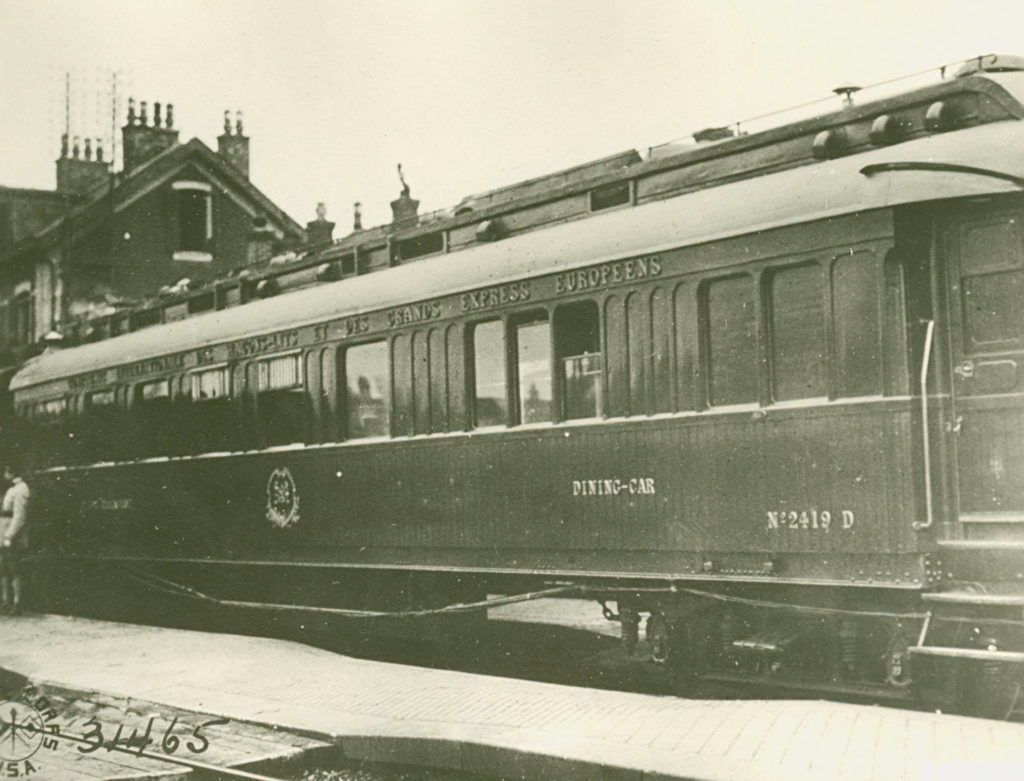 (photo by an unknown photographer belonging to the US Signal Corps. Public Domain image)

The photograph is of the train carriage in which the Armistice was signed.

The result of the war had not been in doubt for some time, with Germany’s allies having been defeated or deserting the cause, the fleet having mutinied, and revolution hanging in the air in the streets of Berlin.

However, that did not stop the fighting from continuing literally to the last minute. The armistice was signed at 5.00 am, with the six-hour gap to 11.00 am being intentional so that the news could be sent to all parts of the front in time for it to take effect. On that last morning some 11,000 men died, some of them ordered to fight by generals who knew that the armistice had already been signed. This number of casualties was greater than the allied forces would suffer on the Normandy beaches on D-Day in 1944.

The senseless fighting on that final day led the French authorities to backdate their memorials to those who died, so that they read “10-11-18”. This was done out of shame that men were being forced to fight for no reason on that morning.

The very last soldier to be killed in action was Private Henry Gunther, an American, who was shot dead at 10.59 am by Germans who were taken by surprise as they waited for the clock to tick over that last minute.

Of course, none of these horrors were known about on the home front, where celebrations began on the stroke of 11.00 am. In central London, the streets filled with cheering crowds between the first and last strokes of Big Ben as it chimed the hour. In New York a million people thronged Broadway.

And at a house in Oswestry, on the English-Welsh border, a telegram arrived to announce that Mr and Mrs Owen’s son, the poet Wilfred Owen, had been killed just a week previously when leading a charge across a canal in northern France.