Stefan Nemanja is considered the founder of medieval Serbia.

He was the third and youngest son of Mayor Stefan Nemanja.He was a prince and third in line for the ruler, but he was not interested.He loved spiritual life.

He rarely goes to the world to become a monk named Sava.He was the first  Serbian archbishop. It is the highest ecclesiastical title in the Orthodox Church.After his death, he was proclaimed a saint. 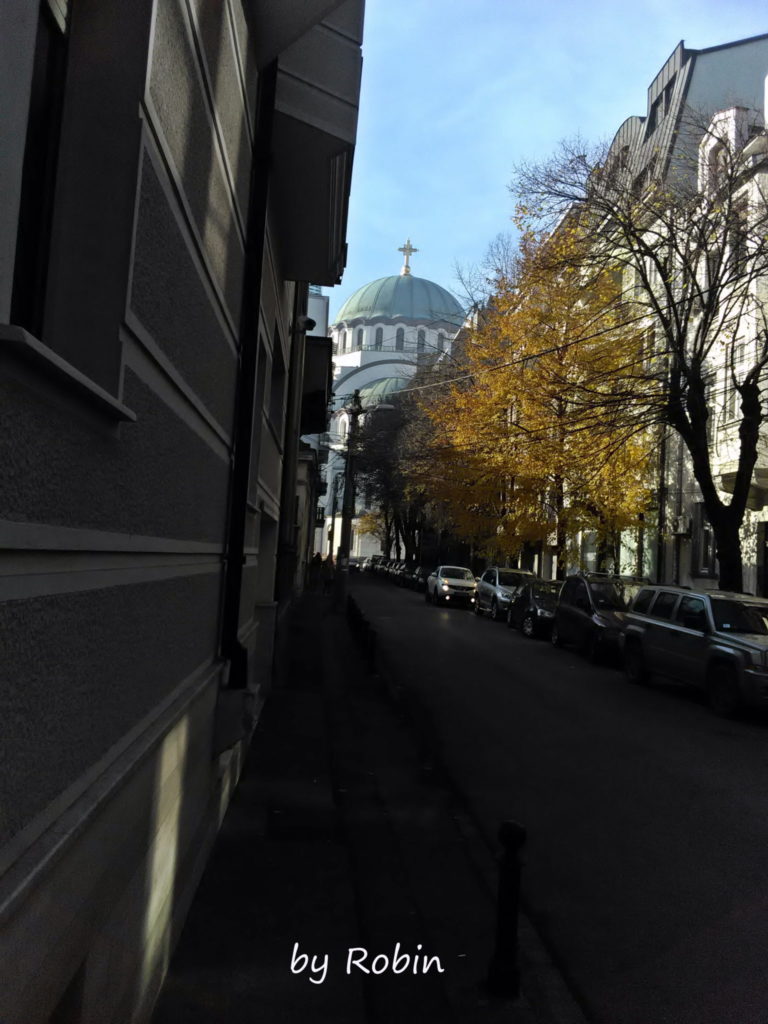 My approach to the temple on the east side by Falcon Street.The December sun shines on the cross on the dome of the temple.

The Serbian people celebrated him through glory, knowing how much he had done in his life for his Serbian people.To prevent the spread of the cult of the Turks in the late 16th century, who then ruled Serbia burned, his remains on a hill above Belgrade called Vracar. 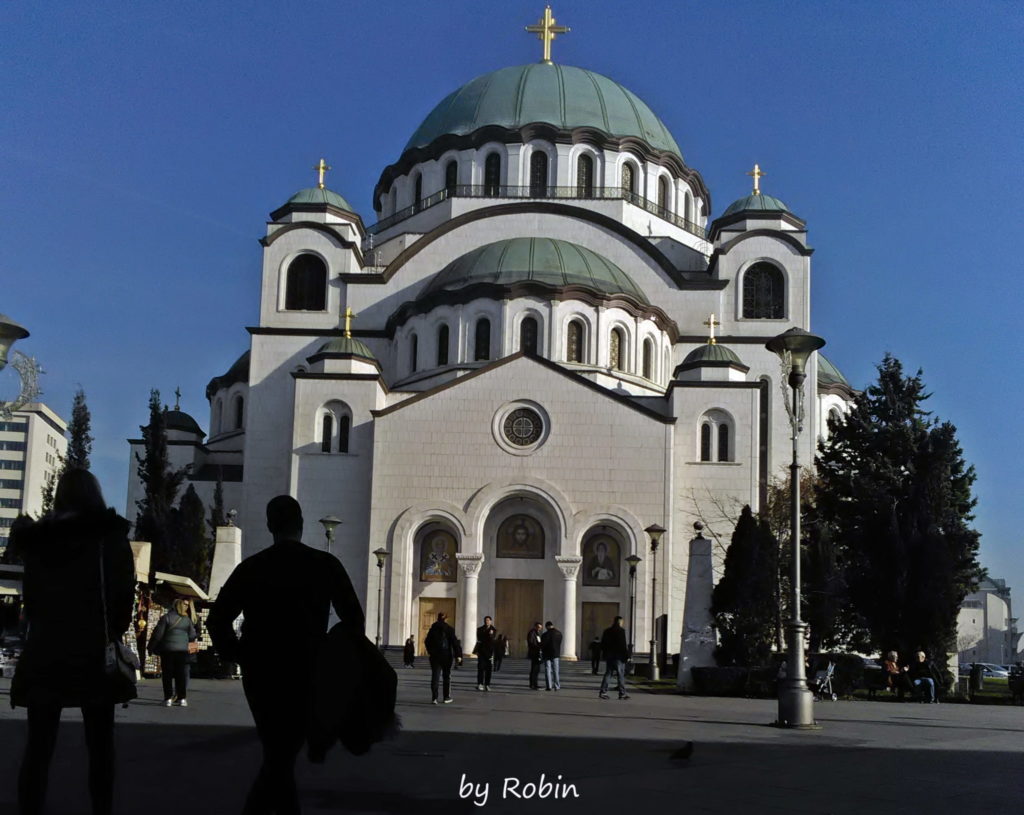 Today is the site of the first Orthodox church, the temple of St. Sava, whose photos I posted in this article.The temple is not definitively finished yet.January 27 celebrates St. Sava Day.It is also a school glory for his contribution as an enlightener.

Photos are copyright and cannot be used without the permission of the author.