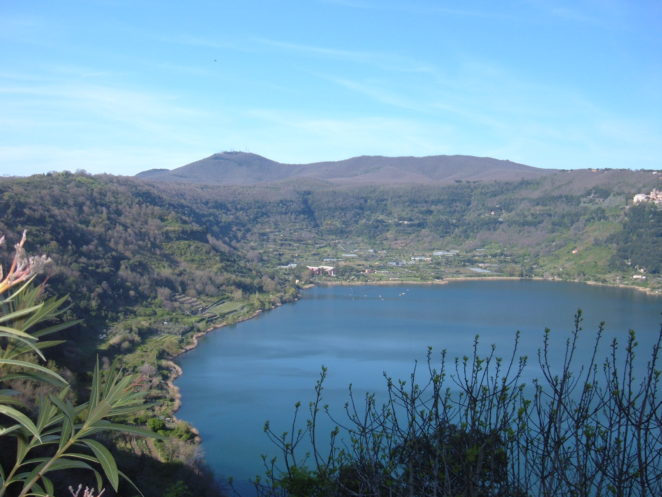 Some job offers require candidates to undergo the most extraordinary tests and trials before the right person is selected. Anyone who has tried to become a NASA astronaut will attest to just how difficult that is. However, gaining the job of “Priest of Diana” in ancient times had one particular requirement that might have held one back from applying! 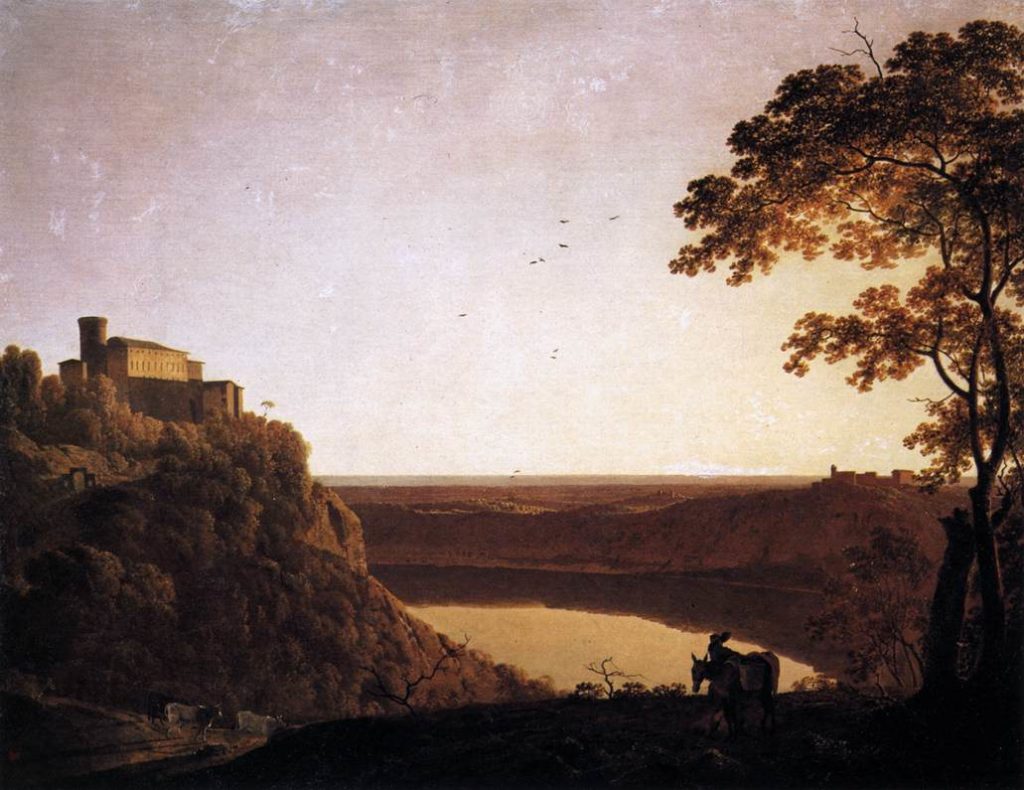 Anyone who sought to become the priest of Diana at her sacred grove at Nemi, near Rome, could only do so by killing the incumbent, and they would then know that the next candidate waiting in the wings had their death in mind. There are many reasons why somebody might commit a murder, but to do so in the certain knowledge that one had signed one’s own death warrant by so doing does sound a bit extreme.

The story of the priest of Diana, who carried the title of “King of Nemi” was told by Sir James Frazer in his famous book “The Golden Bough”, and he used the legend as his starting point for a very long investigation into the development of religion, especially as it concerned the recurrent themes of death and rebirth across many civilisations.

The cult of Diana in ancient Italy (it lasted until the first century of the Imperial era) seems to have been imported from Greece, and it originally involved the human sacrifice of any stranger who approached too close to the shrine of the goddess.

However, the cult at Nemi was not quite so bloodthirsty, in that only one death was required from time to time. Within the sacred grove was a tree from which only a runaway slave was allowed to break off a branch. If he did so, he was then allowed to challenge the priest in single combat and, should he succeed in killing the priest, take over his role.

That might explain the reason why someone might seek the job. The life of a runaway slave would be very unpleasant should he be caught – he would probably be branded or even executed or forced to fight for his life as a gladiator – so becoming the “King of Nemi” was an alternative to putting off the inevitable. At least he would be fighting someone just like himself as opposed to a trained gladiator.

Even so, would you have taken this opportunity, or just kept running?