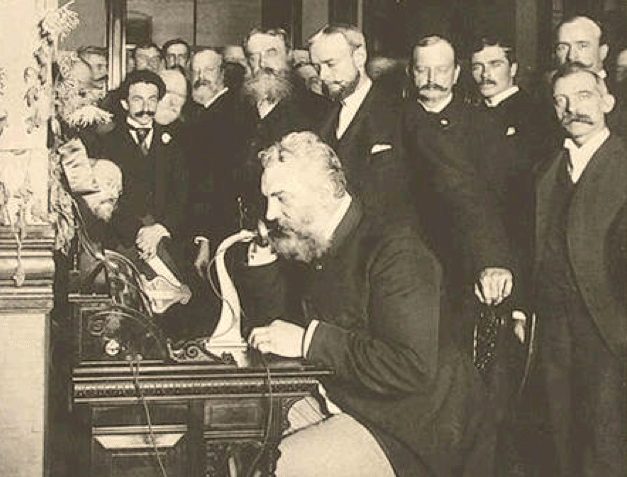 Only seven years after Bel invented the phone, “the miraculous voice conveying device”, the first “halo” was heard in Belgrade. It was March 14, 1883 Panta Mihajlovic, the adviser and friend of Nikola Tesla, who was the head of the company “Simens-Halska”, decided to return to Belgrade and modernize Serbia in order to reach the phone in Belgrade. 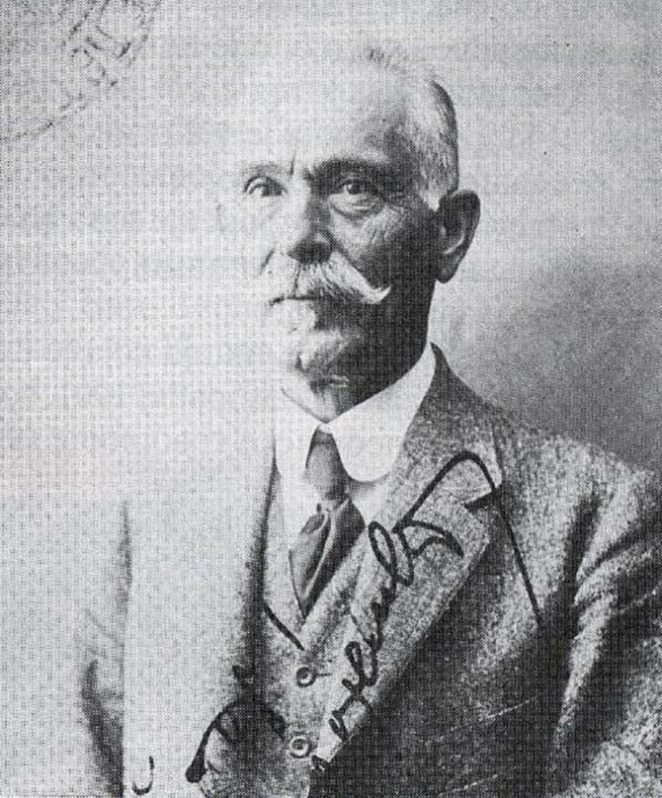 Mihajlovic linked the café “Three Leafs of Tobacco”, in which the Engineering Department of the Military Ministry was located, and quarters in Palilula. The first telephone conversation in Belgrade was conducted on this route. Nevertheless, the public was still suspicious, so more than a decade has passed since the first talk to the establishment of public telephone traffic in Serbia. In May of 1897, the first telephone exchange was in operation in Belgrade.

So the distribution of telephone numbers began. Journalist “News” Ljuba Bojovic was the first citizen to register, so his phone got number 1. However, when they reached number 13, there was a delay because no one wanted a “cursed digit”. A well-known Belgrade lawyer said that not only does not come to his mind to take the number 13, but that he will not even number a total of 13!

Finally, cursed number 13 was assigned to a Belgrade slaughterhouse.