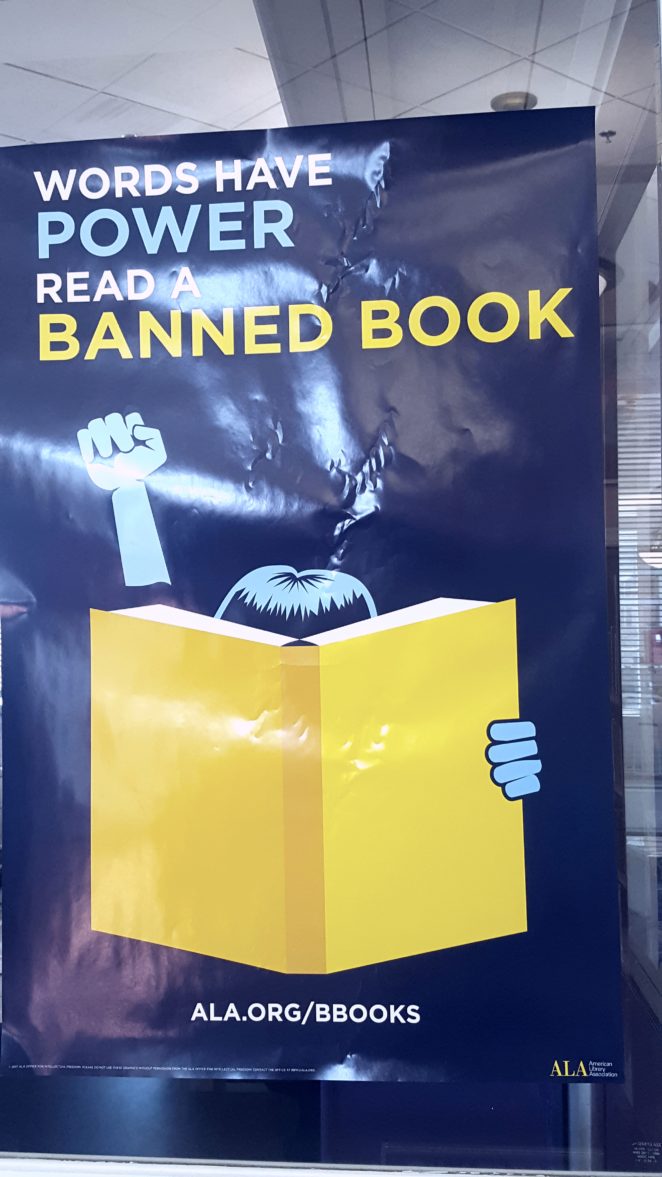 A few years ago the United States Library of Congress created an exhibit titled “Books That Shaped America”. I was fascinated to see how many books I loved reading in high school  made the list, but were also banned and objected to by many who found their words offensive and ideas threatening. My alltime favorite novel, Ernest Hemingway’s For Whom The Bell Tolls was banned by the U.S. Postal Service in 1940. Hemingway’s prose was the antifa weapon of the prewar era.Robert A. Heinlein’s 1961 science fiction novel Stranger In A strange Land was challenged by numerous schools due to sexuality and anti-authority themes.  I was a junior in high school when I read it, and at the time rumours abounded that rock star David Bowie would appear in a film inspired by the novel. Needless to say, I passed that book around discreetly among my best friends at Bishop Fenwick High School. Richard Wright’s Native Son inspired me to learn more about racism and classism. At least eight states in the USA banned it for “violent and sexually graphic” content but I think they were more afraid of the fact that Wright portrays the Communist Party of the United States in a positive light. Reality is tough to face, and reality is back in the depression the Communist Party in the United States was one of the few national organizations that wasn’t segregated and didn’t shy away from advocating for civil rights.

I grew up in a family of avid readers, and while there was from time to time discussion about my readiness for certain books there were no titles that I sought to read as a boy that my mom and older sister would keep me from reading. My father had dropped out of school when he was a 5th grader to support his family during the Great Depression. He loved Western Novels and read every book he could get his hands on. I loved history, politics, tales of human experience, and  novels that transported me into another place or time. It was surprising to learn over time that schools and municipalities sometimes tried to prevent people from reading certain books. 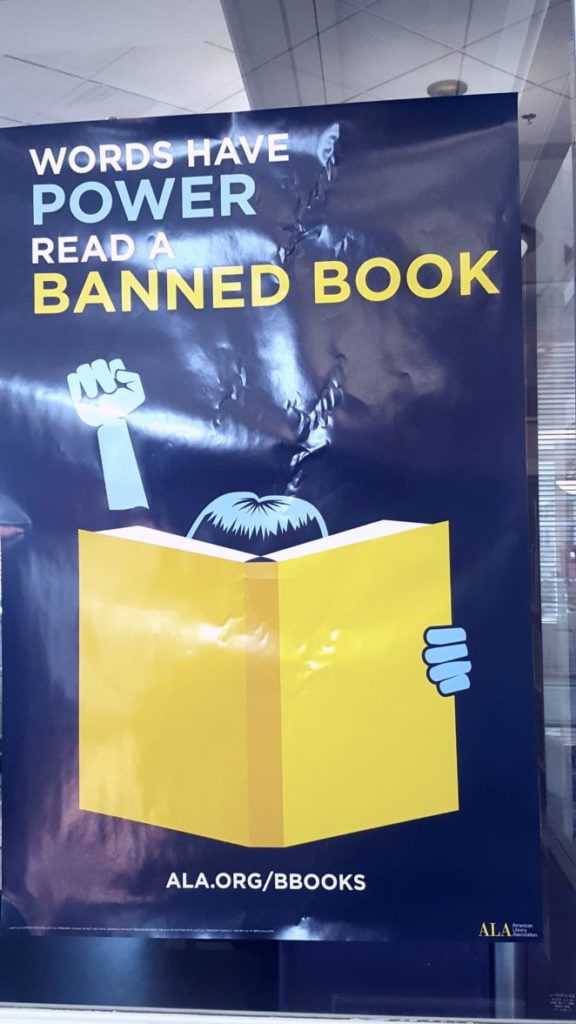 This poster at the Beverly Library encourages readers to examine some of the works that have been banned in the past. I think it's significant to note that in South Africa under apartheid, "Black Beauty", a novel about a horse was banned because the title might promote racial pride among the Bantu tribes the Afrikaaners oppressed. Words have power, even titles. 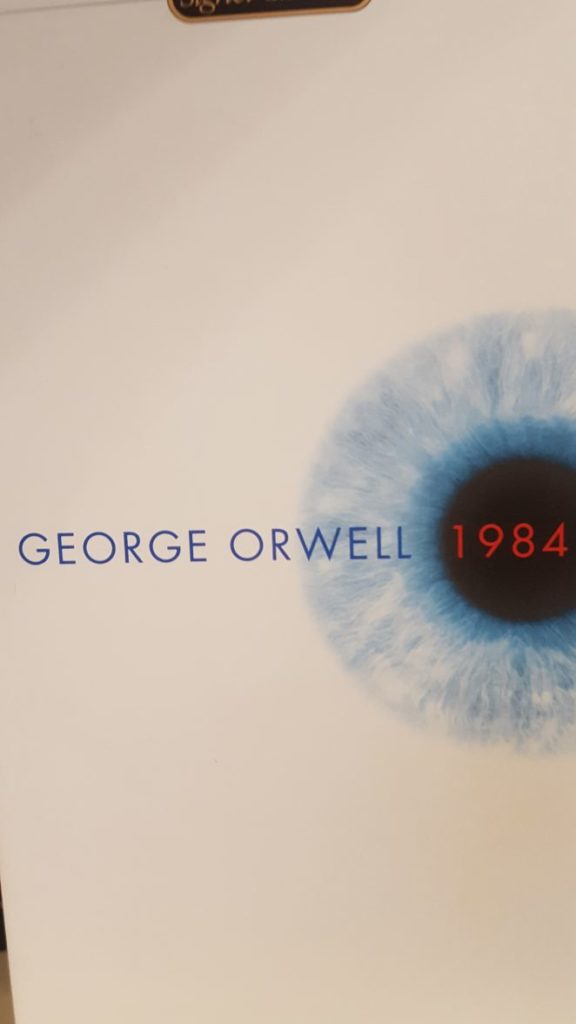 It was meant as a warning: not a blueprint! 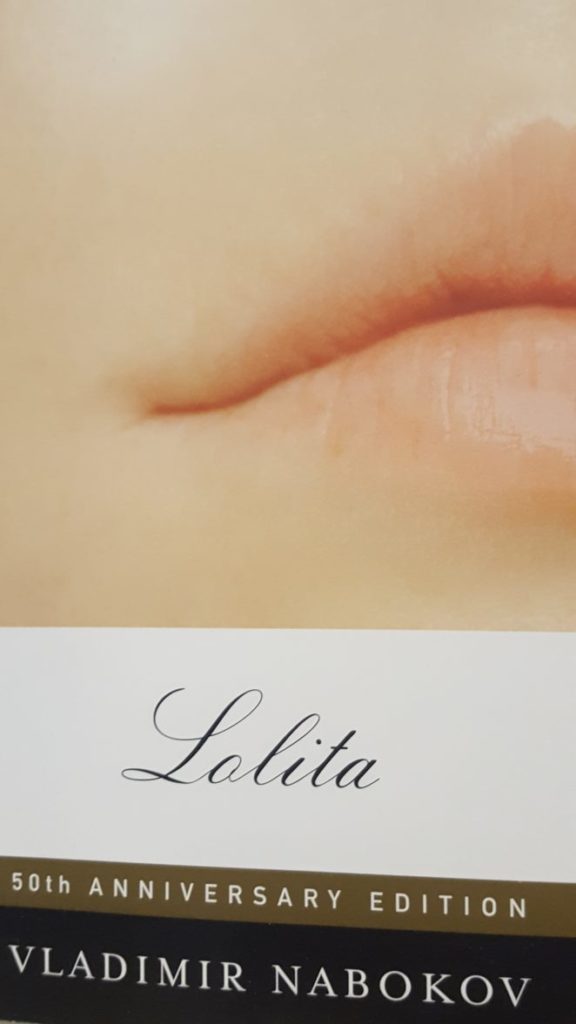 Vladmir Nabokov's contraversial book about a middle aged literature professor's obsession with a twelve year old girl was one of the more compelling novels I've read. The novel is narrated by its anti-hero Humbert Humbert, who we are told penned this memoir before his death while awaiting trial for murder in an American jail. Humbert is despicable, but the genius of Nabakov's narration draws the reader in to hear the rationale for his crimes and the source of his madness. It's a brilliant book, and it scared a lot of people. 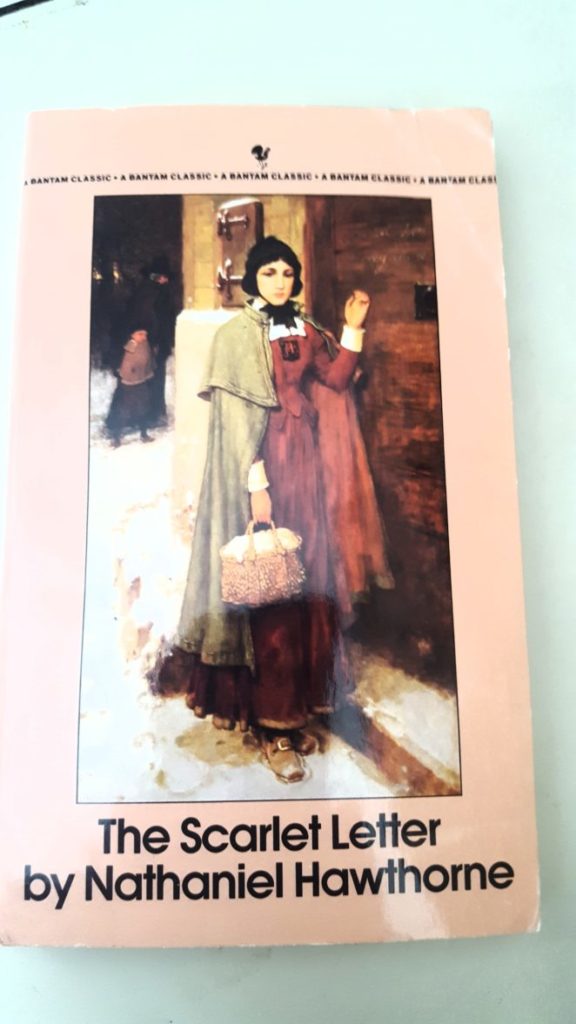 My junior year at Bishop Fenwick High School I attended an American Literature class taught by Father Graham. I had a difficult time staying awake in class because most of the 19th century writers bored me to tears, but there was one notable exception. Father Graham introduced me to Nathaniel Hawthorne, an American novelist from nearby Salem, Massachusetts. The Scarlett Letter was a masterpiece...no wonder Demi Moore got to star in the film version! The book attacked the hypocrisy that was hidden in Puritanical towns. Hester Pryne, a "fallen woman" is forced to wear a scarlett  "A" for "adulteress" after she gives birth to a child long after her husband's disappearance. She refuses to name the man she slept with, who turns out is the local minister and spiritual leader of the community. It's a great read that has been under attack since it's publication in 1850. One of the best novels I've ever read, and the movie's not bad either. 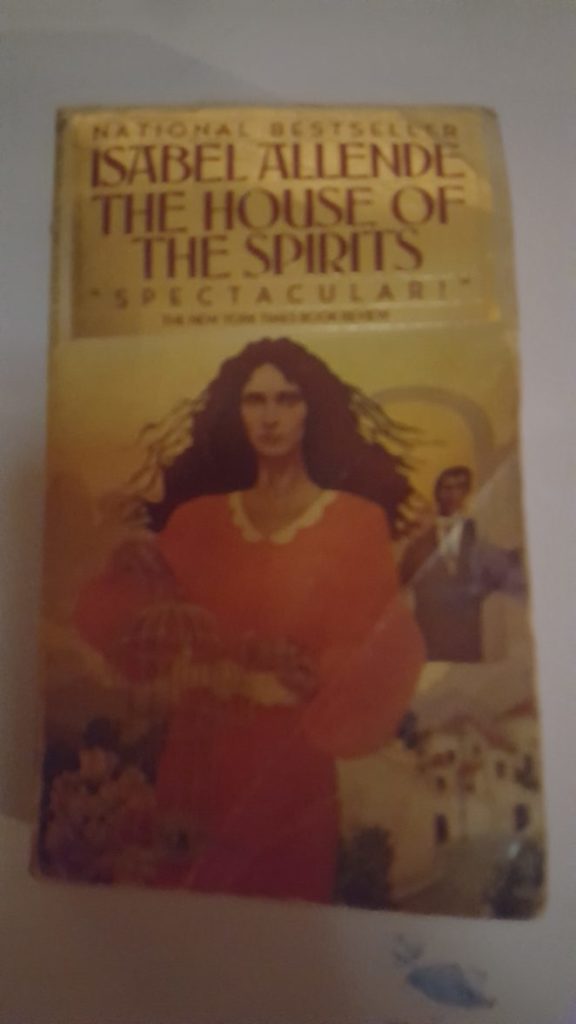 Isabel Allende's first published work, this book is a historical novel detailing the life of a Chilean family through four generations. It was banned  for "Sexual Content and mysticism. And ghosts. And incest. And torture. And killing..." Well, a novel that chronicles 100 years of a Chilean family is likely to have this stuff... 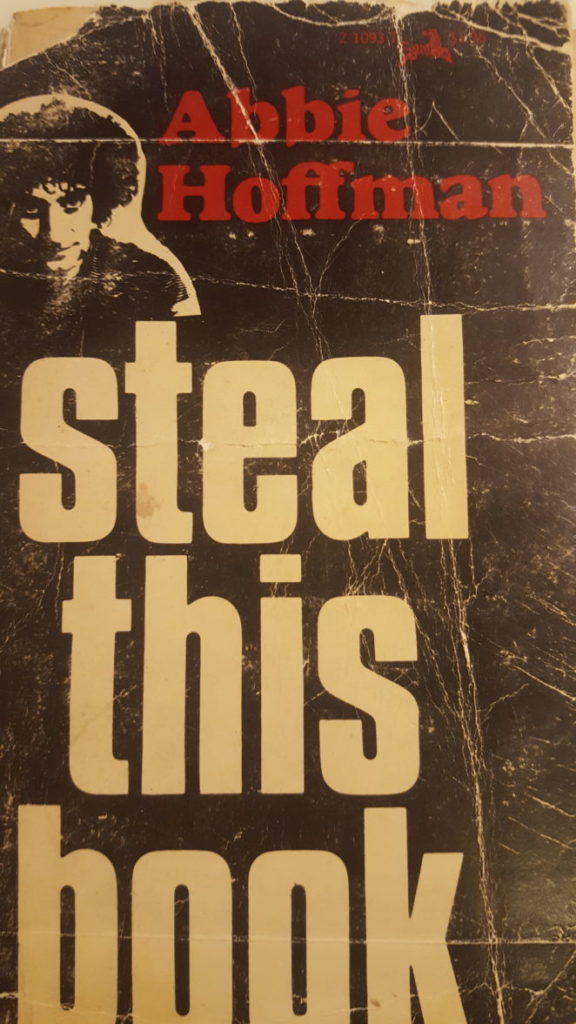 I met the author on June 29,1982 at the John F. Kennedy School of Government in Cambridge, Massachusetts.  Abbie Hoffman was a legendary media artist,civil rights and peace activist who wrote a survival manual of sorts for the counterculture left in the late 1960s. Rejected by over 30 major American publishers, it was originally published in 1971 by Pirate Editions, then picked up by Grove Press. The book included tips on shoplifting, streetfighting, and radical organizing. It instantly caused controversy and many booksellers refused to stock it. You can tell by the photo I've revisited this book many times since first reading it back in 1978.