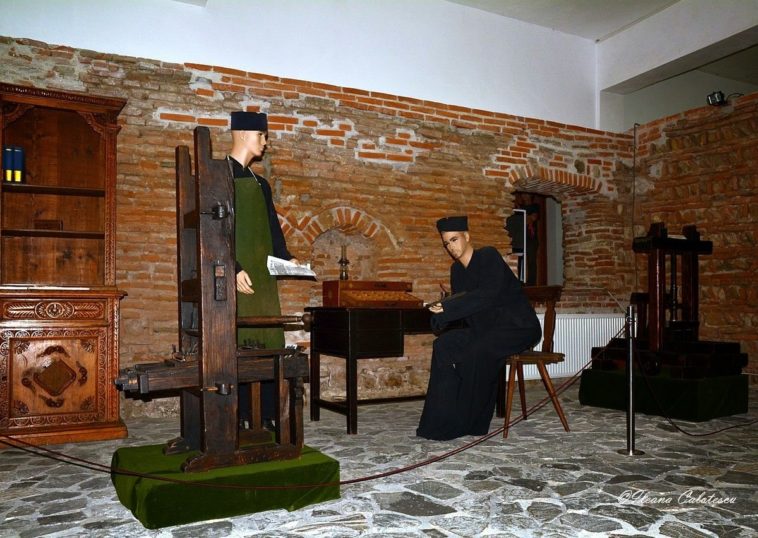 I was convinced that this post is in the open list category, but I was wrong! Unfortunately, I posted it in the story category! Unlike editing posts in the Open Lists category, which is quite easy, editing the posts in the story category has taken me a long time. This could be one of the reasons why some users do not like to make edits. Because I am a persevering person, I managed to edit this post!

One of tourist attractions from my town is the Museum of Printing and Old Romanian Book.The museum shows a series of aspects regarding the writing and printing development on the Romanian territory.  Targoviste represented for the Romanian culture the first typographical center, with large spreading in the country and outside it. The museum presents  religious and laical type books, documents and manuscripts, the first journals in Romanian language and instrumentation typical to the printing machines.

The printing press of the eighteenth century is the centerpiece of the museum. 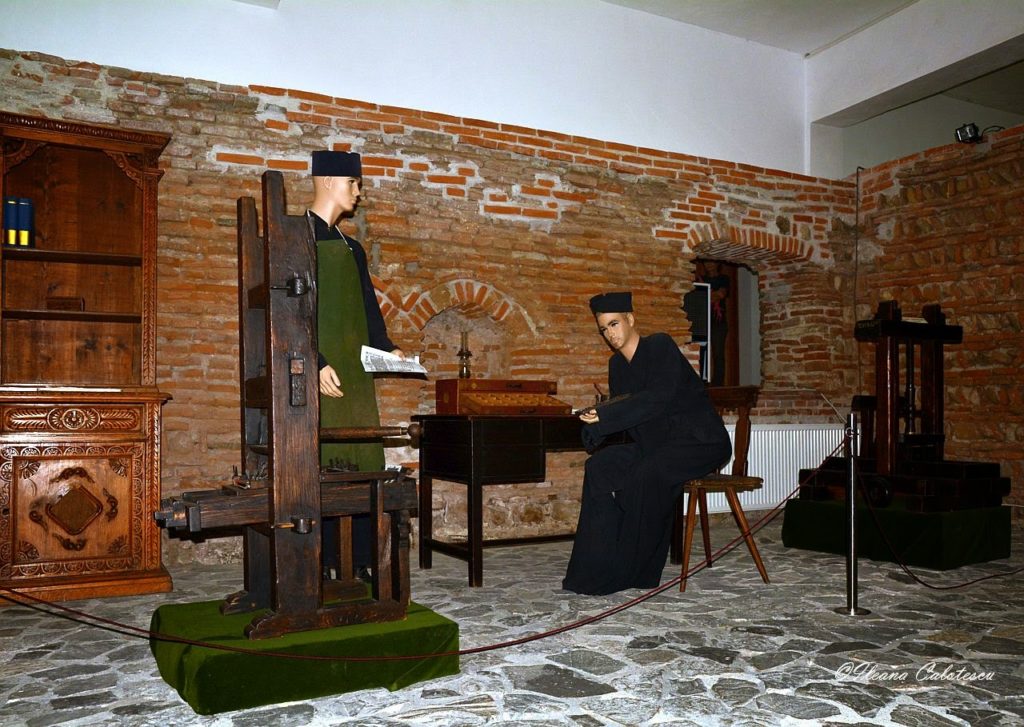 SharThe Museum of the Print and of the Old Romanian Book, houses the testimonies of the civilization of a people, expressed through one of the most profitable trades – printing. The exhibition circuit starts with the presentation of the first forms and types of writing media and continues with the moment of the invention of print with mobile letters and its distribution in Europe. The introduction of the pattern in the Romanian Country is marked by the printings in the Slavonic language of Macarie: Liturghier (1508), made in Târgovişte, the printing house of the Romanian Country. From here, later, Coresi will start, the one who will plant in the minds of people the idea that “the word of the Lord can be read in Romanian” and whose typographic activity was performed both in Târgovişte and Braşov and  illustrated in the exhibition (Triod Pentecost – 1578, Slavonic Evangelical – 1579, Romanian Evangelical – 1561). The imposition of the Romanian language in print is evidenced by the books released in the seventeenth century, both in the Romanian Country (Evanghelia învăţătoare, Pravila de la Govora, Îndreptarea legii). Some of the exhibits in the Museum: 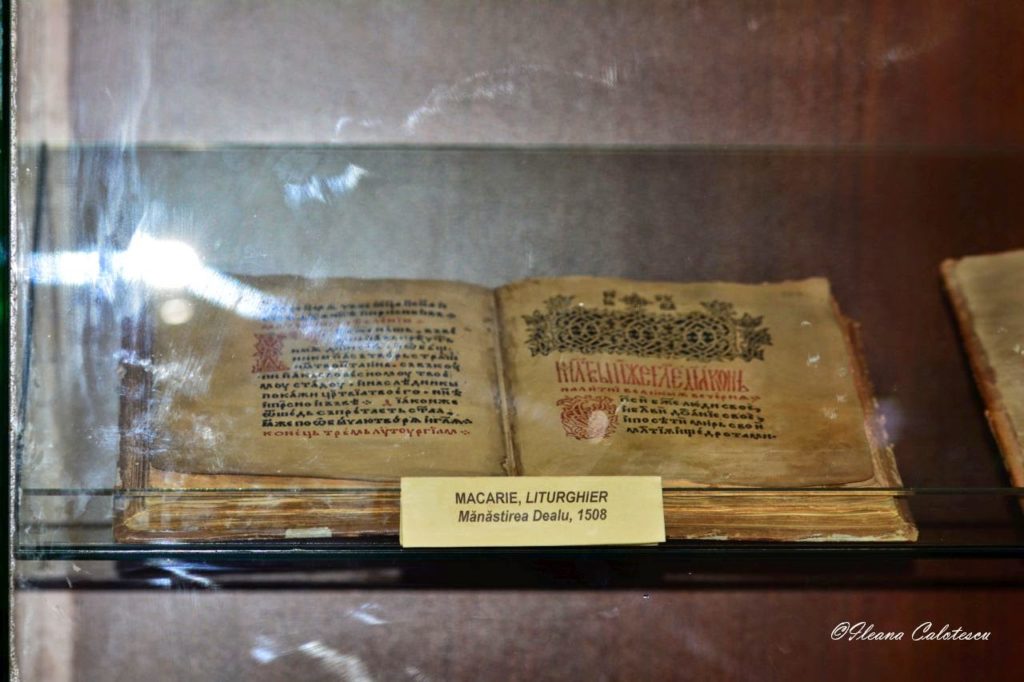 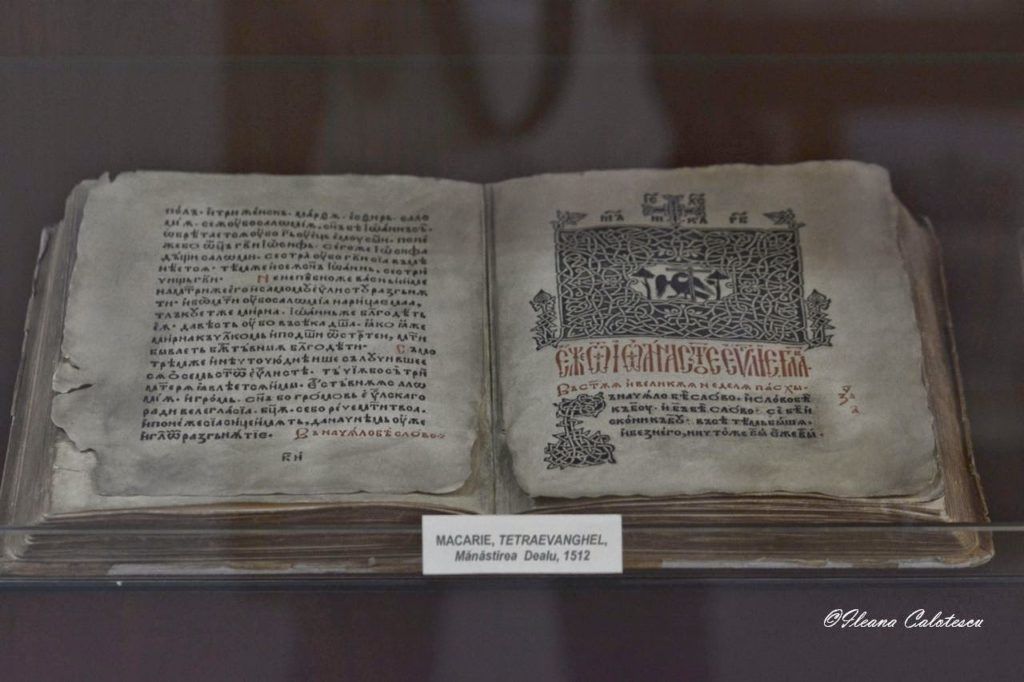 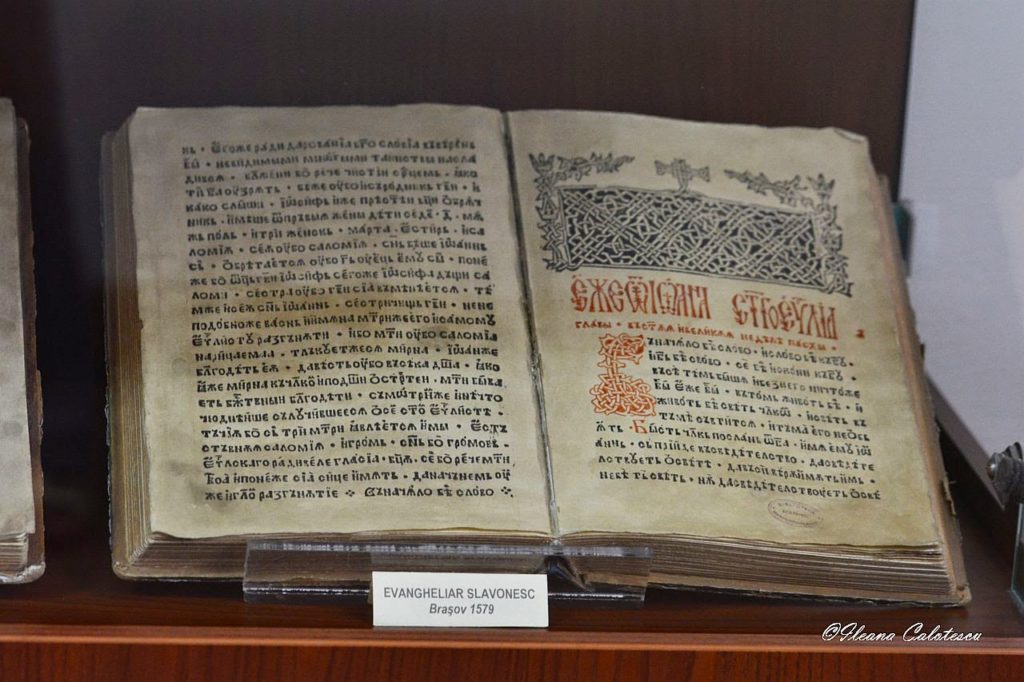 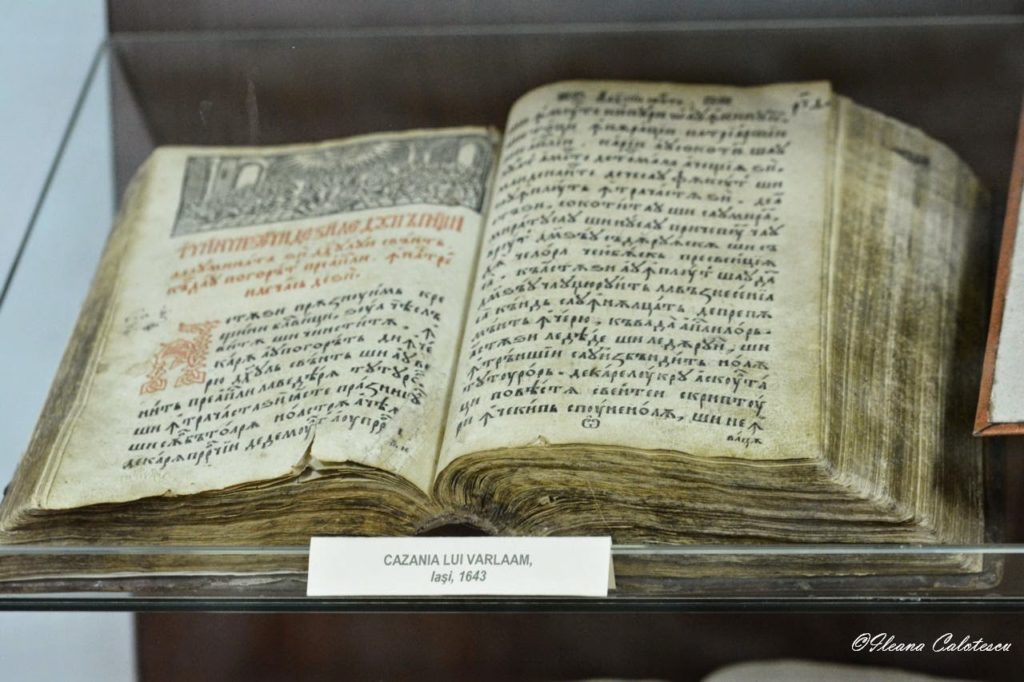 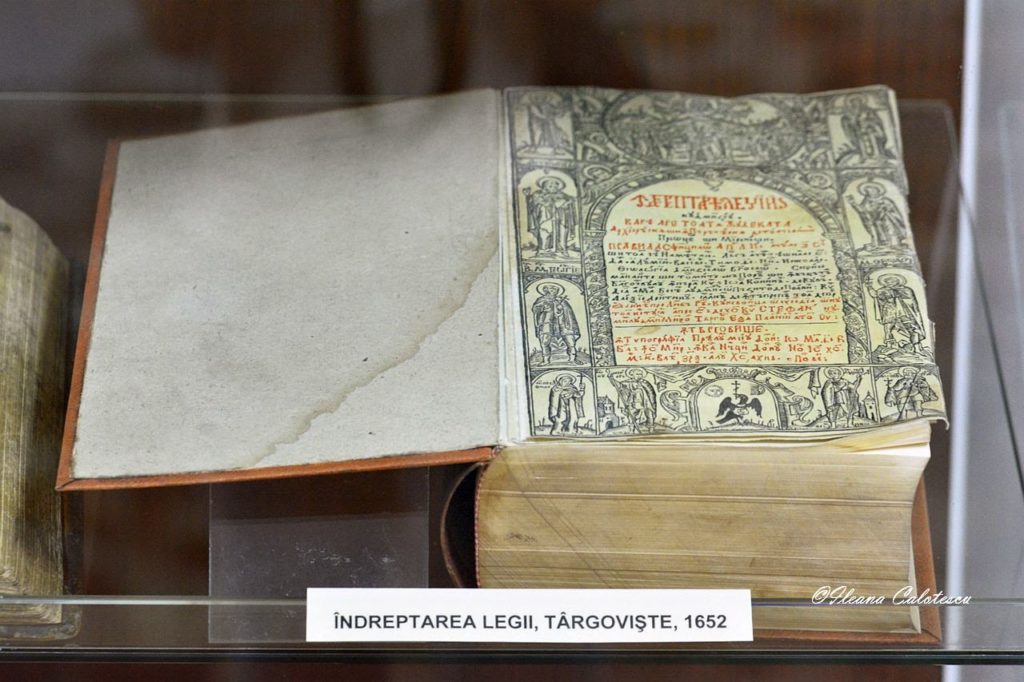 So,  if you come in Targoviste, do not hesitate to visit the Printing Museum. I’m waiting for you! 🙂