One of the most famous opera singers in the world – Milka Trnina was born on December 19, 1863 in a town located 50km from Zagreb. Italian opera composer Giacomo Puccini considered him the best performer of his opera Tosca all over the world. She has toured Europe and America, including London, New York and Bayreuth, the center of Wagner’s music. 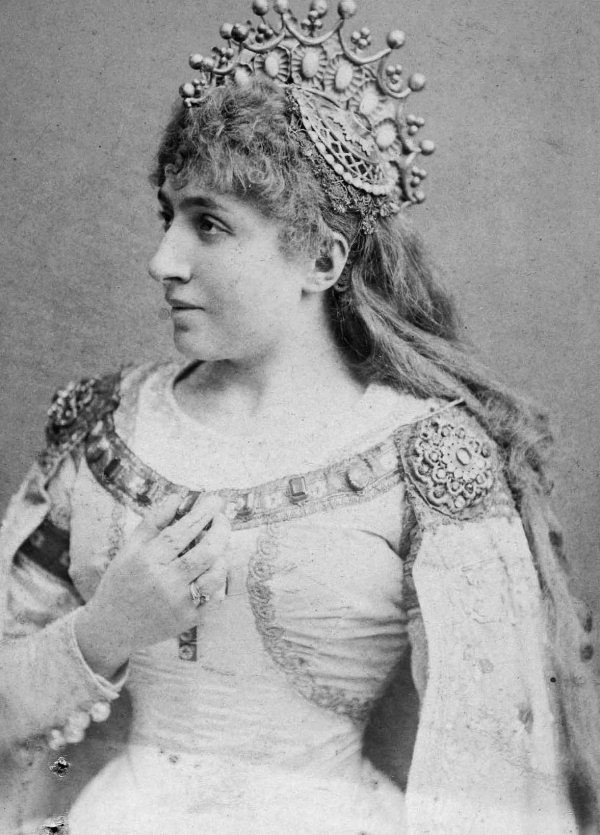 Milka Trnina was one of the few artists who had received a well-deserved recognition in her homeland. When she traveled in Zagreb in 1898, she was given an incredible celebration, and the fans followed her with a carriage to the hotel. Unfortunately, she had problems with the facial nerve inflammation (nervosa facialis), so she decided to withdraw before the quality of her performance dropped. The last time she performed was on September 1, 1906 in Walkiri.