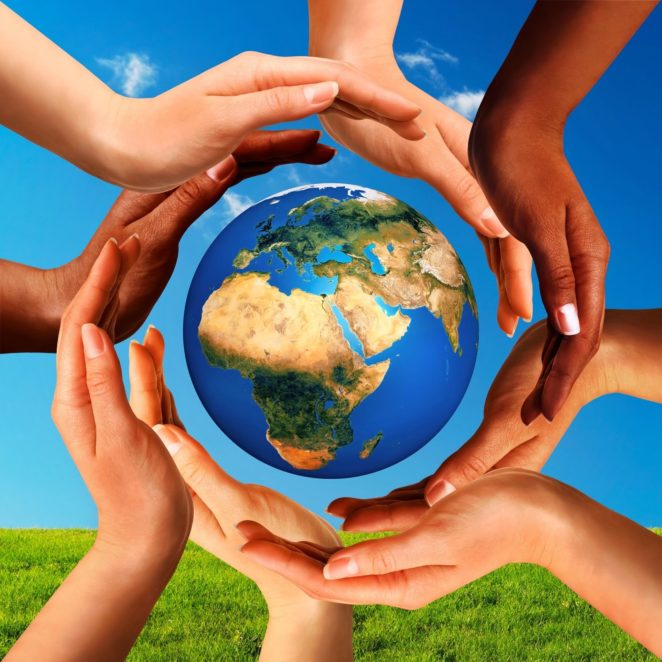 Too much hate going on in our society; along with terrorism, and many uncontrollable world disasters, such as Hurricane Harvey; Irma; and Maria, so why must we be hateful to other people. Behind closed doors you have no clue what someone is going through, so why add the extra stress on top of what they may be experiencing. Someone may be experiencing a death in the family; relationships problems; a divorce; being bullied; or maybe even struggling to pay their bills, but out there in the world there is someone that lacks feelings and giving someone a hard time. 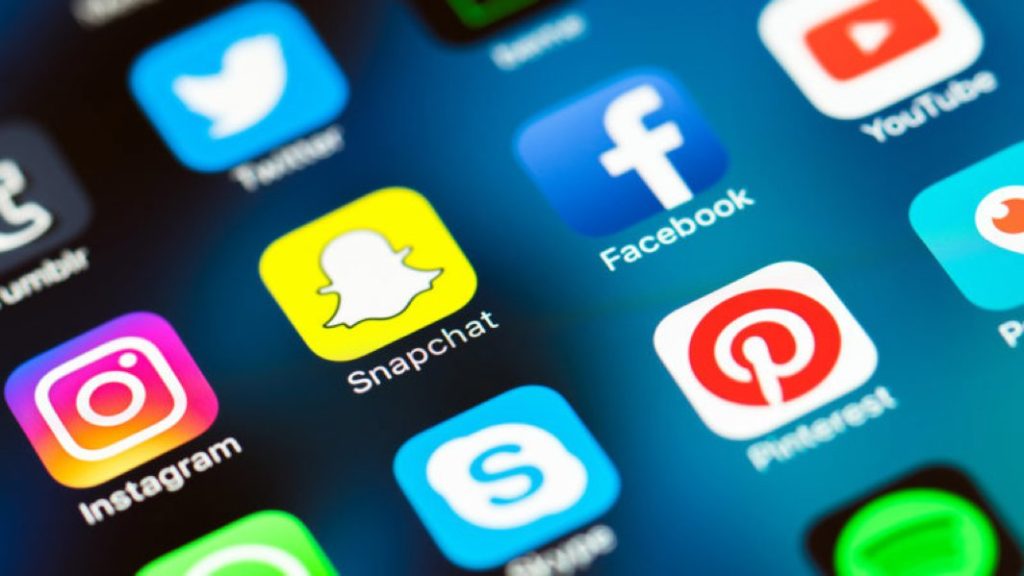 We live in a world now where racism is liver as it has ever been, and it can be broadcasted by anyone with social media access, such as Facebook; Periscope; YouTube, etc. We all have some form of a social media account, unless you are living under a rock! Whether you agree or not, social media has tremendous power, and certain shares can be viewed by a huge percentage of the world, so why not use that platform that social media gives to promote something positive that helps someone get through whatever they may be battling with; instead of using it to promote hate or using it for selfish things. 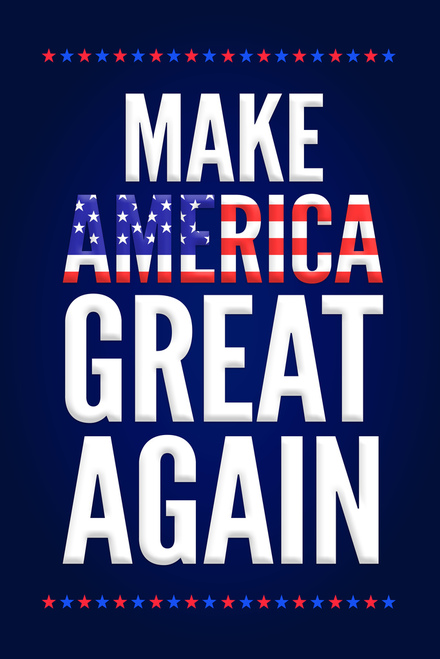 Our world today is in desperate need of love, and unity! It’s just sad that hatred is fueled mostly by a POTUS, who seems to have his own agenda, and motive to “Make America Great Again”, but in all reality, it’s making us divided even more. Instead of focusing on the impact of the world disasters, he is focused on who isn’t standing during the national anthem. I applaud the patriotism, but the protests during the national anthem are to bring awareness that unequal injustice is live, but our POTUS, brainwashes others that it’s in disrespect towards what the flag stands for entirely, which divides us even more, and fuels hatred towards those individuals bringing awareness towards that particular issue.

Athletes and singers are put on huge platforms that allow them to bring more awareness to these issues that are swept under the rug, but if you have never experienced racial injustice, you will never understand what the protests mean, but that is a whole different topic, but my main point is be nice to whomever you come across, because the results can be a huge contributor to what we lack in the world today. 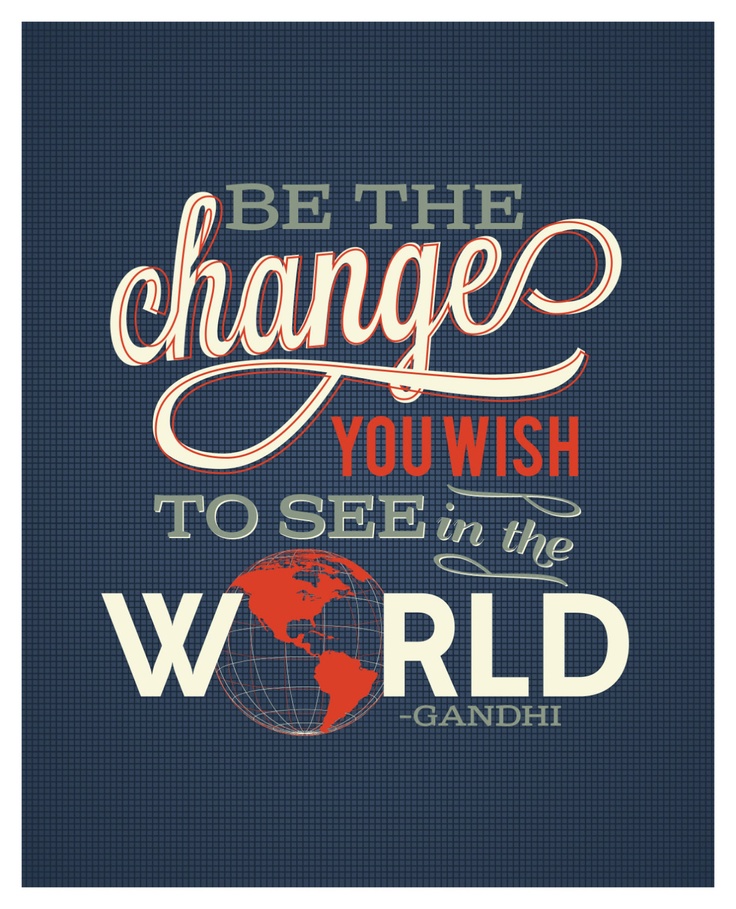