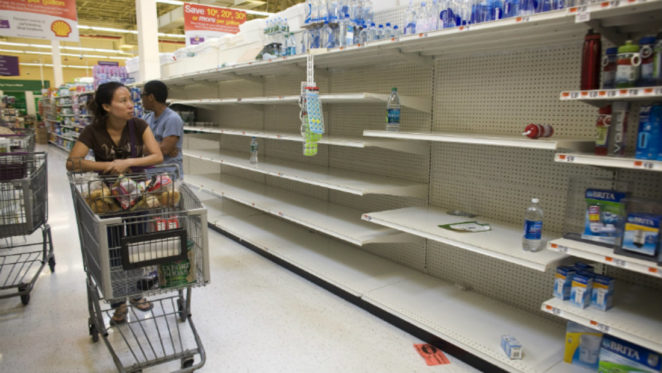 In the mid to late 1970s, the United States actively underthrew the Jamaican Government. Under Throw is a strategy of the C.I.A. which is also practiced by other NATO nations.

It is a complete program of how to get citizens of a nation to destabilise the government of that nation. In some cases, money changes hands, in others, the people are easily confused.

One of the hallmarks of Under Throw are ‘shortages’.

This is not the potato famine where a crop failed. This is not the effects of a natural disaster. These shortages are created by the C.I.A. in conjunction with a number of ‘business’ people in the country. Very often the shortages are of non-perishable goods or products which suddenly can not reach market.

The population, brainwashed by various media mouths does not appreciate the artificiality of the shortages but blames the government.

In Jamaica, there were shortages of soap powder, rice, cornmeal, tinned condensed milk, items which could be ordered a year ago and sit on shelves.  These ‘shortages’ were staged, because Jamaicans relied on these products.

The people turned against the government because of these shortages. Once the government was voted out, these products immediately appeared on the shelves.

The rice and cornmeal were full of weevils, having sat in warehouses for so long. 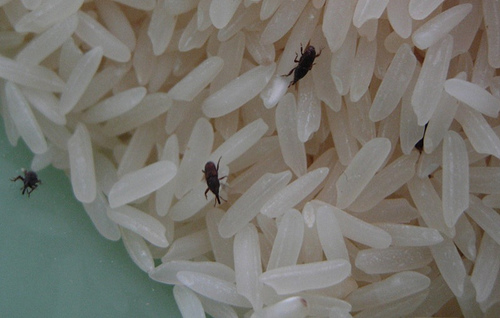 The tins of milk were rusty. The soap powder had many lumps.

This proves the products had been in Jamaica all this time, and were withheld from the public to destablise the government.

In Ghana the same trick was tried when Jerry Rawlings was President.

It didn’t work, because he sent in the soldiers to open the warehouses, and sell the products on the road at set prices. That is why Ghana survived and thrived.

The Underthrow worked in Jamaica which went from near 1st World to 4th World status.

The same thing is happening in Venezuela today.