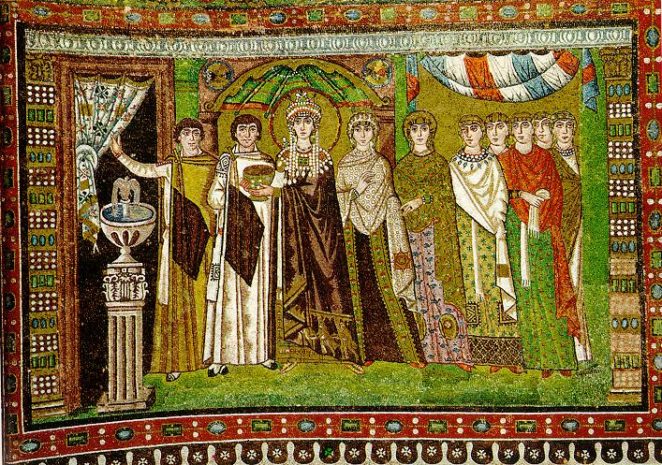 On 17th January 532 the Byzantine Emperor Justinian was saved from being overthrown by a rioting mob, his saviour being his strong-willed wife Theodora.

She had started her adult life as a prostitute and actress, and therefore an unlikely candidate for the position of wife to the empire’s crown prince. However, Justinian was so smitten with her that he persuaded the then emperor, his uncle Justin, to change the law that prevented noblemen from marrying actresses.

When he became emperor in 527, Justinian made her his partner in matters of government and she was instrumental in carrying through a number of what might be regarded as social reforms, such as outlawing the killing of adulterous wives and unwanted children (who were traditionally abandoned to the elements).

Justinian’s crisis occurred in 532 after an incident at the Hippodrome in Constantinople when rival groups caused mayhem at the chariot races. Seven rioters were condemned to death by hanging, but two of them escaped when the scaffold collapsed and the mob gave them sanctuary. The rioting continued and chaos reigned in the city for a whole week. 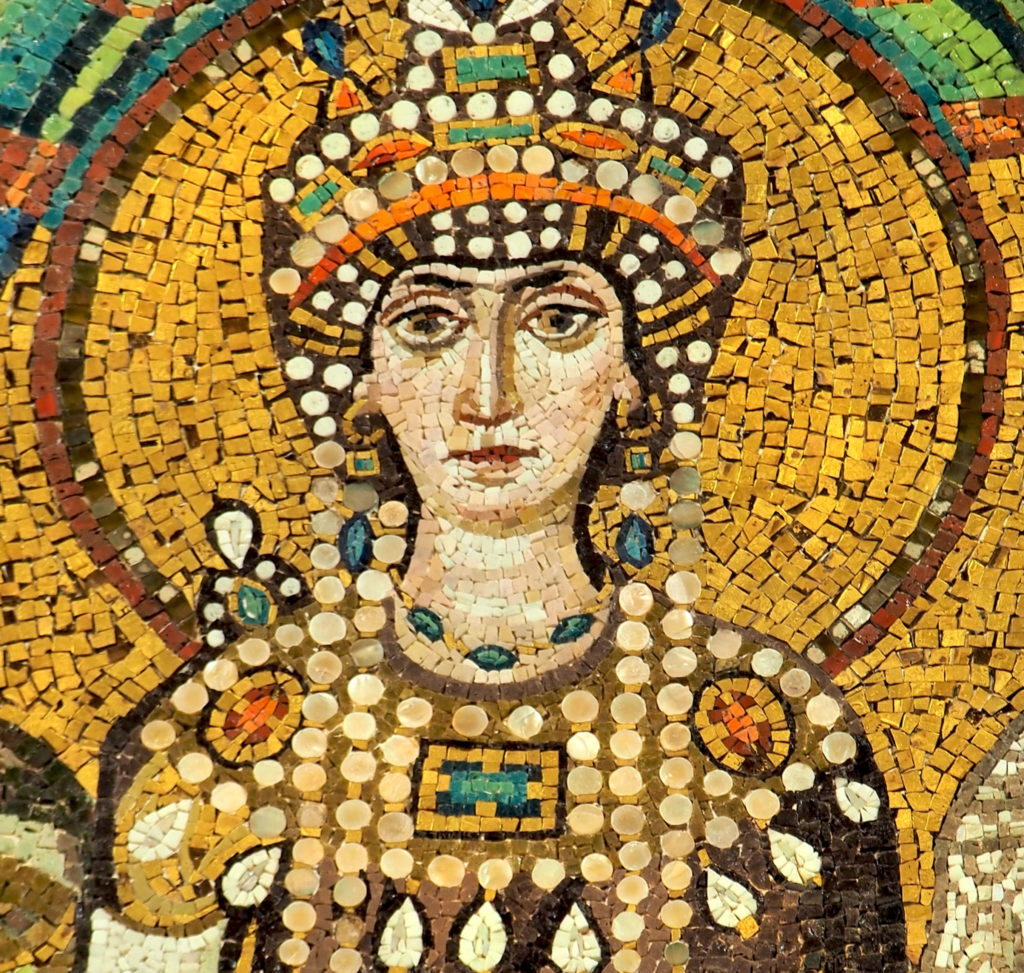 Eventually the mob put forward their own candidate for emperor, a man named Hypatius, and some of them marched on the royal palace to evict Justinian.

Justinian was all for giving in and leaving the city, but Theodora stepped in and made a defiant speech that urged him to face down the rioters, whatever the consequences. He listened to her plea and sent his army to the Hippodrome to deal with the rioters who were there. In all, some 30,000 people were killed as the army put down the revolt. These included Hypatius, whose body was thrown into the sea.

Justinian ruled for another 33 years, thanks to Theodora having given him the courage to fight back. The magnificent church (then mosque then museum) known as Hagia Sophia stands to this day on the site of a church that was burned down by the mob.