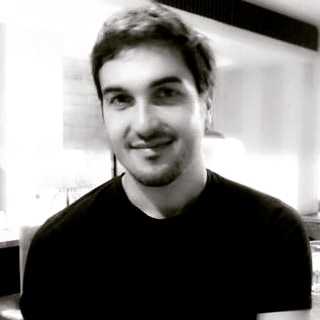 How are you to spend the last day of the year? Are you to attend to a party? What are you going to eat? As I am Spanish I will be eating 12 grapes at midnight. Discover the reason.

Some people love traditions others just hate them. I do not pay too much attention to them, yet I do not like to heavily critize either.

What is more, I do not have any troubles at all when it comes to following some. Without going any further, the Spanish tradition of eating 12 grapes this New Year’s Evening will be embraced for sure.

In Italy and some South American countries, they do eat brown lentils to attract good luck. In Spain, we are way cooler than other Latin countries. To prove this extent, we will be eating 12 grapes at midnight.

First twelve seconds of the New Year should be complemented with 12 grapes that should be eaten on these twelve first seconds.

Every toll ringing is the signal for you to eat a grape. After the twelve first tolls and after these first twelve seconds of the New Year you may drink a glass of cava, a special type of wine which is very similar both in taste and colour to champagne.

In the XIX century, this tradition was popular amongst rich people, subsequently, it was commenced in all Spanish regions (1909) because there was an enormous amount of grapes yielded that year.

Since then, every year people eat grapes in Spain when the new year begins. All parties provide people with grapes. All TV presenters eat them, every family buys grapes.

However, there are some documents that were written in 1895 which proved politicians and ministers were saying hello to the new year with grapes, champagne or cava.

What is more, before being eaten throughout the whole of Spain, it was Madrid the place where it became popular. In 1897 people living in Madrid were eating grapes to start the new year.

In the year 1903, this tradition was also famous in Tenerife, inside the Canary Islands. Soon thereafter, everybody knew of it in Spain. As I have said before, it was in the year 1909 when everyone had grapes at midnight.

There are plenty of theories but all of this is more or less a brief summary of my own. At first, it was only for rich people and I have also heard that in some parts of France they eat grapes as well (other Spanish speaking countries in America do also have this tradition)

If you eat the twelve grapes successfully, it does mean all your wishes and desires are to be accomplished. Which are yours? Do you have New Year’s resolutions? What do you think of this tradition? Do share and comment.