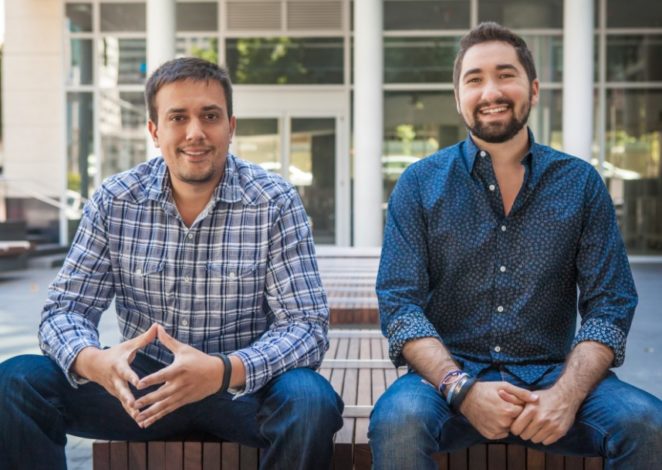 I have used the term ‘Scam’  rather fluidly. The term means a fraudulent or deceptive kind of act or operation.

It is not an accident, it is not a mix up, it is a planned trick from start to rip off the public.

A guy offers to sell you a ‘gold’ bracelet for a very low price, suggesting he stole it and needs to get rid of it. You buy it. 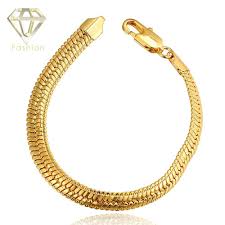 In a few days it starts to fade because it wasn’t gold and wasn’t worth half of what you paid for it.

Jamaicans have run a Lottery Scam for over a decade.

A Scammer (the person who commits the scam) rings you up and tells you that you Won the Jamaican Lottery. 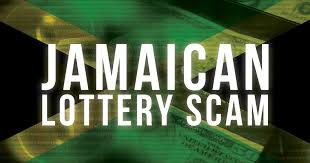 You are told to send something like $6k U.S. to clear the Six Million you have won.

There is no lottery, never was, but thousands and thousands of Americans send the money.

Scammer starts ‘writing site’. Scammer gets Adsense to put Ads on the pages.

It is Adsense which pays to put the ads on the pages. The more people visit the site and see the Ads, the more Money the Scammer will get. 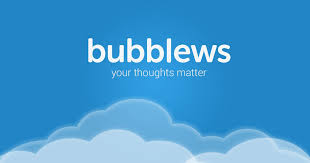 Claim to Pay for Submissions, for Views, for Likes for Comments.

Pay everyone the first time. This will create an army of Shills; https://virily.com/technology/definitions-one-shill/. The Shills will run all over the Internet to announce;  “Bubblews is a Great Site! I Got Paid!  Join Bubblews… use my Reference Number!”

The Site is NOT going to Pay as it promised. As time passes more and more people will post work and not be paid.  The work that is posted is gaining views and likes and comments and putting money in the pockets of the Scammers.

People who complain are attacked by the Shills who are Always Paid. They are paid to act as pit bulls for the Owners. Some are just stupid.

They don’t realise that because they live in America they will get paid because of American laws, and that this better writer who lives in Kenya won’t be paid because there’s nothing he can do. 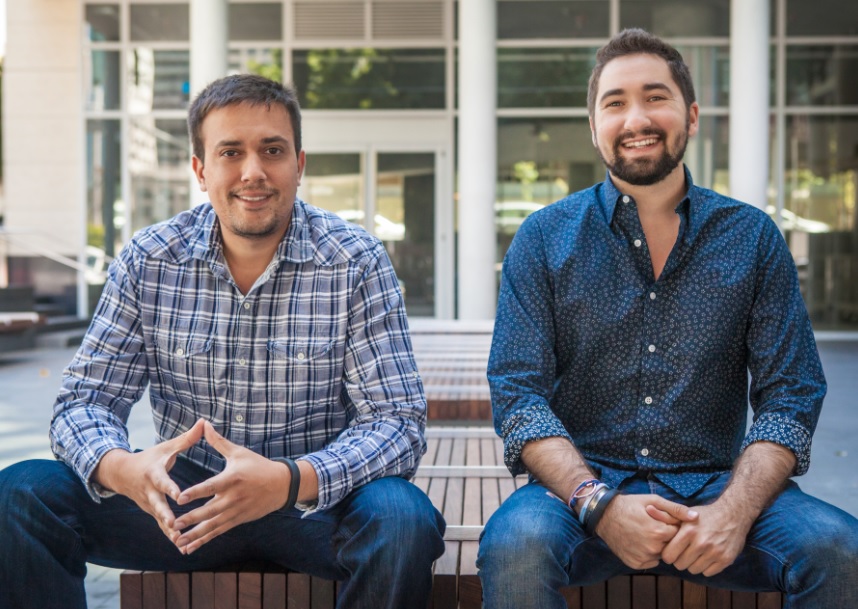 The Scammers continues until the police are virtually on the door step. Some are arrested, sued.   Others run away and live to create another scam.