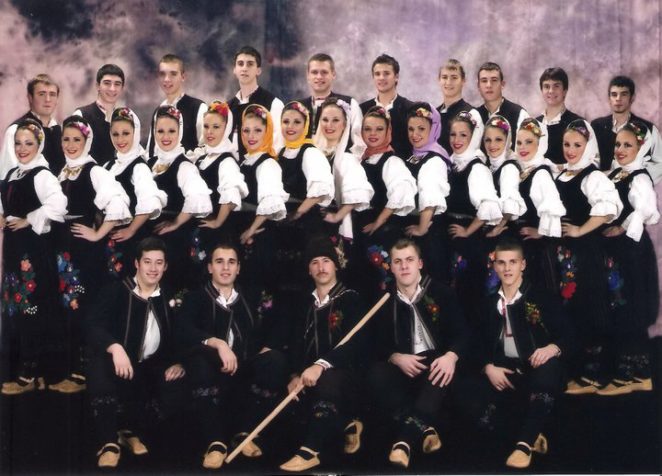 The cultural and artistic society of the PKB was founded in a break between the two working weeks of December 6, 1970. One of the founding goals was the cultivation of the original folklore. In the absence of cultural institutions in Pancevo, the Society was overworked by the needs of workers who wanted to play and sing in the rhythm of their home region. It was founded at the time of the blooming of the Combine, which had about 18,000 employees and spread across the entire former Yugoslavia. 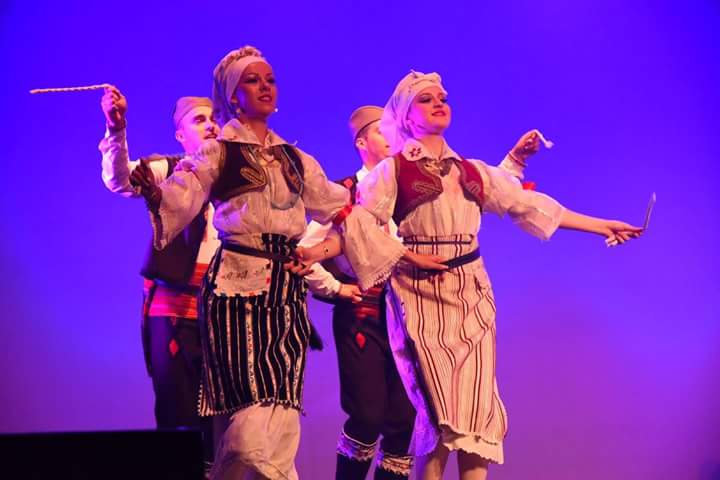 At the KUD’s founding assembly, Petar Zecevic, the general director of the PKB, is of the opinion that amateurism was supported, and the other participants concluded that in the future they must work in the field of culture, aesthetics and education. It was only two years since the founding that the Society is being read throughout the former Yugoslavia and beyond its borders. Three years after the founding, they won the first international silver medal at the festival in Reggio Calabria, Italy. After 15 years of successful work, the amateur Society ceased to exist in the summer of 1985 because there were no conditions for work and enough money for the cultural life of the workers. That was the case until August 15, 1994, when the work of the Society was restored. Today it has 400 members, nine ensembles and a task to continue cultivating folk songs, tradition and costumes. 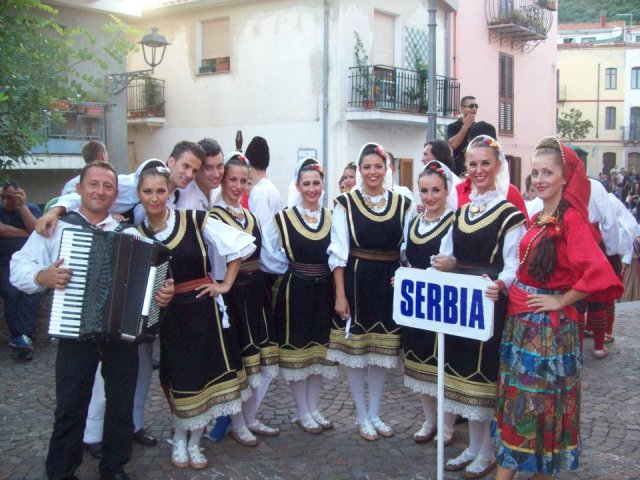 KUD PKB Corporation at the 59th International Folklore Festival in Confolens, France, the city where the CIOFF (International Council of Organizations of Folklore Festivals and Folk Arts) was founded, is considered one of the largest festivals in the world. KUD PKB represented Serbia as one of the 15 participating countries, including Portugal, the Czech Republic, Ukraine, France, Chile, Puerto Rico, Guatemala, Finland, Burundi, USA, Tahiti, Mexico. 350 people were engaged at the festival, and around 2,500 people in the city were about 100,000 visitors, both French and people from different parts of the world. According to the organizers’ words, KUD PKB has left a very good impression, which was confirmed by the ovations of many audiences.