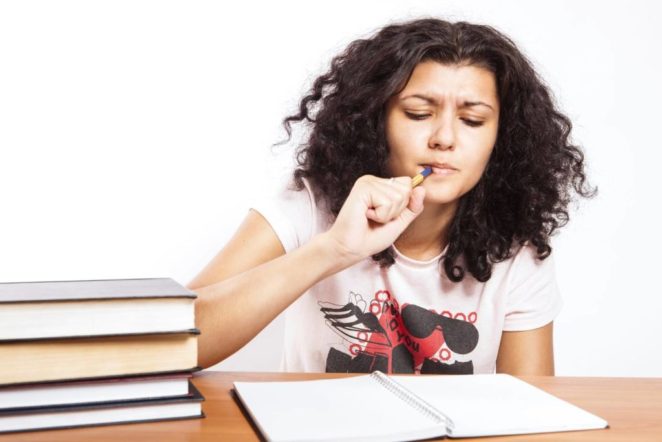 I spoke of a little boy with a genius I.Q. who acted in such a way that strangers thought he was retarded. This is not uncommon. For Intelligence can not be determined by an academic test, any more than a hearing test can determine one’s eye sight.

To focus on academic achievement is like focusing on price, not value.

Marva attended a private prep school and went on to the top high school Jennie went to a public school and attended an average High School.

Marva did well on examinations and gained University qualifications. Jennie obtained none of these accolades.

Marva did not obtain a full scholarship, attended a Community College and worked in the supermarket part time which enabled her to afford a tiny basement flat.

Jennie was employed in job which didn’t require much education, and did well. She had a car after six months and lived in a decent apartment.

Marva went on to marry a man with a pile of educational certificates who could barely earn a living. She got a job which paid by the hour.

Jennie married a man who had his own business and they lived in a wonderful house.

When Marva’s parents died, leaving a house, she turned down various offers to purchase the house.

She gave  ‘first refusal’ to a woman who had lived next door to her folks.

Jennie, visiting the area just after the funerals,  noticed that of all the houses in that section, this neighbour had never ‘improved’ her own house.

Where every house had additions, this neighbour never put on  that extra bathroom.

Marva, stuffed with her own brilliance, did not notice that. She gave the neighbour first refusal. The neighbour took over the house, and rented out every square foot and pocketed the money.

It took a year for Marva to appreciate  the neighbour couldn’t buy the house. It took two weeks for the neighbour to get rid of all her tenants, and turn the key over to a friend of Marva’s.

They friend rented it to a young couple. Things seemed positive, until the hurricane. 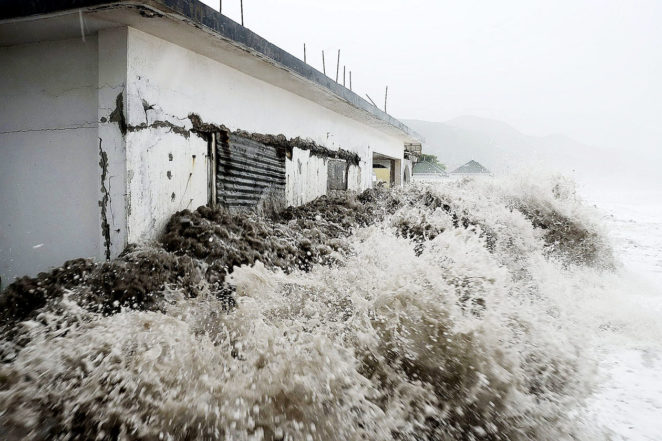 The house is now in a ‘no build’ area.  The house can not be sold.  A young couple resides there at a low fee,  saving their money to buy something better.

On any I.Q. Test, Marva would score high, Jennie, average.

When it comes to reality, common sense, simple observation, Jennie is streets and lanes ahead.