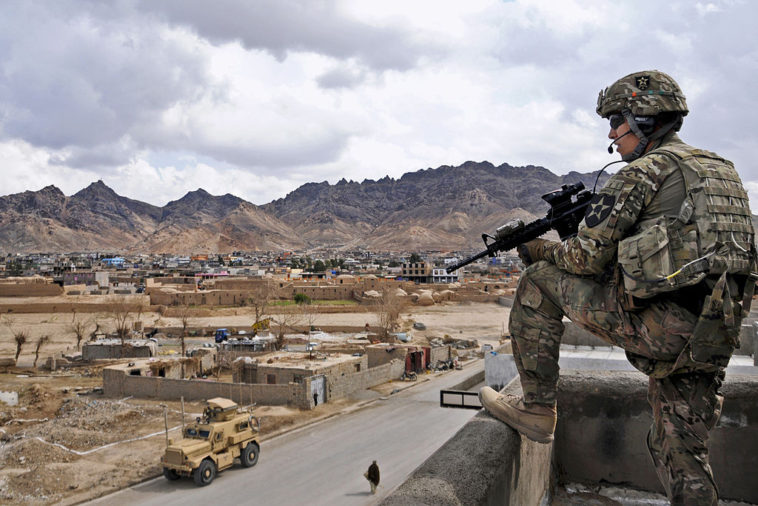 This is a Chart of all the Wars America has been in, since 1776. It seems that out of the 241 years of Existence of the United States of America, there have only been broken periods of peace, totaling  21 Years. 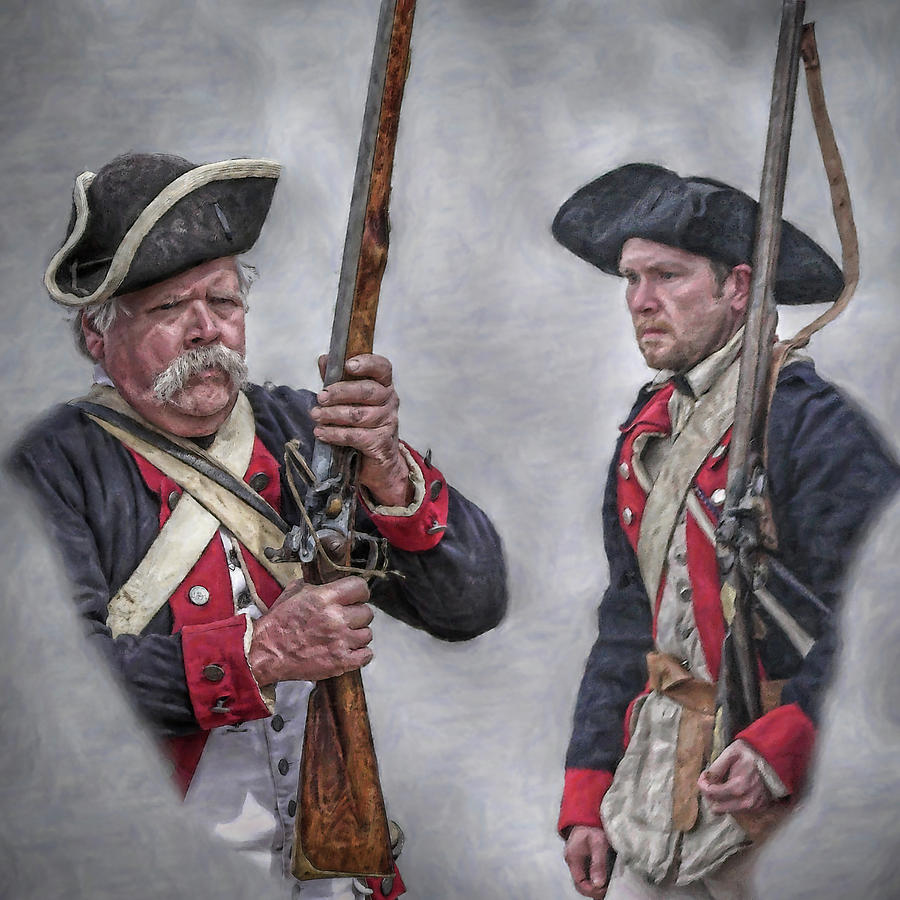 Twenty one years when there was no major war, scattered over 241 years.

War began in 1776, this is when the United States came into existence.  Before then, they were colonies,  each with its own back story.

In 1776 the United States declared Independence and war began, and continued until 1796.

From it’s birth, America has been at War, if not with the British than with the Various Native American Tribes.

In 1798 the quasi war began.  It would develop into the Barbary War. This war continued from that year until it was paused from 1807 to 1809. 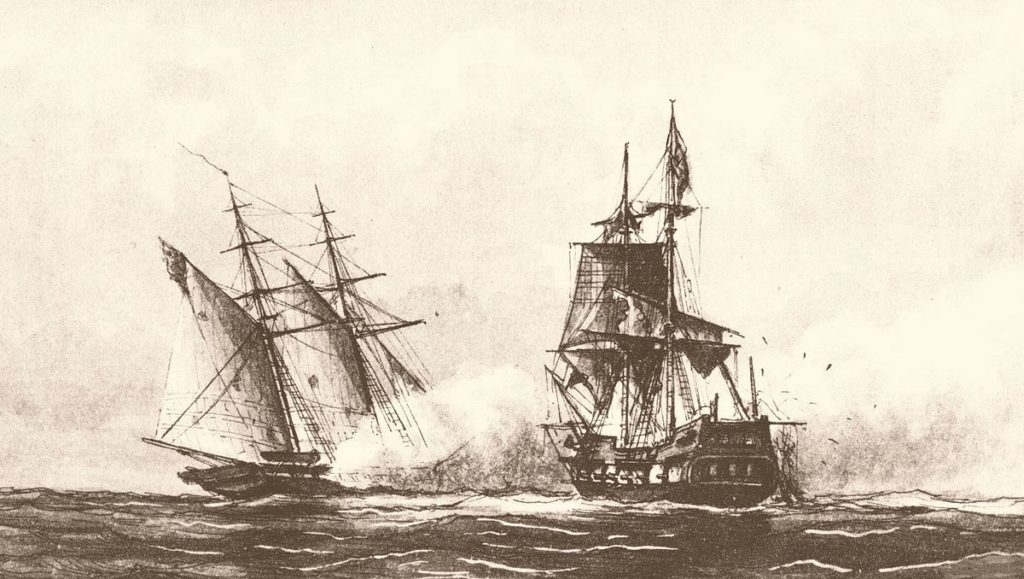 In 1810 America provoked war with the Spanish by entering Florida, in 1811 it had a long war with Tecumseh, the leader of a Native Tribe.

In 1812 America went back to war with the British. While it fought one war with the United Kingdom in the East, it entered into war with various Native groups Until 1825. 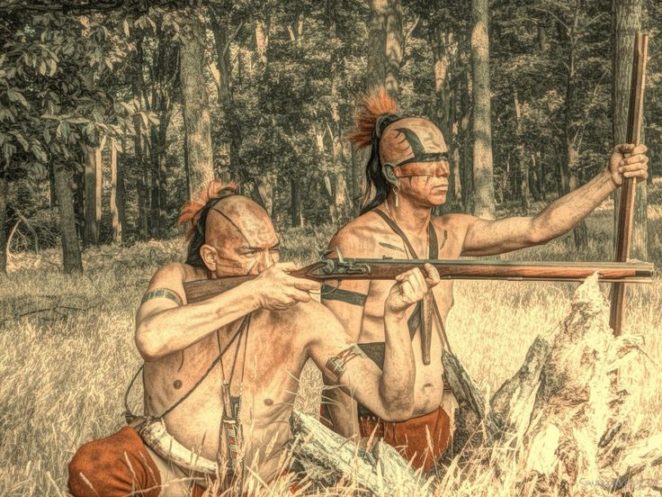 From 1831 until 1842  America fought major wars with more Native Americans. It also took time in 1841 to invade Samoa, Fiji and other islands in the Pacific.

In 1843 America picked a fight with the Chinese and Invaded Africa. 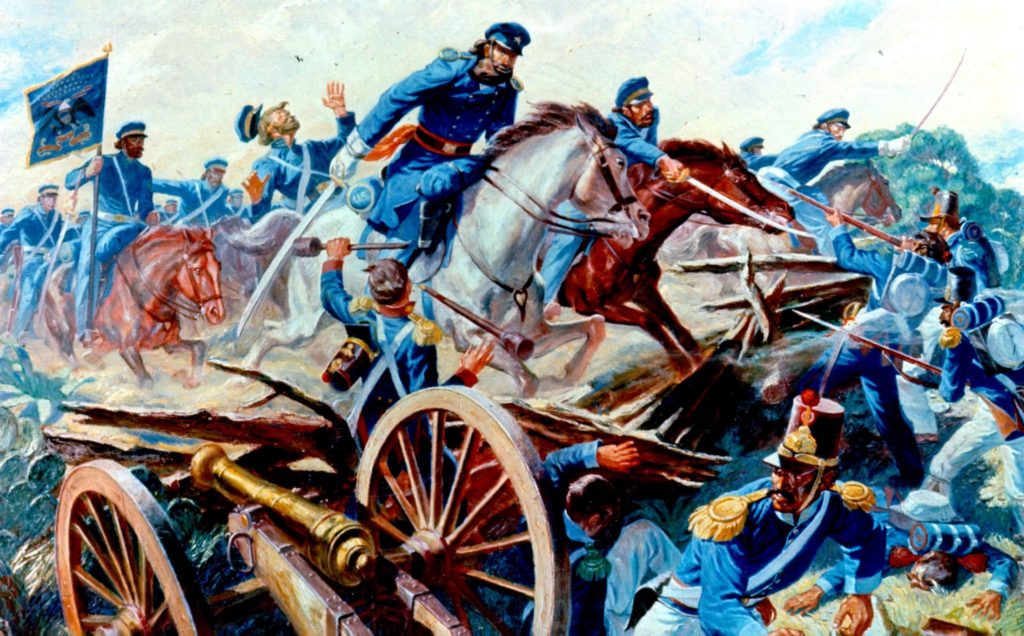 America got to fight itself as well as continuing wars with various Native American tribes.

The Civil War ended in 1865, so America could focus on wars with the Native Americans, War with Mexico, and picking another fight with China. 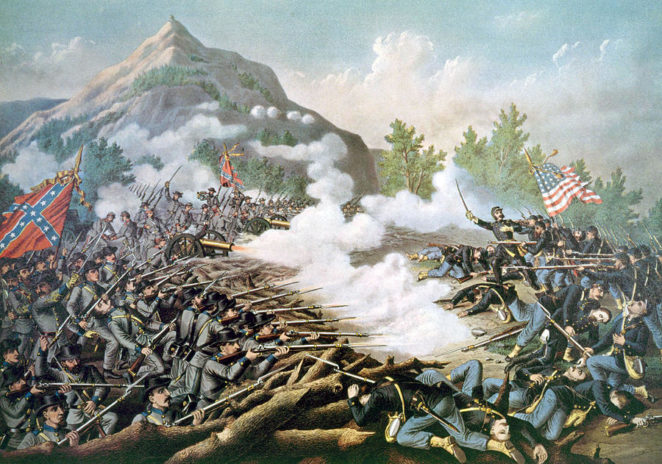 While this was going on, in 1867 America invaded Nicaragua in Central America, and Invaded Taiwan in Asia.

In 1893, while there was war in the mainland of America, there was an invasion of Hawaii. 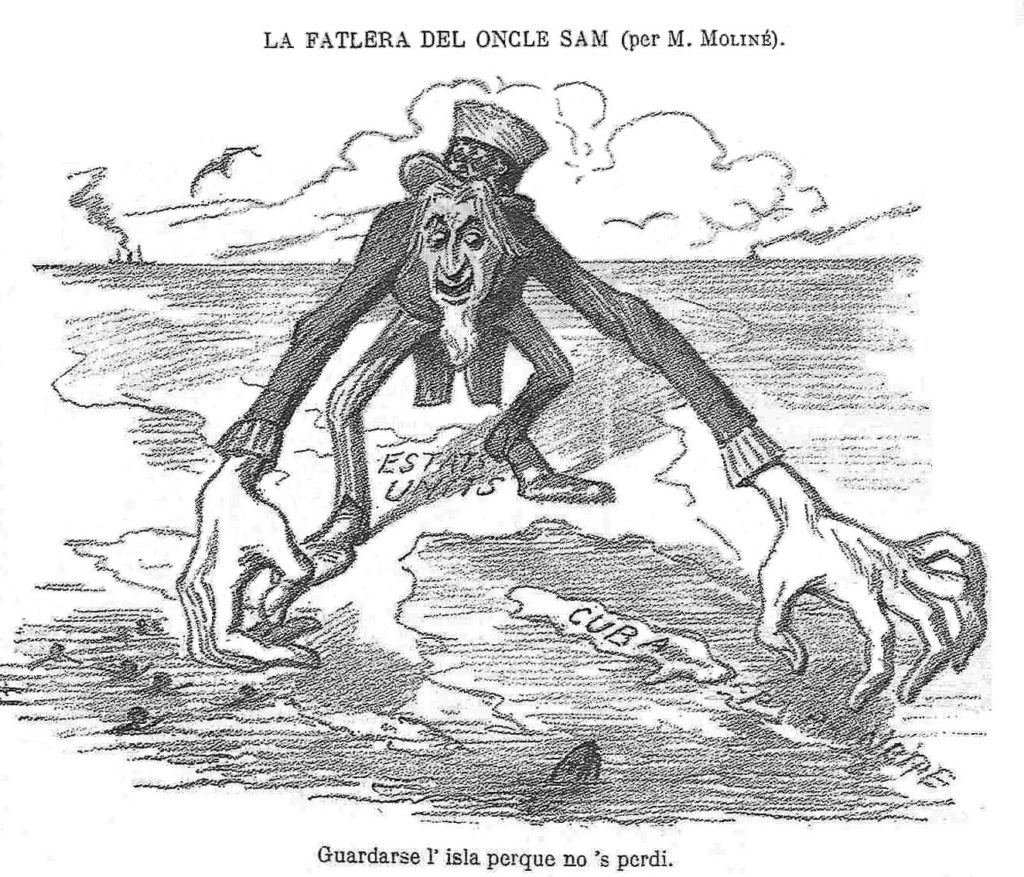 Then, in 1898 the Spanish America War began. Meanwhile there were various wars with Native Americans. America then focused on the Philippines and war began in 1899 and continued  until 1914 when the focus was again on Mexico. This focus continued  until 1917 when America entered World War I. 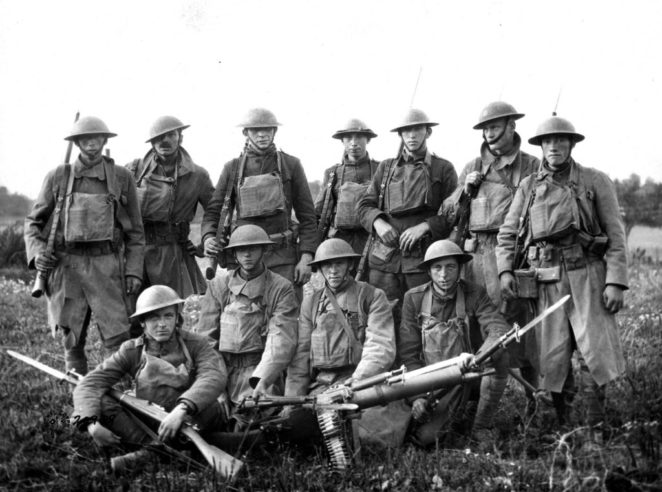 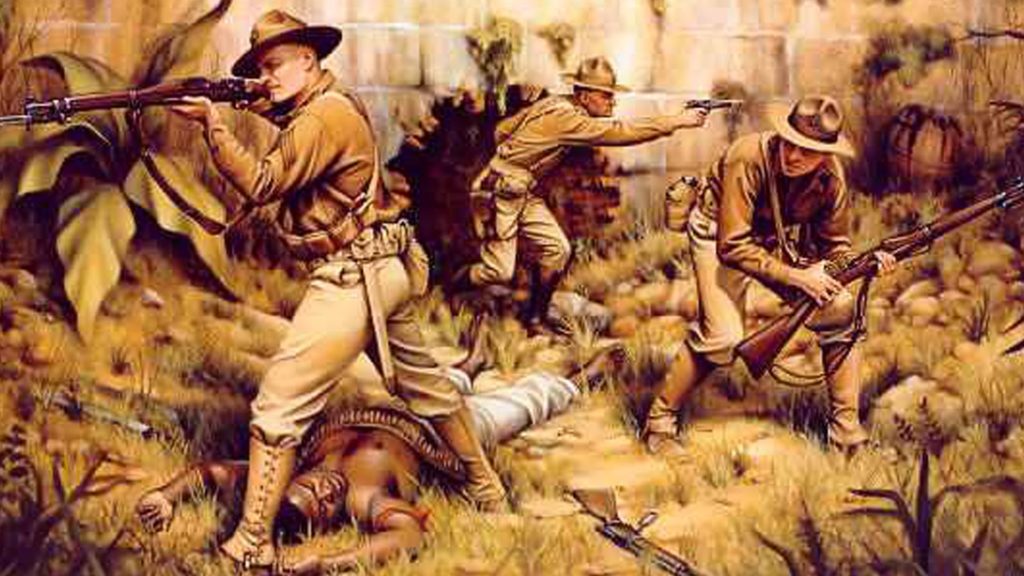 Between 1918 and 1934 there were what was called the ‘Banana Wars.’ These were invasions by America into various countries in Central and South America.  It was an economic series of battles, to control the various countries and over throw their governments.

Clearly there was no money for soldiers, weapons,  etc.  America had to focus on itself.  In 1941 America entered World War II until 1945.

It then was back in its usual war mode. 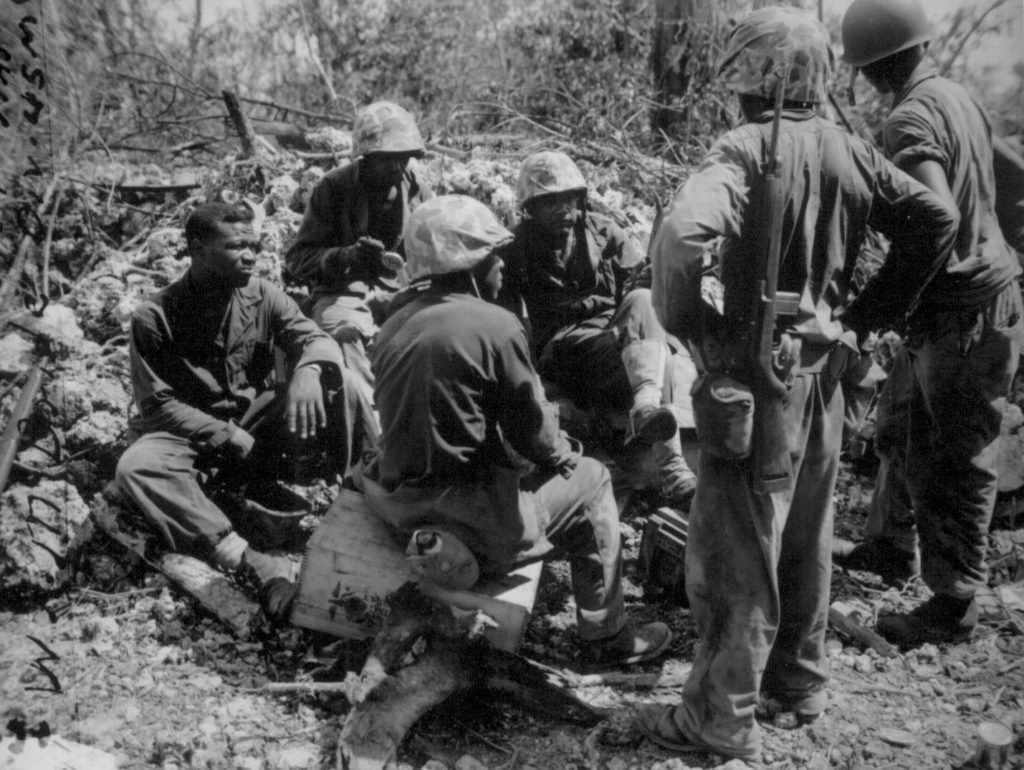 From 1946 until 1949 there were a lot of covert involvements in China and Korea. A lot of battles which were kept off the ‘front page’ until  America entered the the Korea War. This war lasted  from 1950 until 1953. 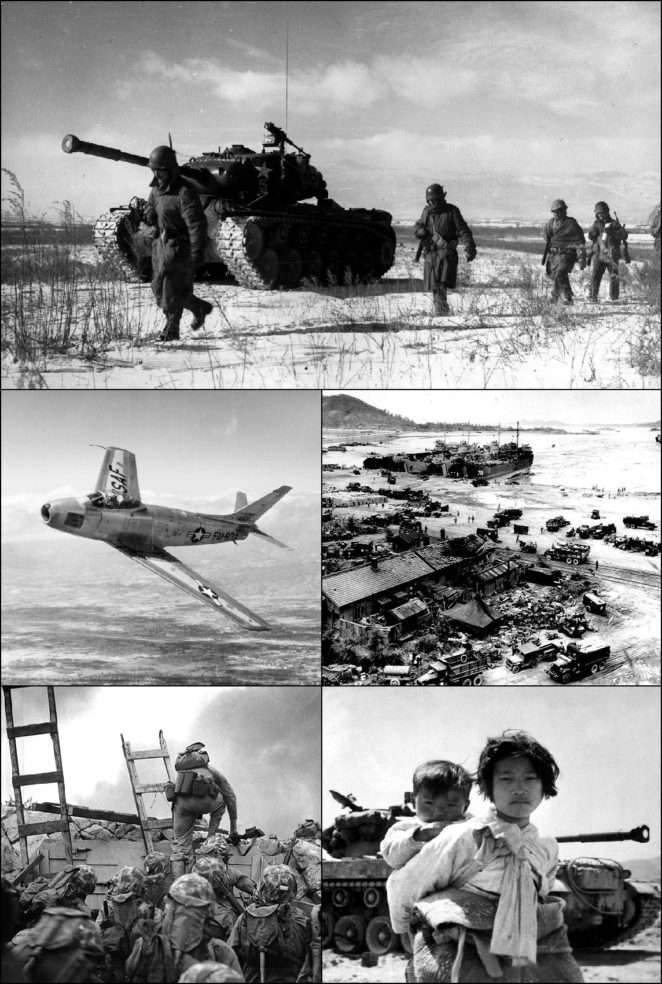 From 1955 to 1975 America was involved in Vietnam. Most people were somewhat unaware of Americas involvement until the mid 1960s. 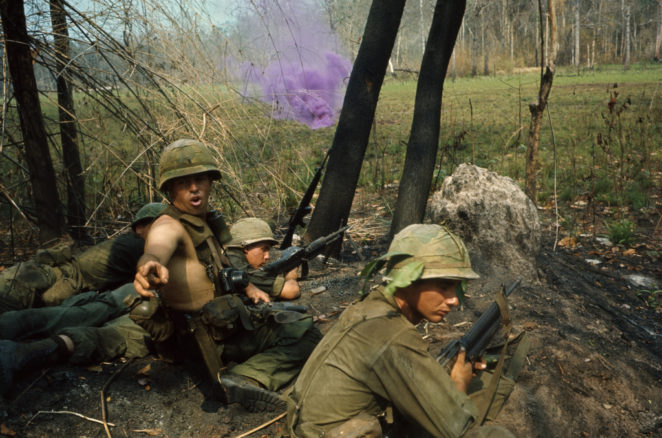 From 1976 until 1979 there was no war, and then America entered Afghanistan in a secret campaign.

During the years America has been in Afghanistan…(from 1979 up to today)  it has also mixed into situations in Lebanon, Nicaragua, and Panama. 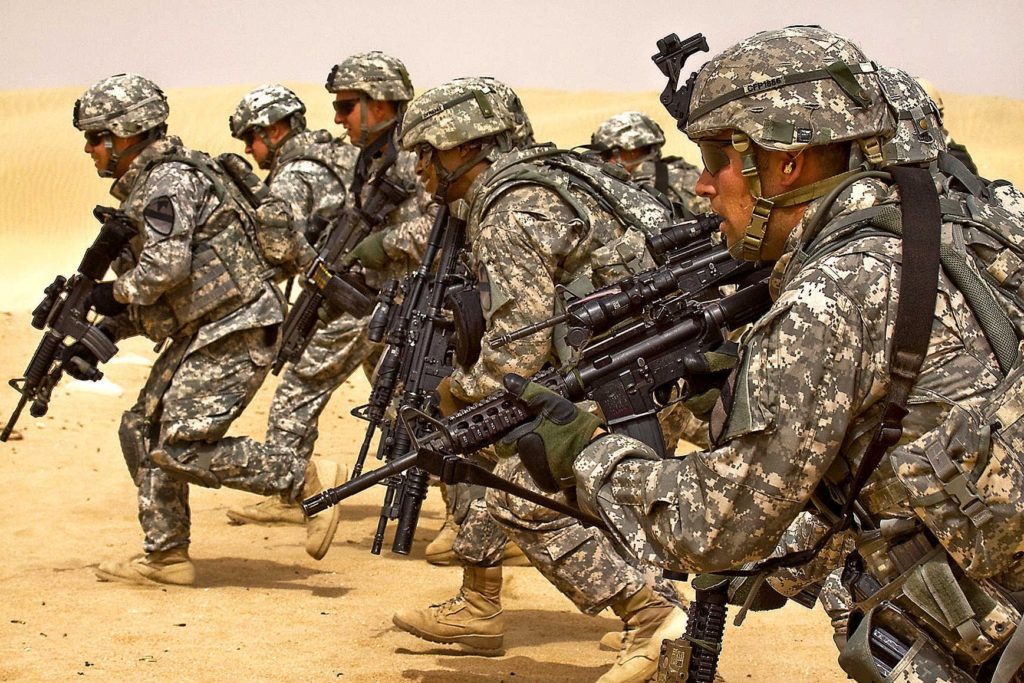 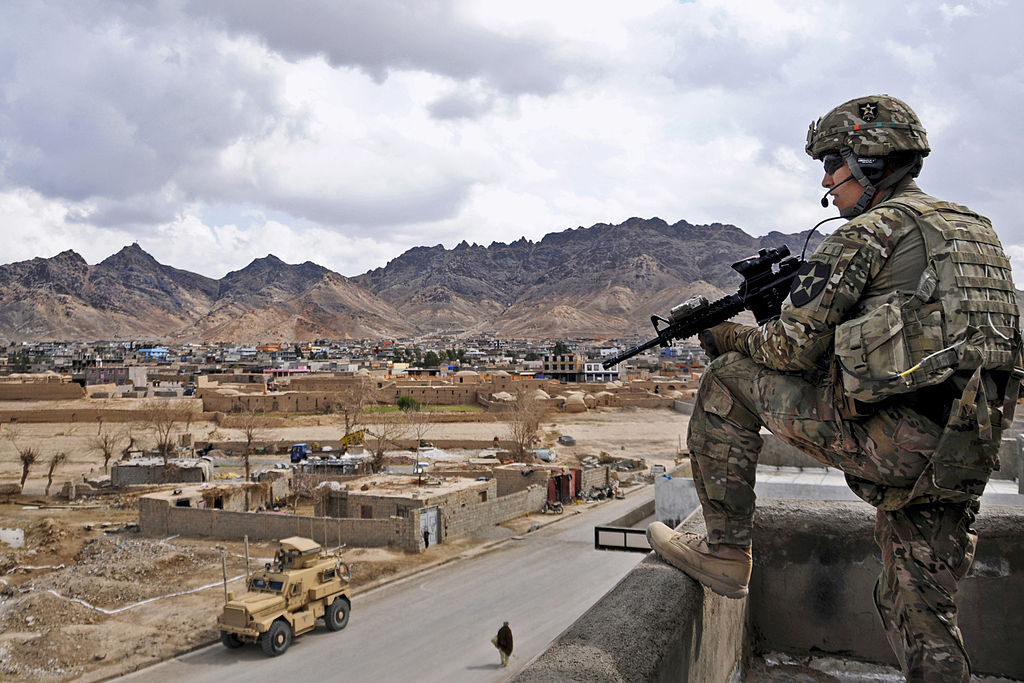 In 1998, the wars in Iraq, Afghanistan, went on pretty hot until 2000 when there was a pause and perhaps, if 9/11 didn’t happen… but it did.In 2001 The War On Terror begins and is still going on.   It runs from Afghanistan, to Iraq, sometime Yemen, sometime Niger, sometimes Libya, depends.

But it’s still up and running.

America is at War.That is its norm.