On Monday I posted a quiz seen here.

The object of the quiz was to guess what the cropped images were.

Here are the cropped ones and the originals after.

Do not look at this if you don’t want to see a sad photograph.

Number one was a seal’s whiskers. 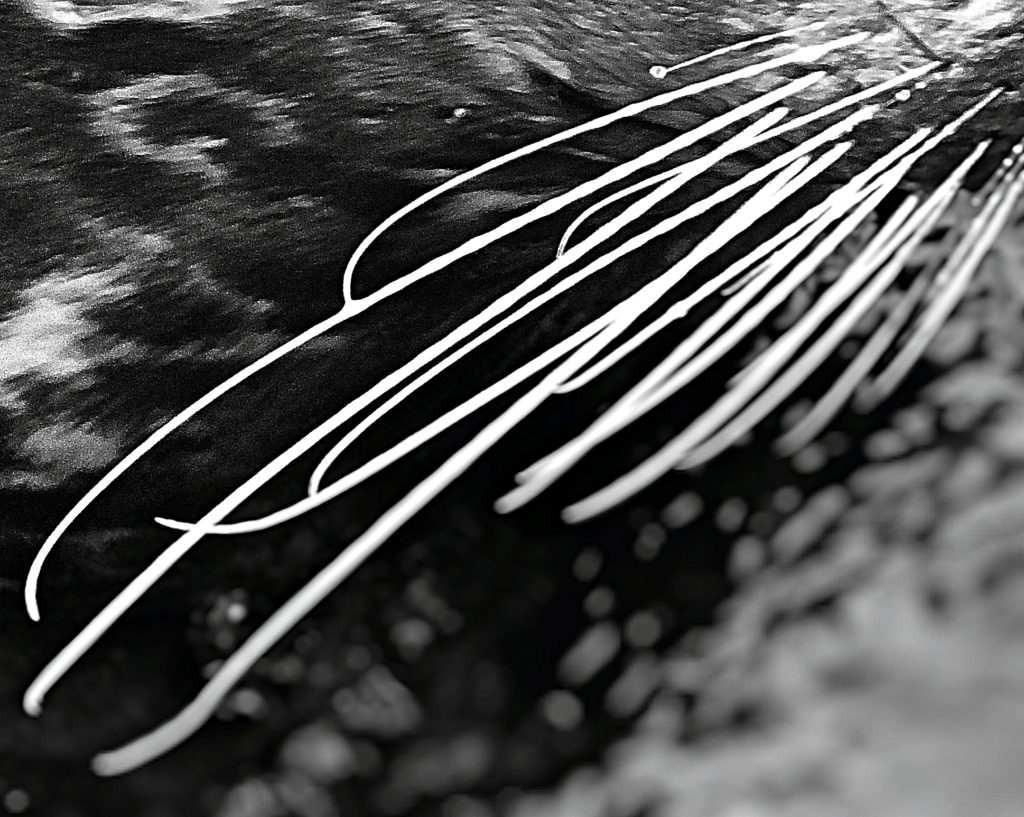 And the original. This is a wild seal pup at the beach in La Jolla California. 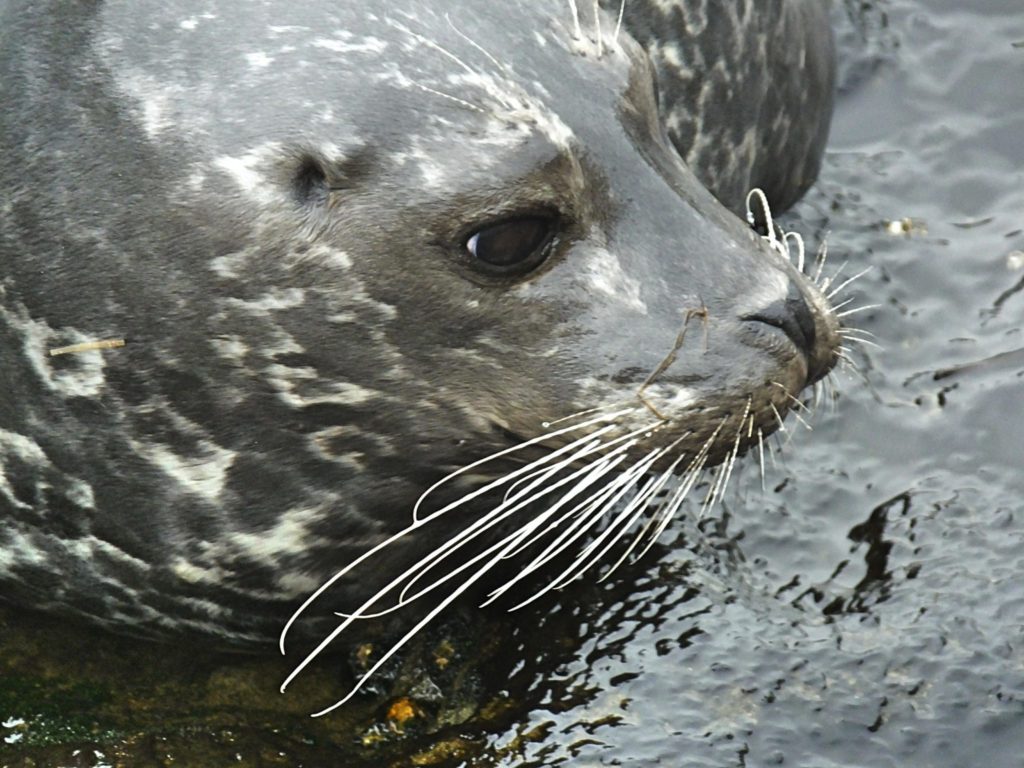 Number 2 was a fishes fin. I changed the color, and turned the photo upside down. 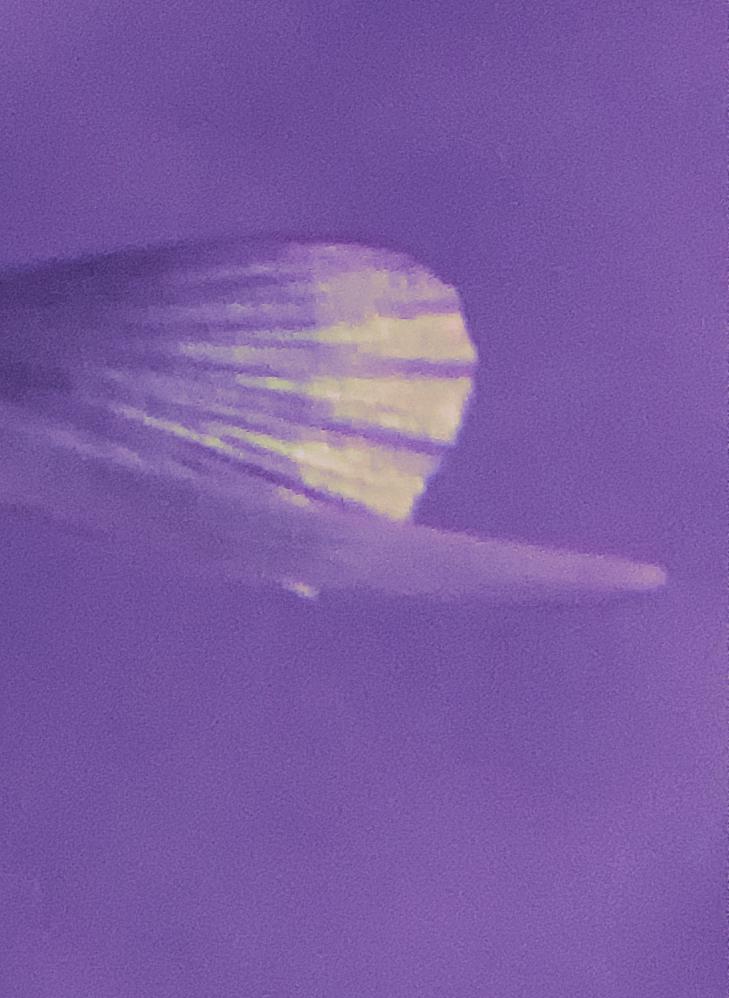 This is the original, some fish in a clear pond by my house. 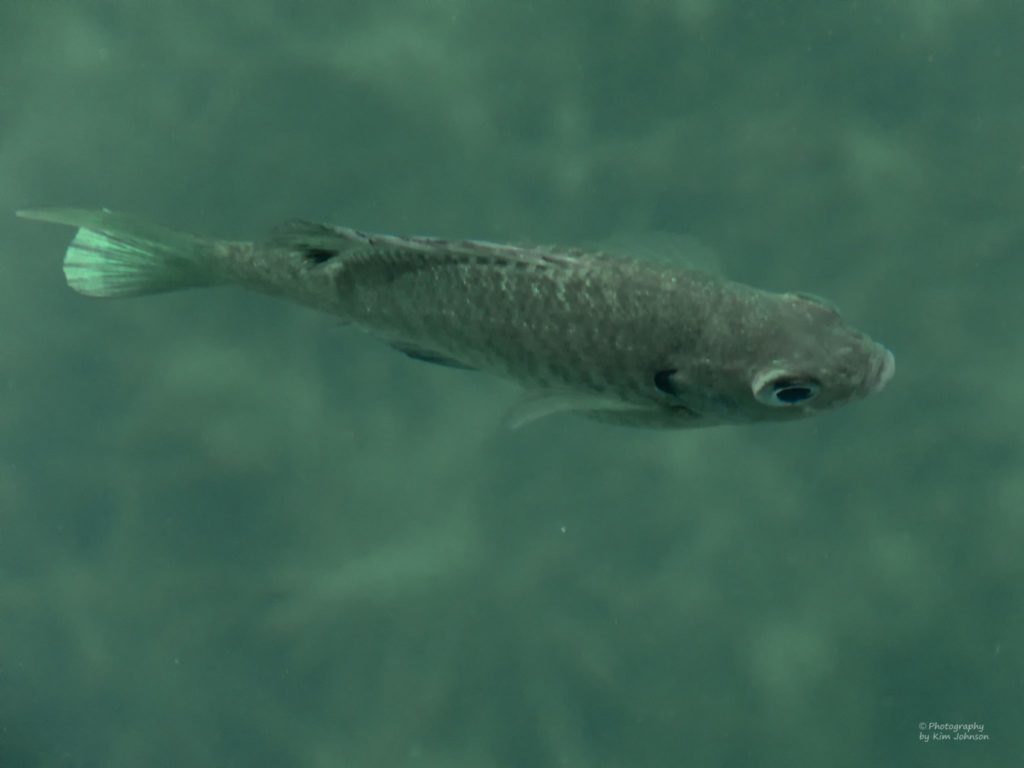 Number 3 was a spider. I cropped it so just the head and front feet were visible, giving the impression it could be a beetle or bird. 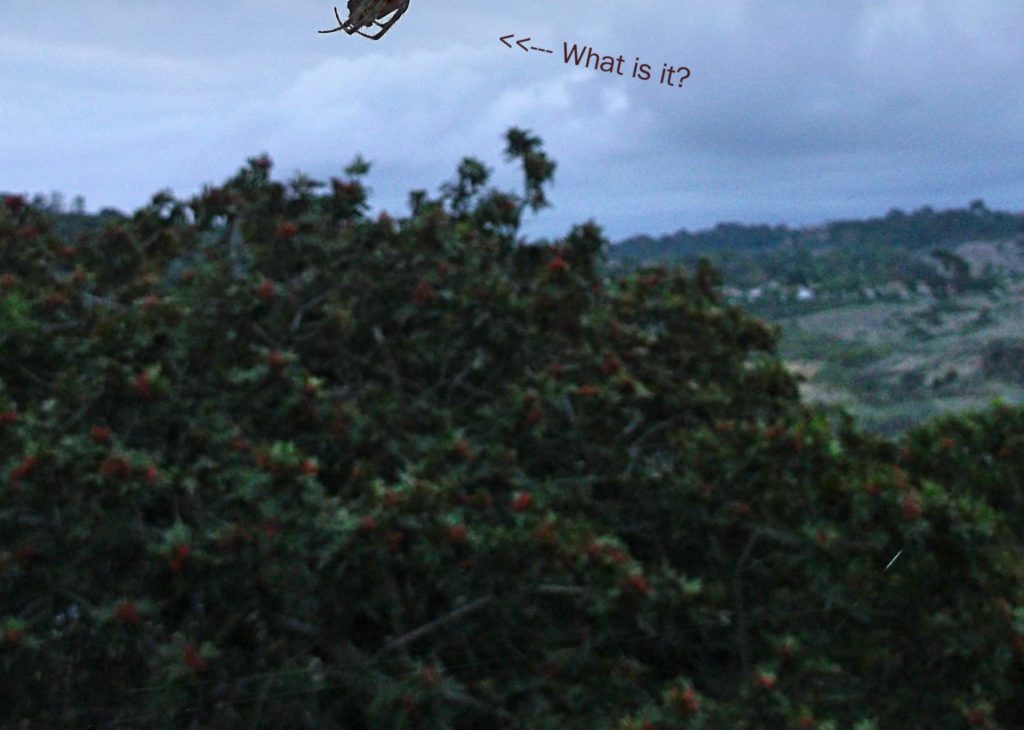 The original was taken out my back door, the web was invisible. 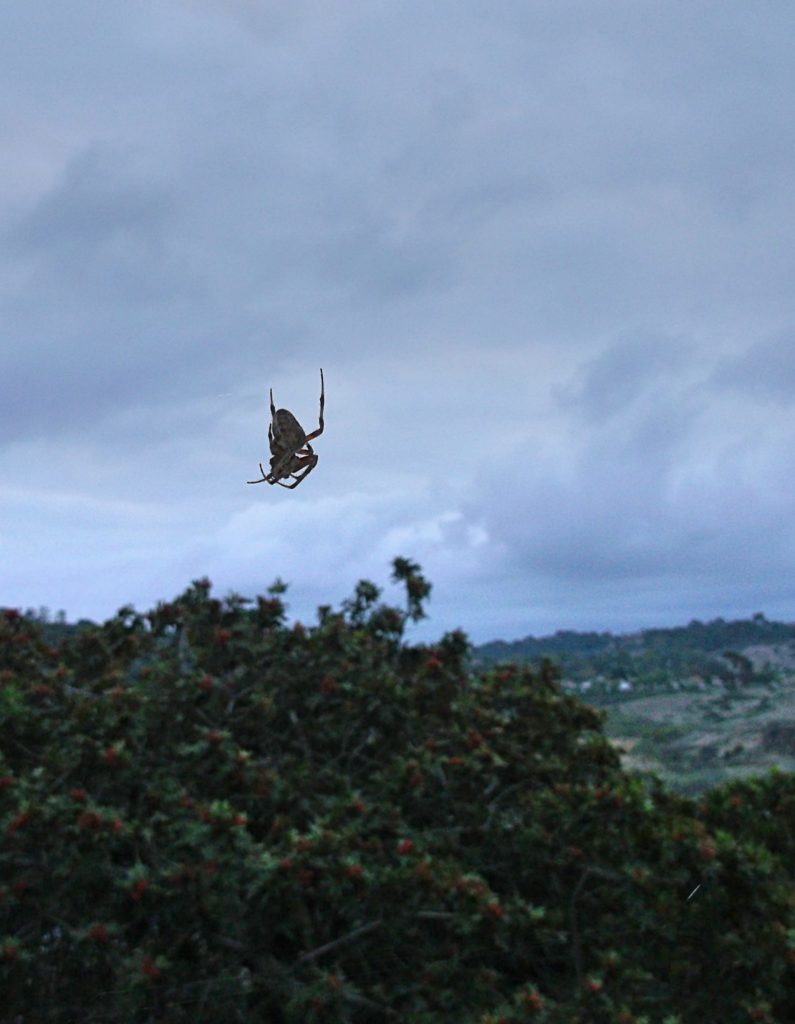 Number 4 was a seagulls eye. I cropped and took out all color. 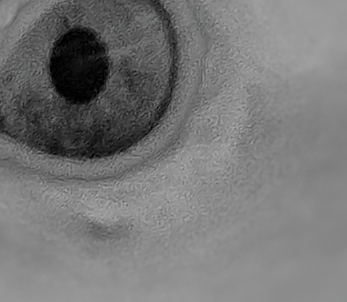 The original was a whole bird at the beach. 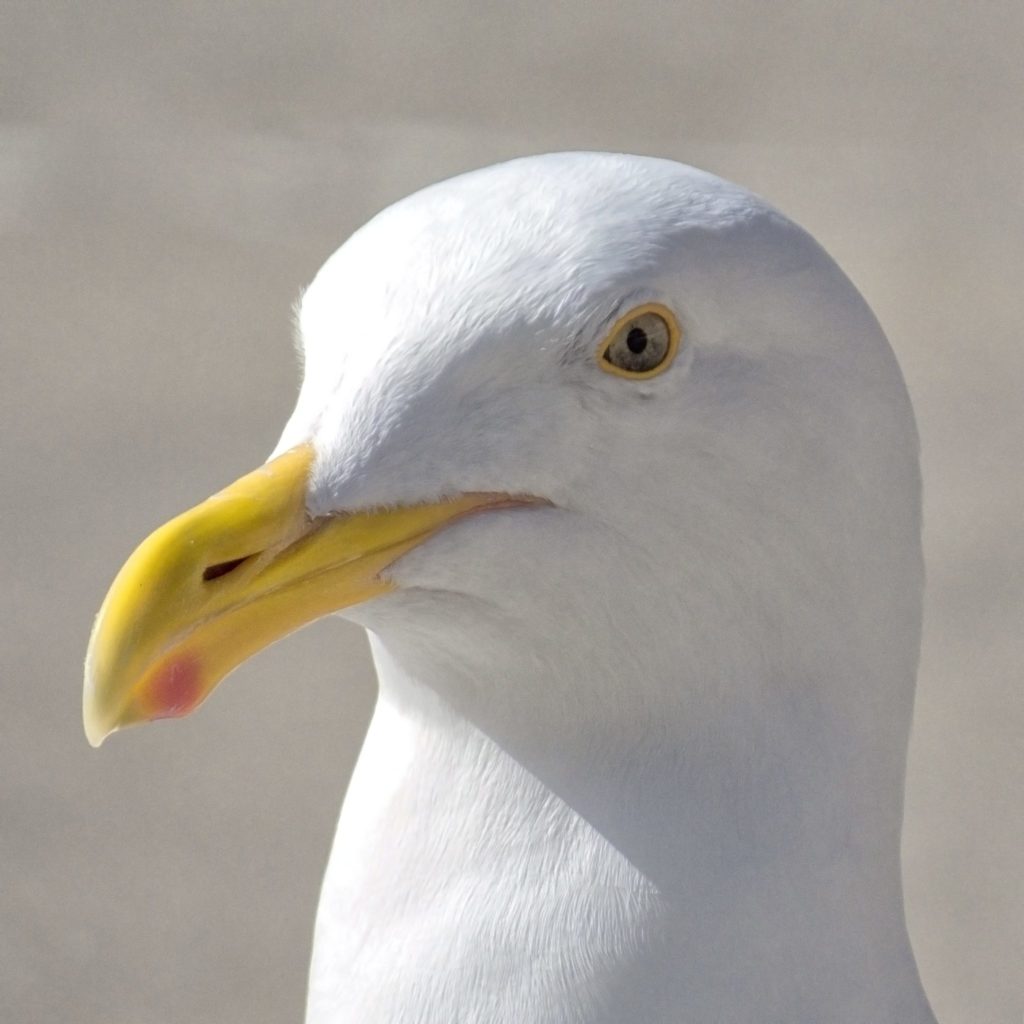 The original is above the same photograph I used for number 2.

Number 6 was a lizard. All I did was crop it. 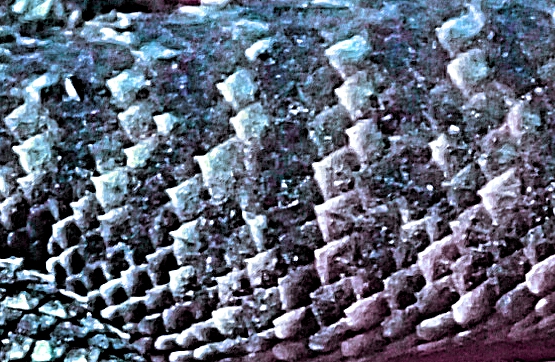 The original is of my son holding it. 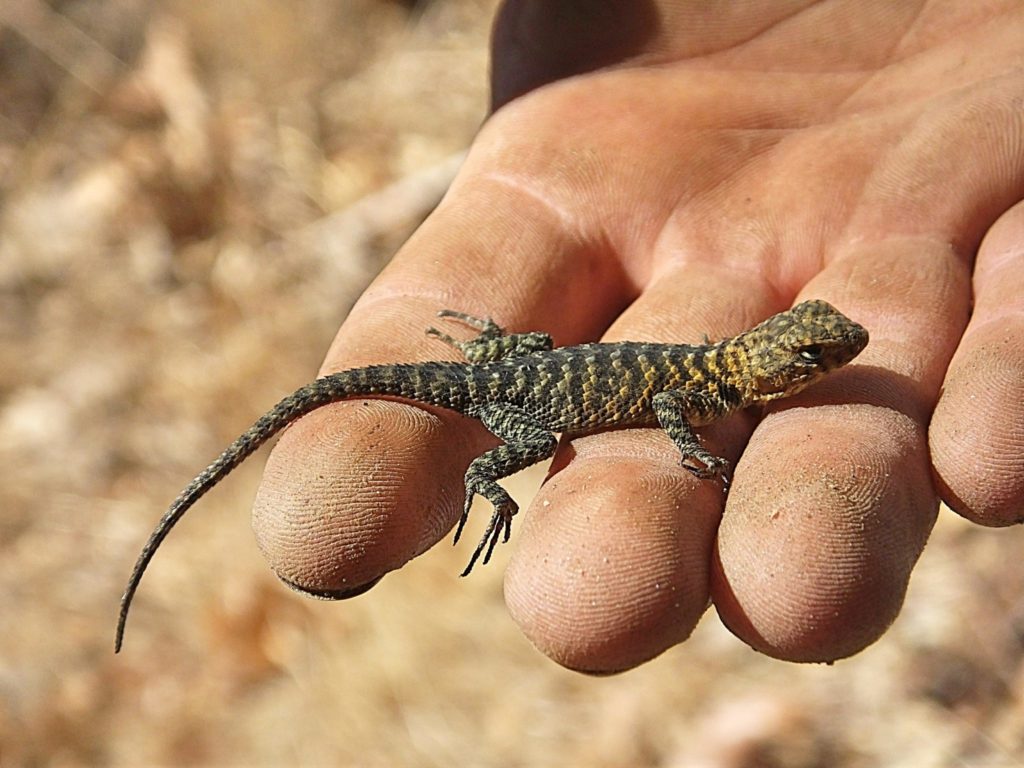 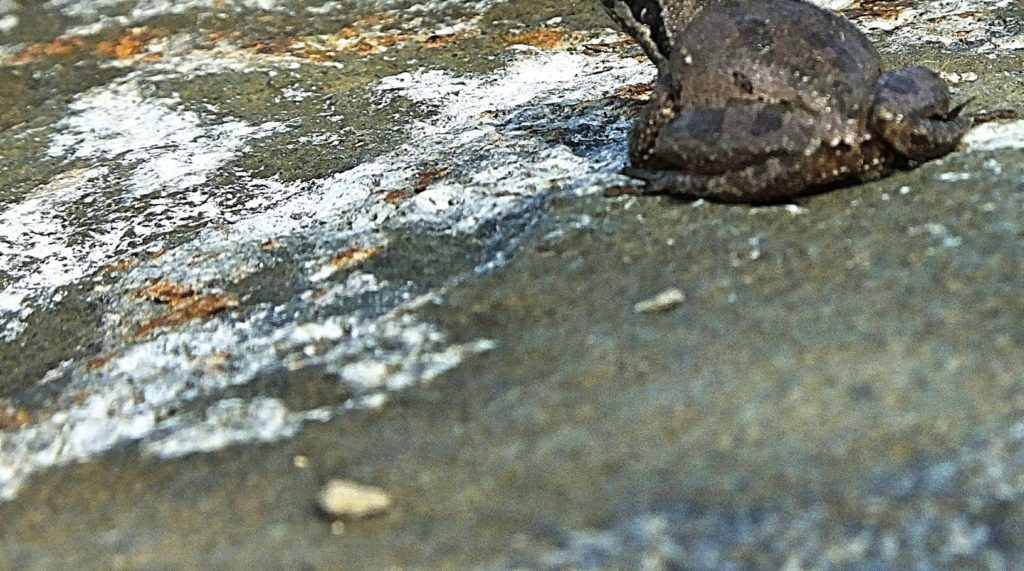 The original had a head! 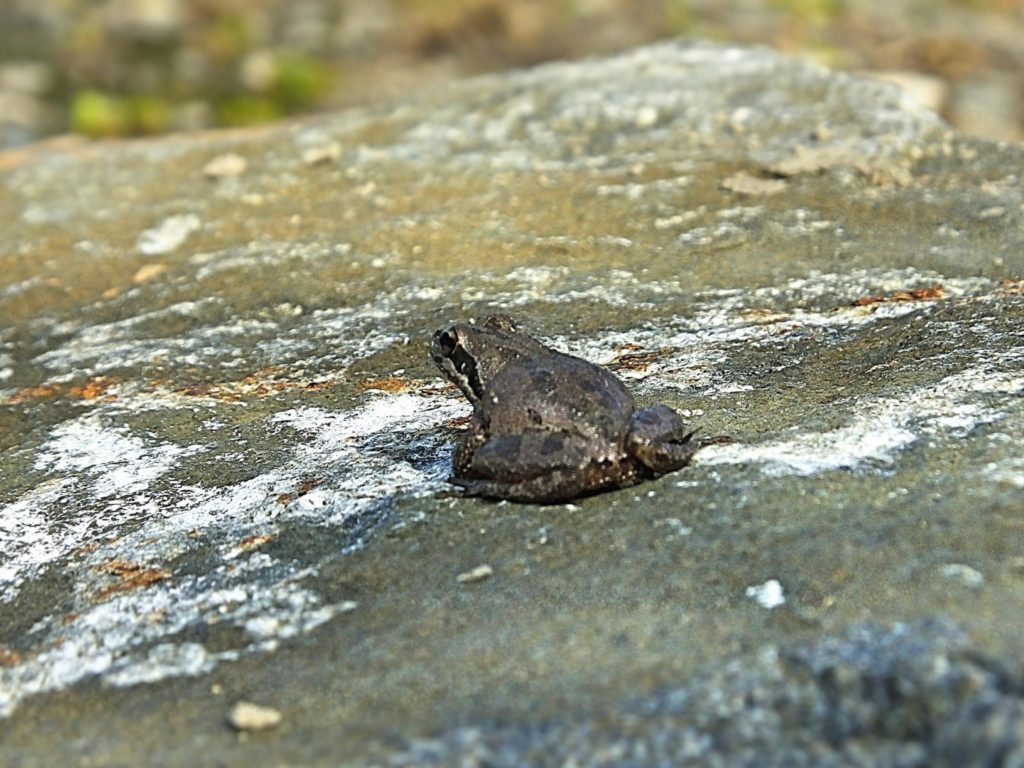 Number 8 was my fish cropped. 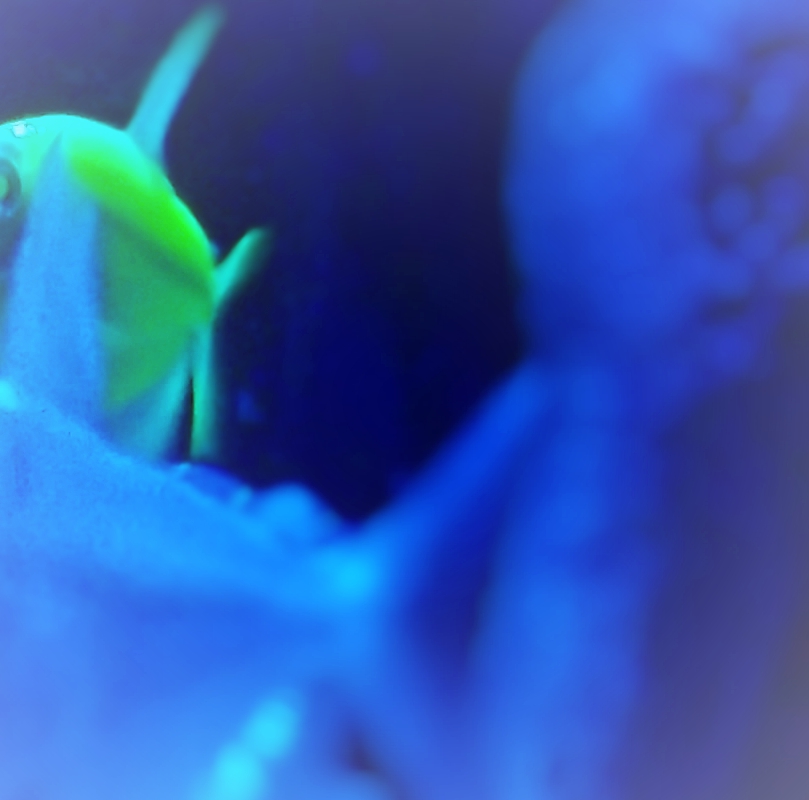 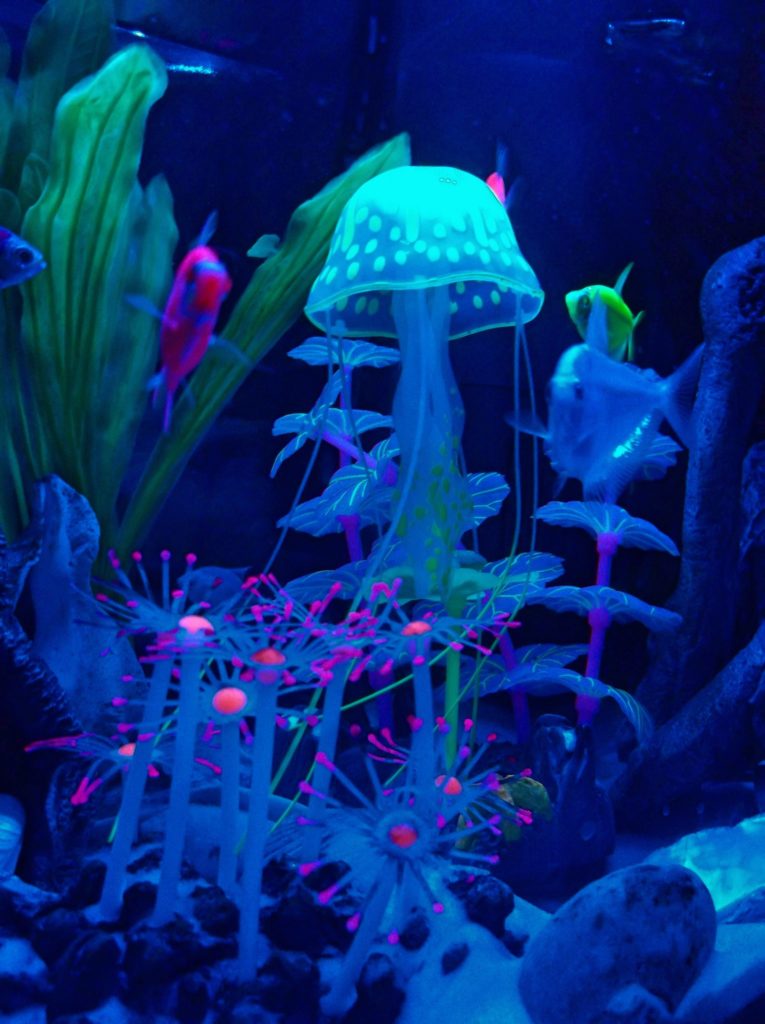 Number 9 was a seal. I turned this one and cropped it. 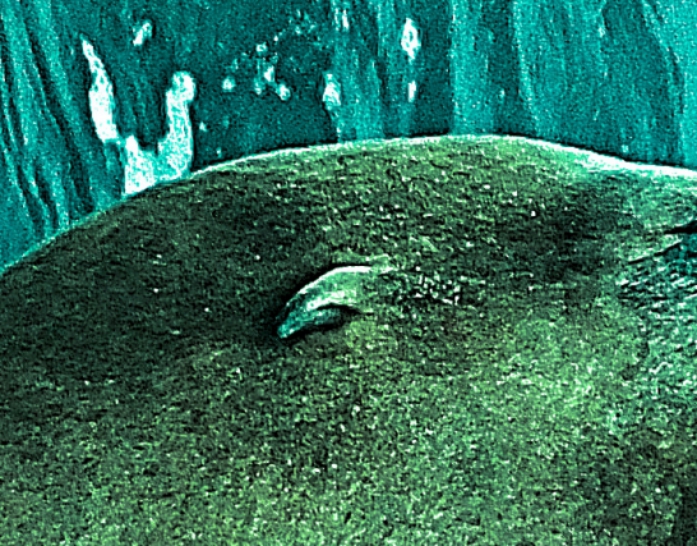 The original was named, “Tears of a Seal”.

He hasdbeen shot, I did call Sea World and they came and rescued him. He lived and was released. 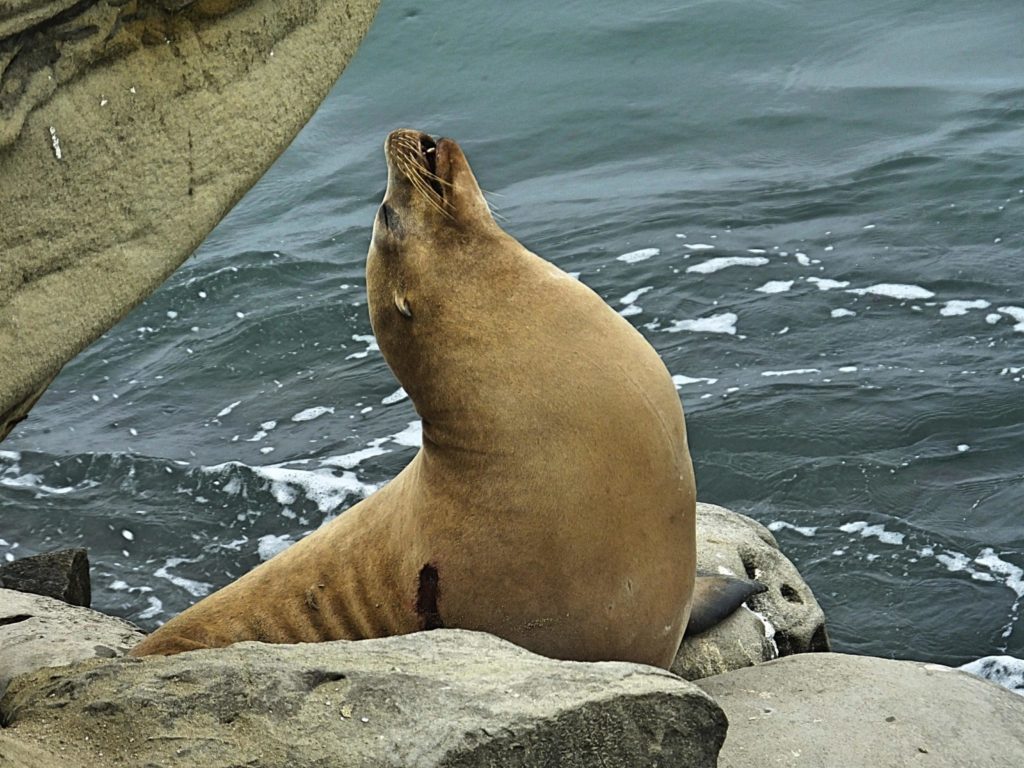 Number 10 was the last one and it was a Sea Anemone. 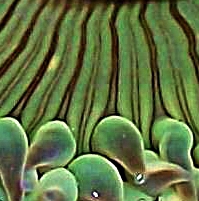 The original was this, taken at a tide pool. 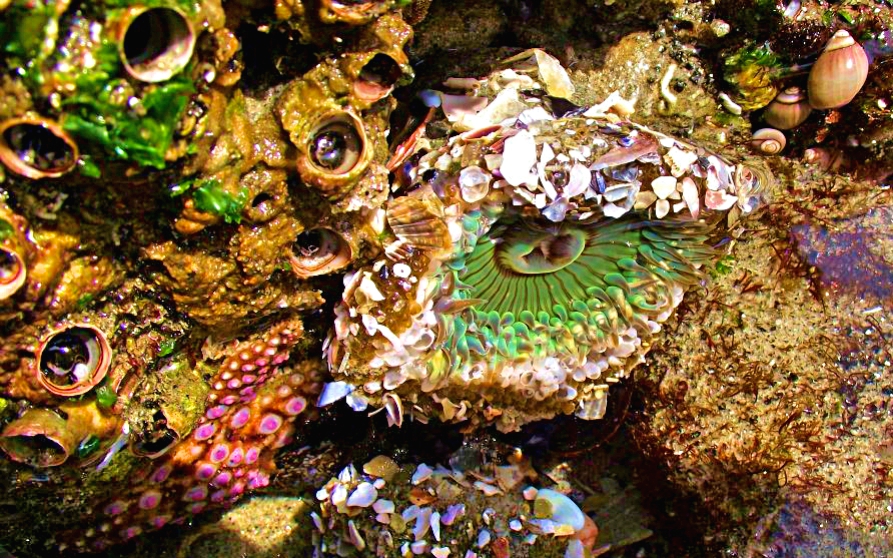 I hope you enjoyed the quiz and the originals. Thanks for stopping by!

Have a great day all!