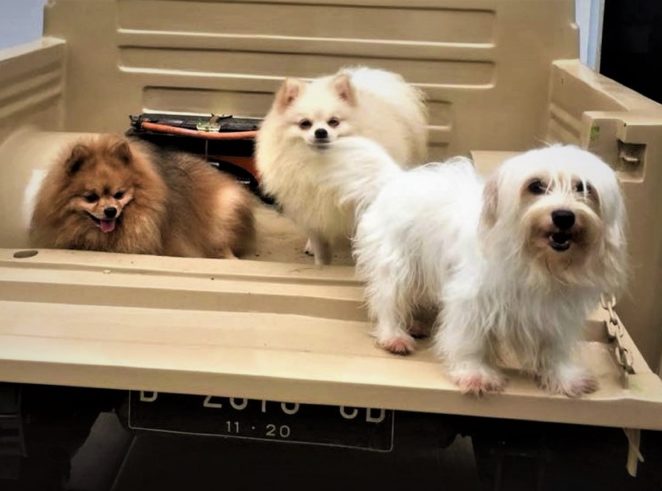 Hey friends, this is my next post as a contribution to the challenge that has started by my friend, Elenka lacho59.

In this photo, these three cute creatures from left to right: Jacko, Igo, and Snowy. 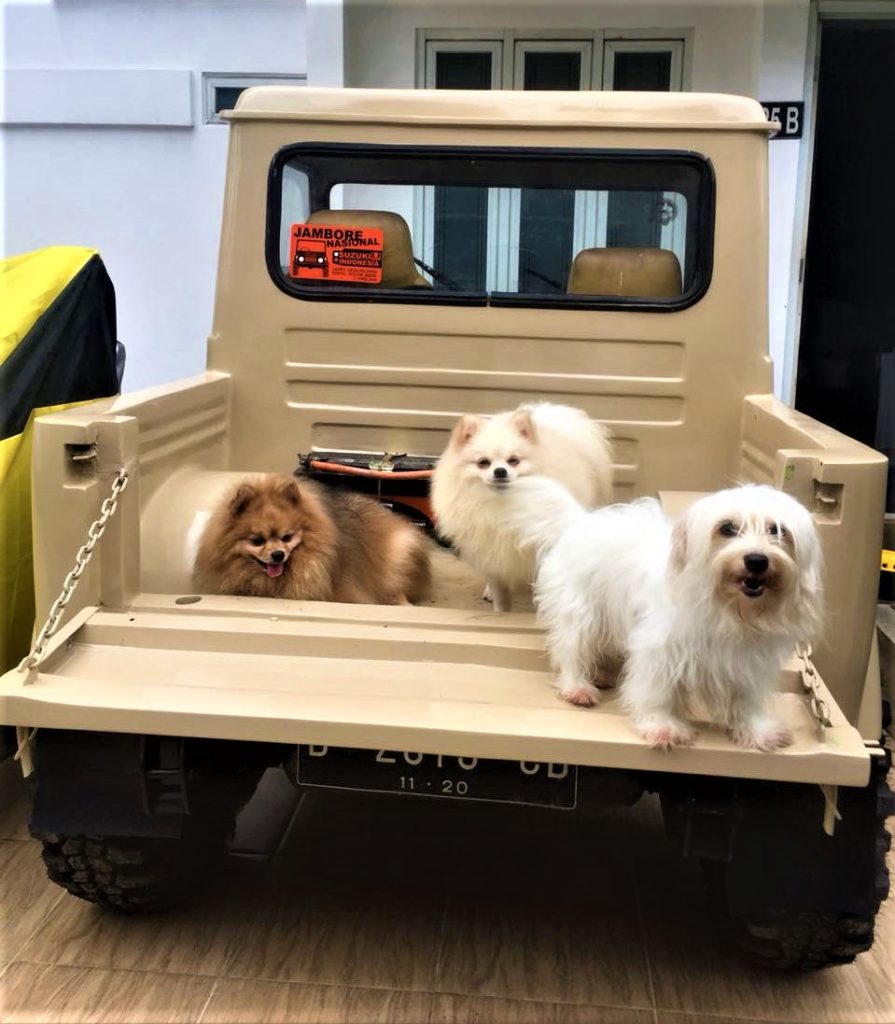 I came to my sister’s house according to the agreement between Bima, my brother-in-law and his wife and my wife and me. On the last Sunday morning, we intend to conduct automotive activities outside the city. We will go mudding, as the terms told me by Kim and Carol for the activity.

As soon as we pack for a while, we’ll leave immediately. But our busyness was apparently smelled by other members of the house, namely Snowy, Igo, and Jacko. Somehow, as we were about to get in the car, the three of them were in the car we were going to use for the activity.

Bima has asked them to go down but they refuse. Snowy apparently became their spokesperson, “We have agreed that you all should not leave if we are not invited to leave”. Snowy is a great demonstration proponent apparently. You know why? Because Igo and Jacko are still sleeping soundly when I arrived. 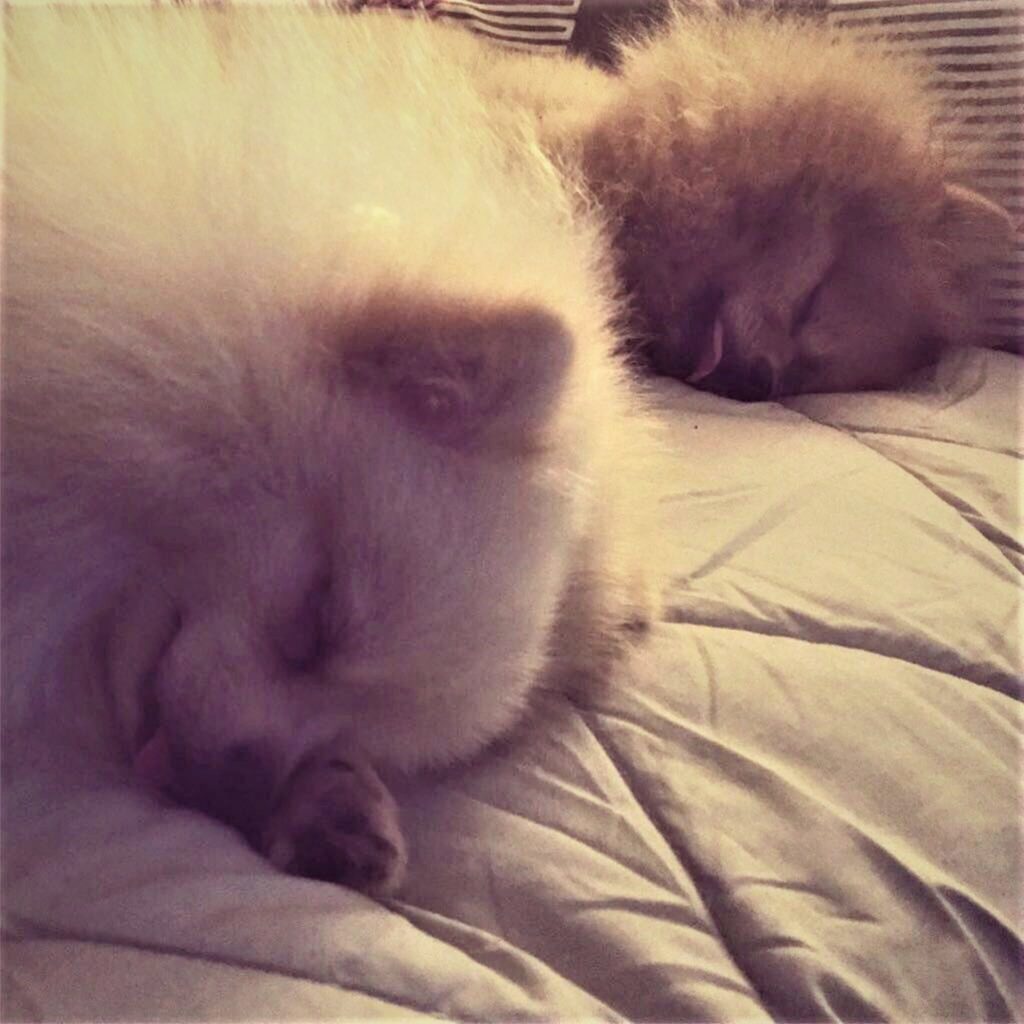 Snowy is very close to Bima. He is only willing to be left by Bima if he wearing a work attire, but in another outfit, it will take a special effort to make Snowy understand.