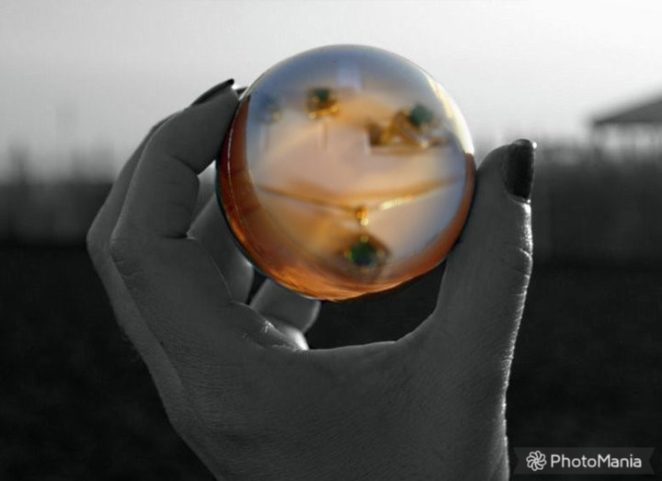 First, my emerald story starts out on my birthday a few years ago. My husband Ray took me to this winery and he gave me this emerald necklace and earrings.  I will not say how old I was lol, so do not ask. This picture is at the winery. is called Sunray. Many views liked Sunray for one of my daughter’s PhotoMania effects also.

First one is “Sunray, Second is” Retro Ray “and the third one is called “Shine Stripes.” 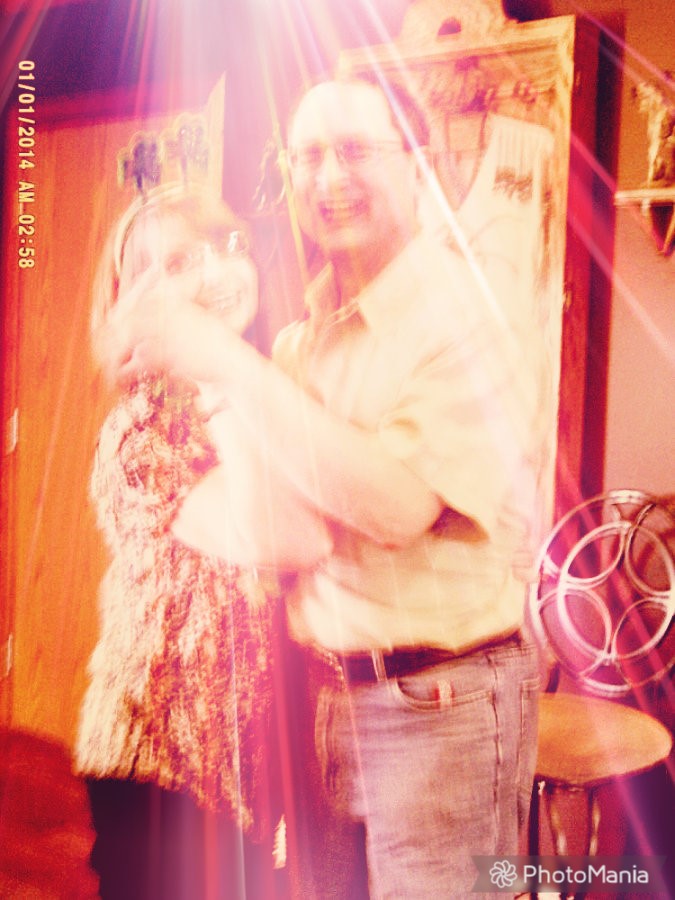 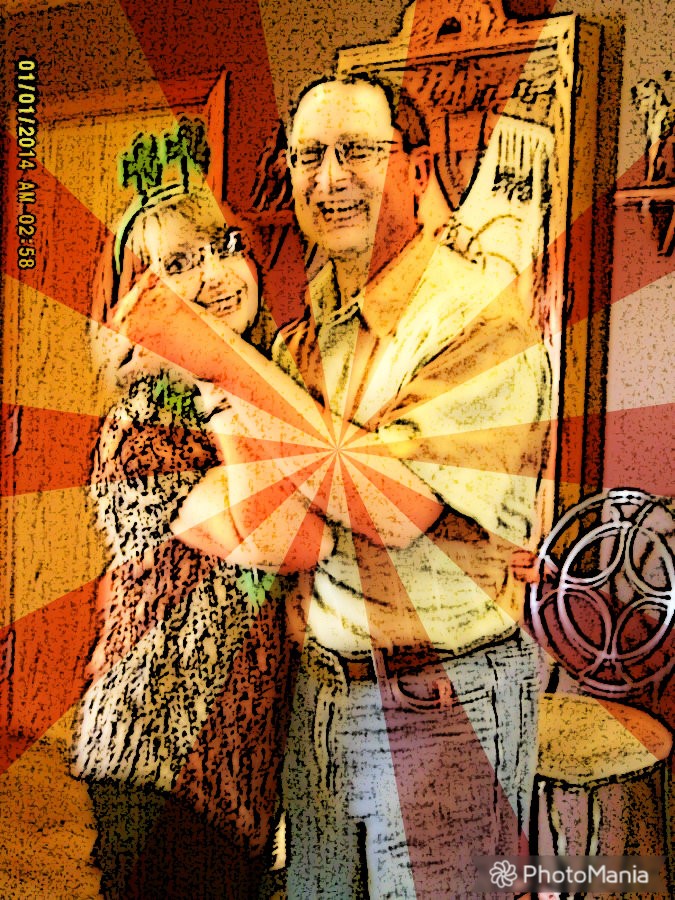 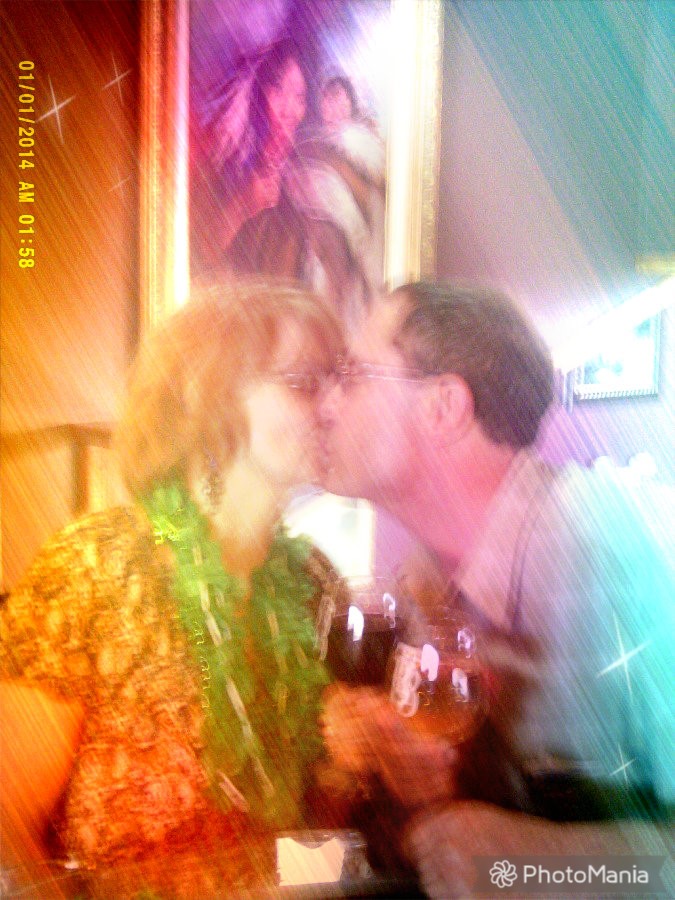 Ray made me wear this headpiece lol. He knows my favorite color is green This effect is called “Ultra Paint.” 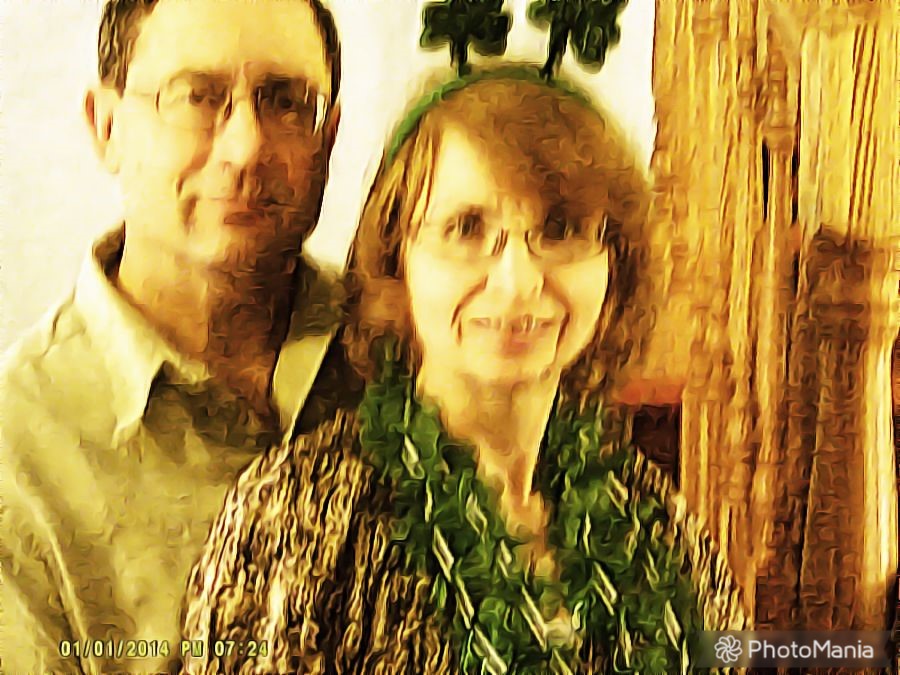 This PhotoMania effect is called “Creation.” 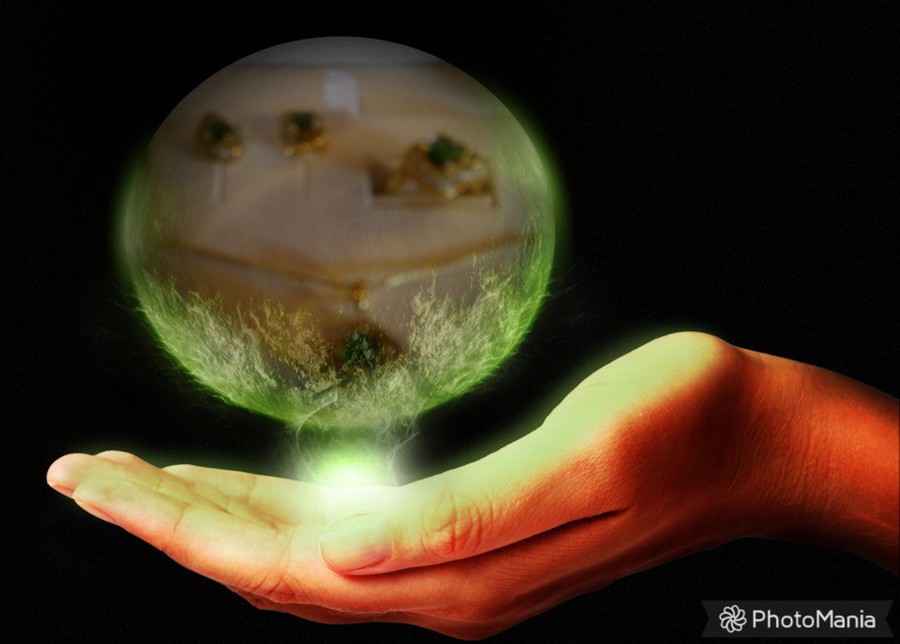 No joking about my headpiece lol If you look hard enough you can see the emerald jewelry on the disco ball. 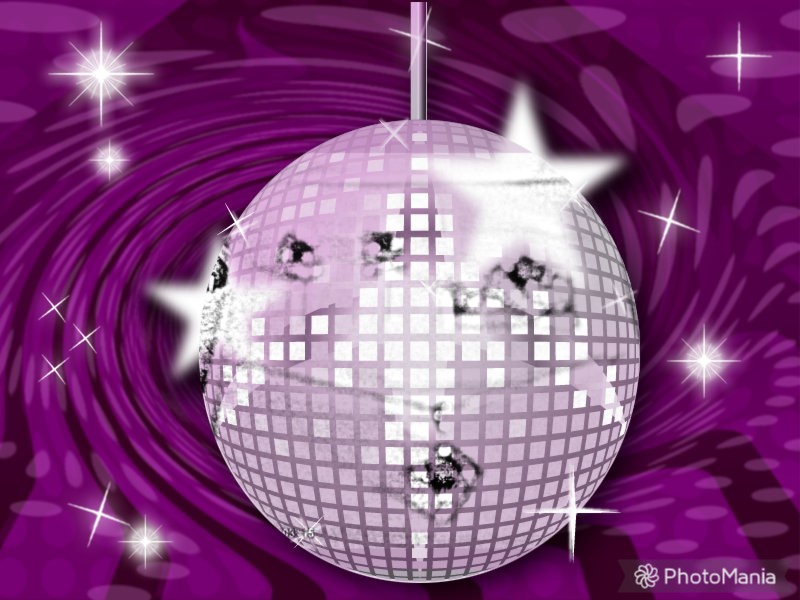 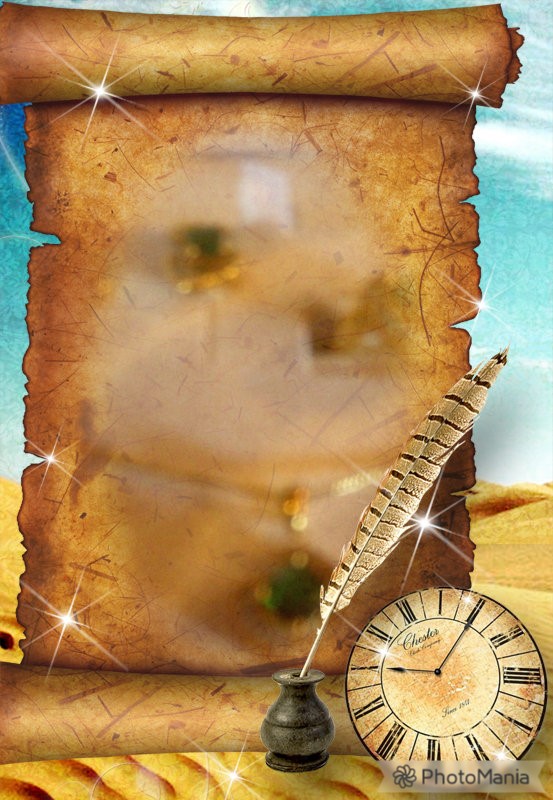 Just a cute effect I wanted to share with you. 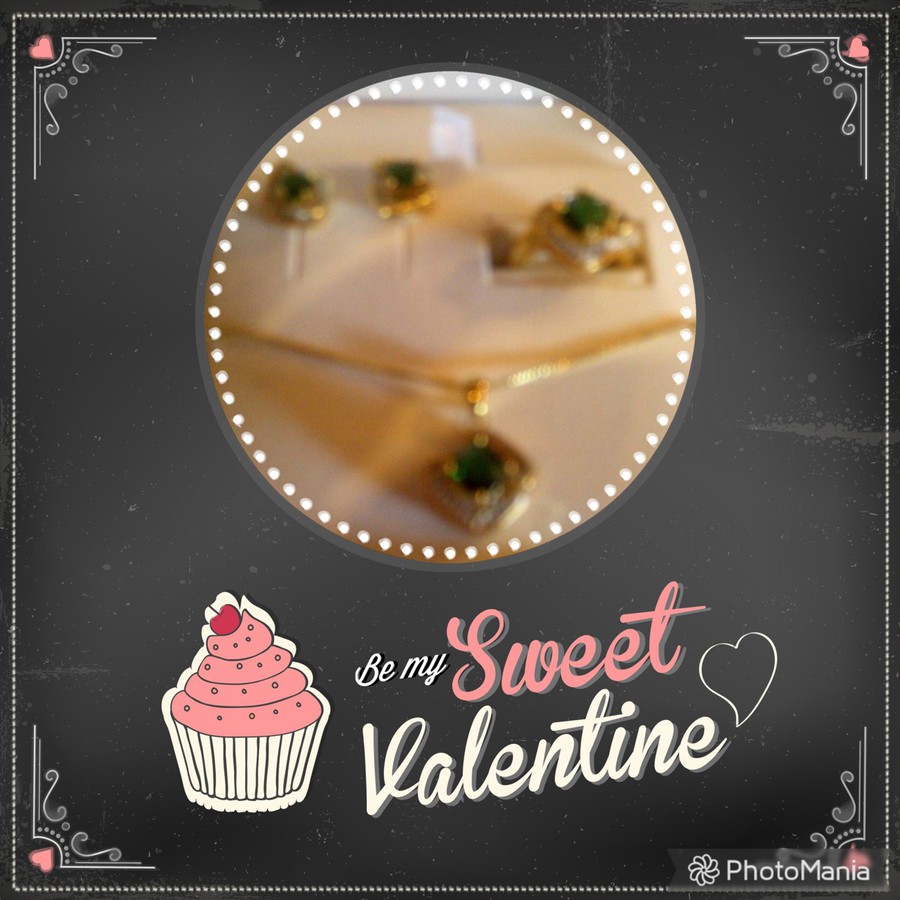 This effect is called Bubbles-looks all sparkly doesn’t it 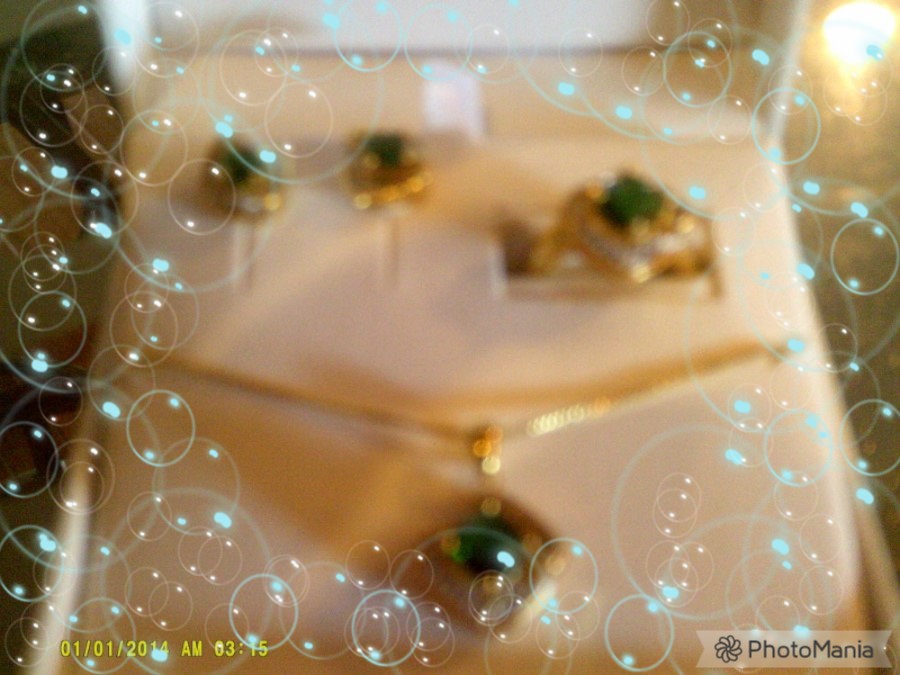 This effect is called “Champagne.” 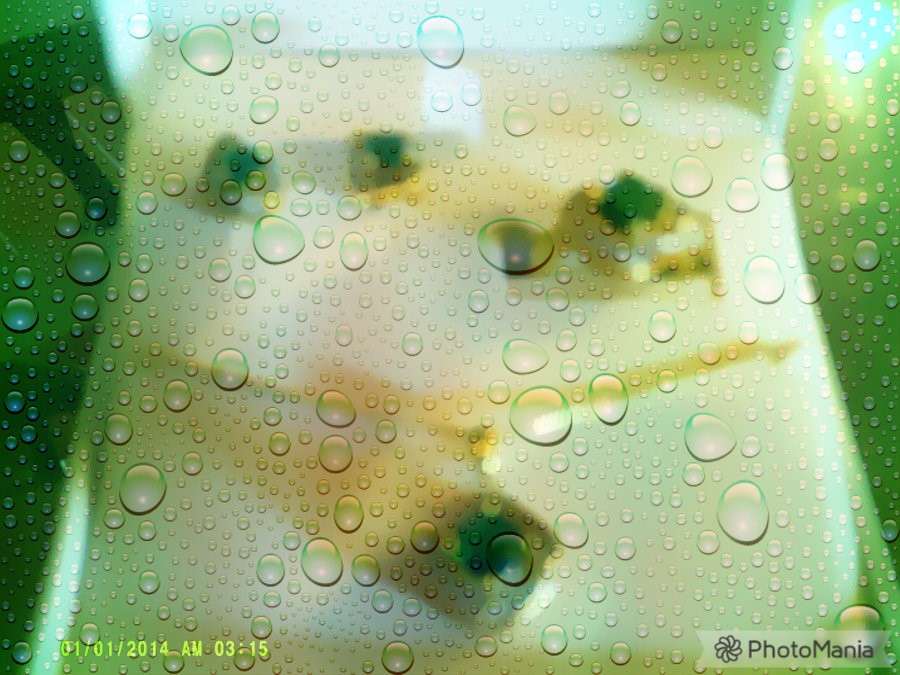 This effect is called “Traffic Lights.” 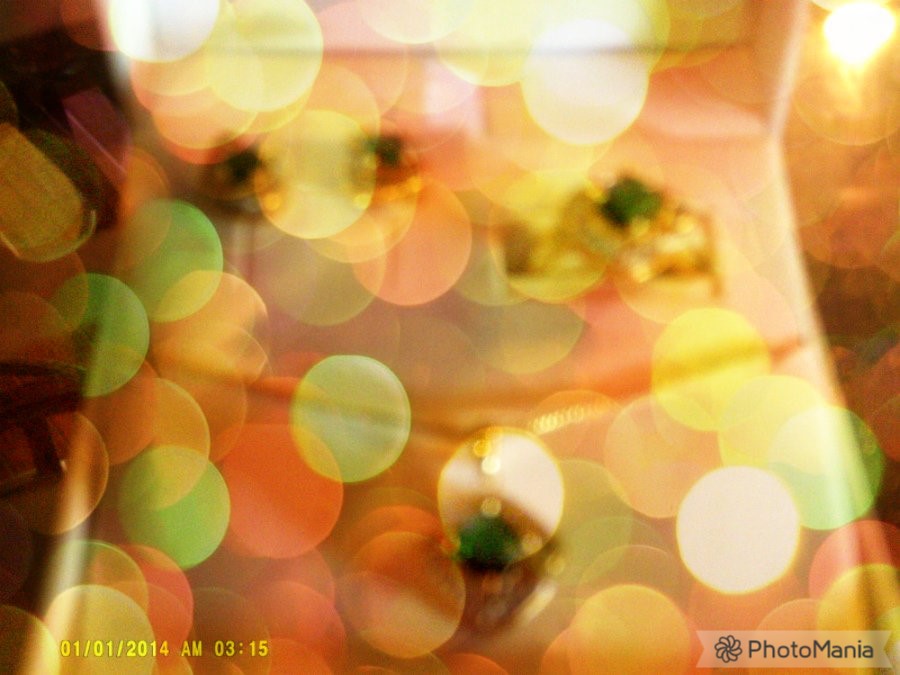 The last picture is one of the originals.