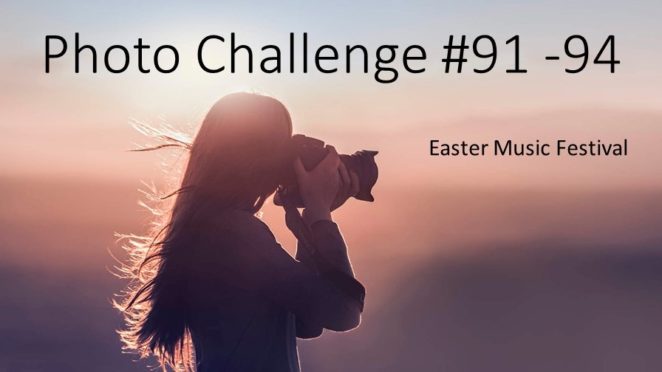 Ending the Easter Celebrations I went with my mom to a Music Festival that was organized by her church.  Luckily the weather played its part as well, it was a lovely day being outside. 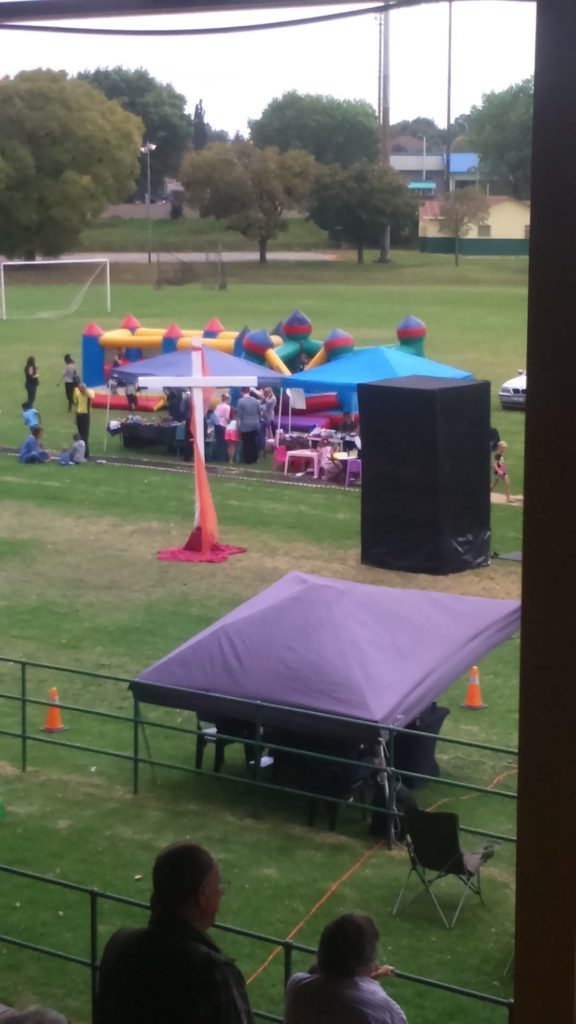 There was even a jumping castle and an art booth to keep the kids occupied. 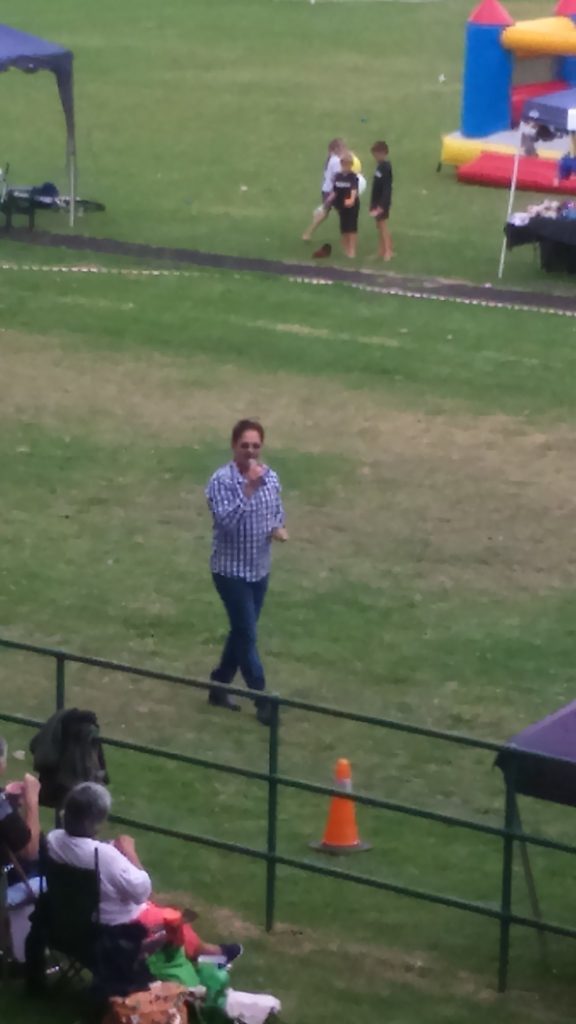 The main attraction was Danie Botha. His debut album was released in 1989, since then he is one of our leading icons for South African Gospel Music. The first time I attended one of his concerts was when I was a little girl, I think before I even went to school. 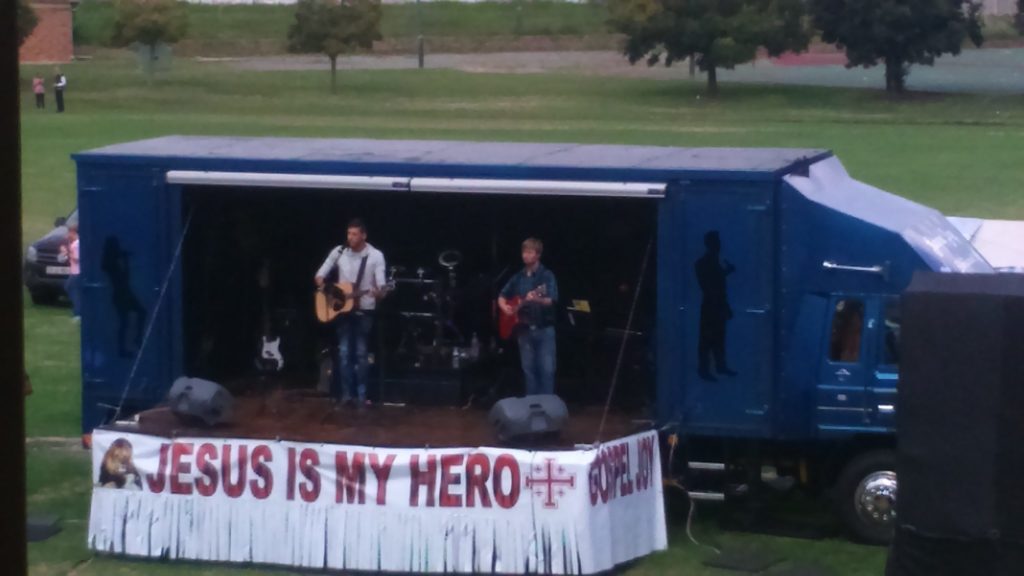 It was also a day where new talent could show what they were made of. 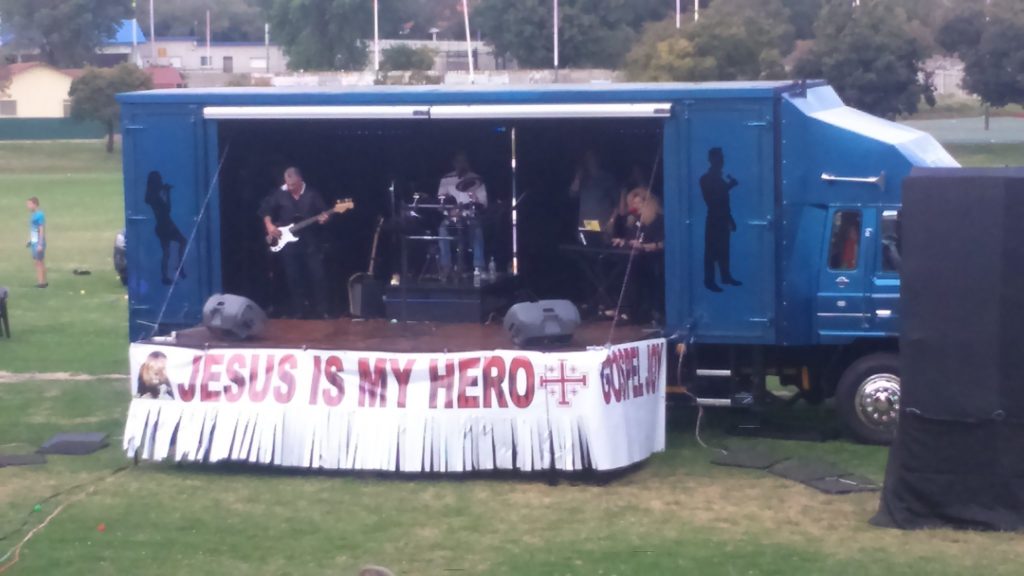 And finally the day ended with the church’s band also making an appearance. It’s a shame the photos are so far, I couldn’t zoom in too much without the photos being blurry, but it was a day that will be well remembered.

Anyone can pick up the 365 Photos Challenge. Just take your camera and start joining in the fun. Don’t forget to read the Rules and Guidelines to see how it works.

In case you missed my previous entry, you can see it here: Interesting Sculptures