Yes, they have done it again! This time they made off with $15 Million in US Currency!

Here is the latest in this pretend Crime Scene Investigation series…

Dressed as motorcycle cops, these two robbers pulled over an armored truck. When the guard stopped the truck, Twinkles informed the him, that there had been a bomb threat made to the vehicle. When smoke started billowing from under the truck, the two guards got out and ran for their life!

Sparkles and Twinkles had put a smoke bomb under the truck when they pulled them over. When the smoke cleared so had the officers with $15 million dollars!

The object of the game: We were sent two photographs, one of Sparkles and one of Twinkles, they were taken sometime just after they ditched the police costumes at different times of day. Look closely at each photo, take notes. Pay attention to colors! 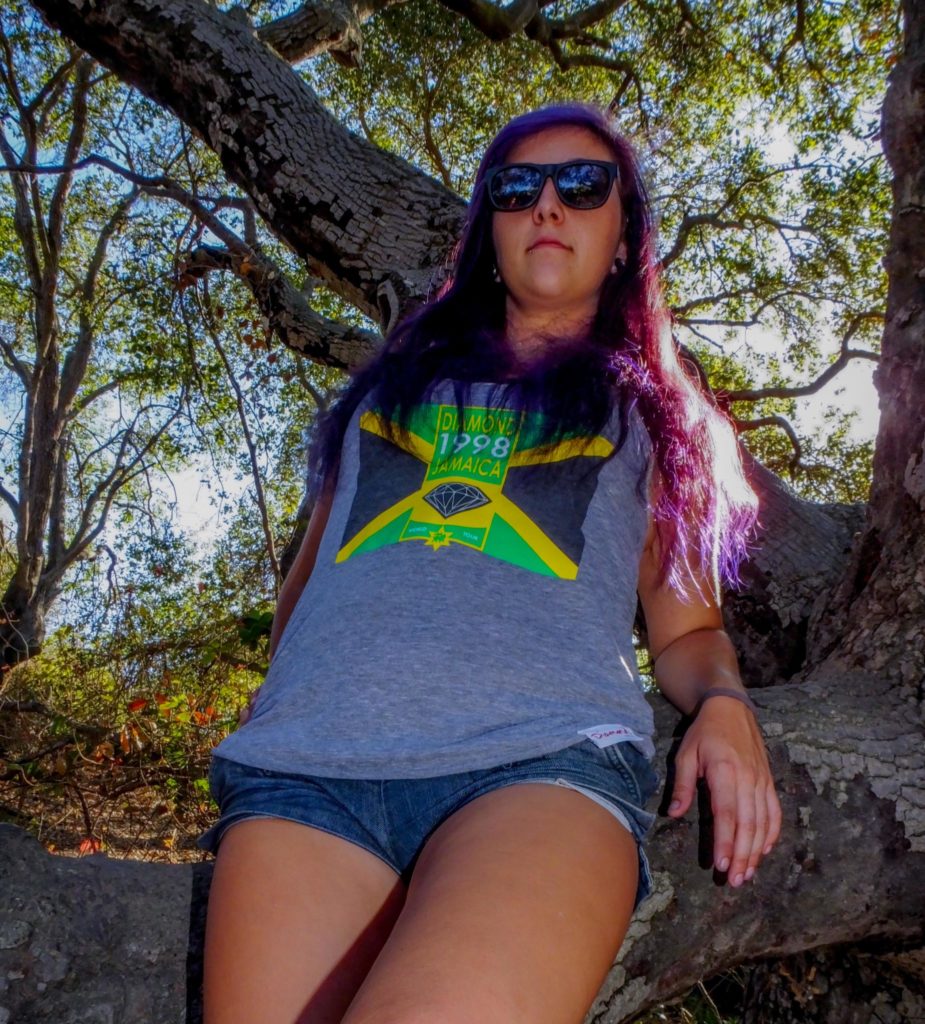 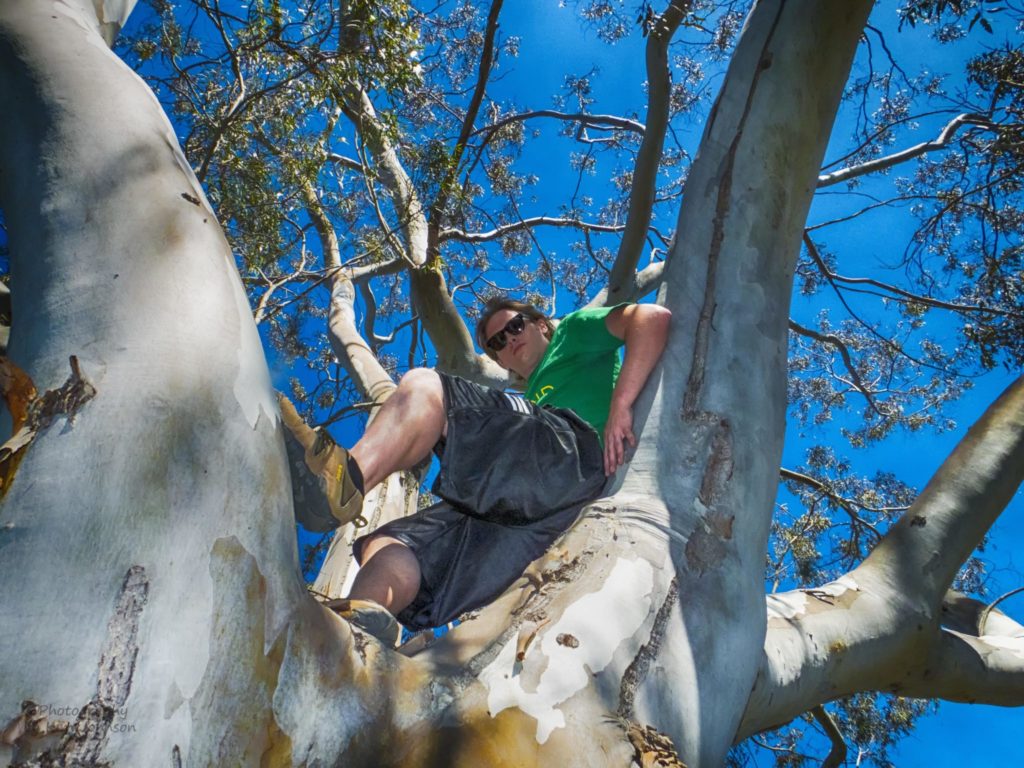 Find the QUIZ titled the same as this post. Dressed as Police Officers, Twinkles and Sparkles pull off another Heist!!

Answer the 10 questions in the quiz! I will have five questions for his photo, and five for hers.

Good luck and have fun.