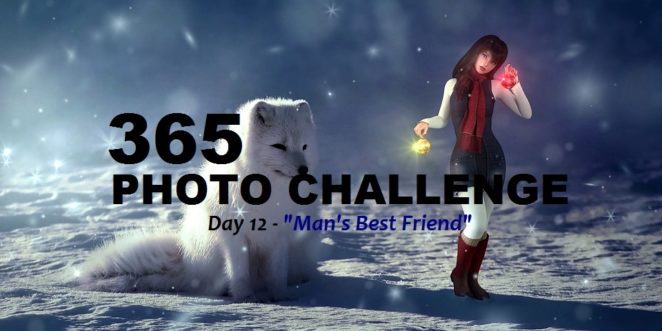 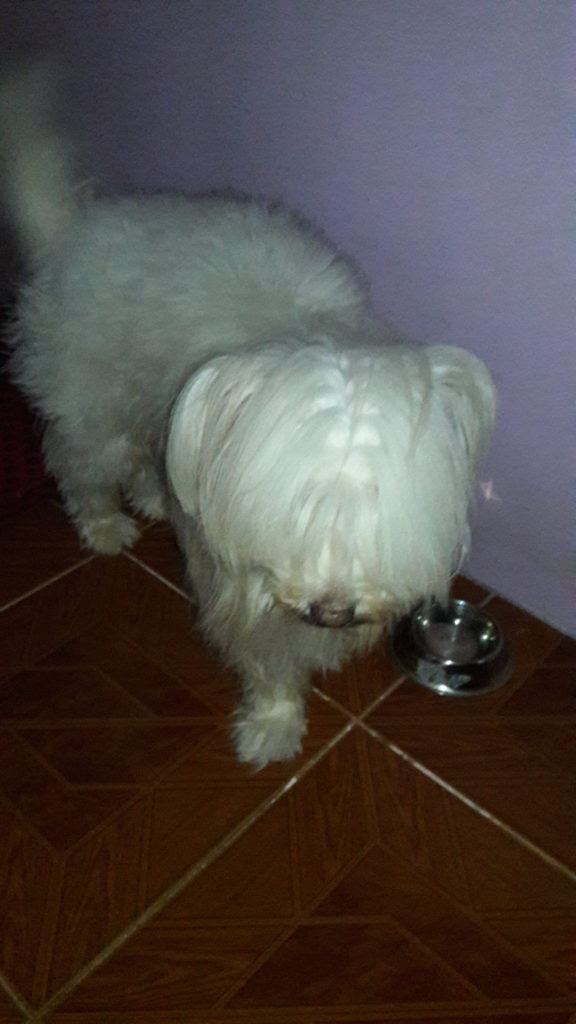 “A DOG is the ONLY thing on earth that loves you MORE than he loves himself.”

That is a famous quote written by 19th-century American humorist Henry Wheeler Shaw otherwise known as Josh Billings who is said to be the second most famous humor writer in the United States after Mark Twain. 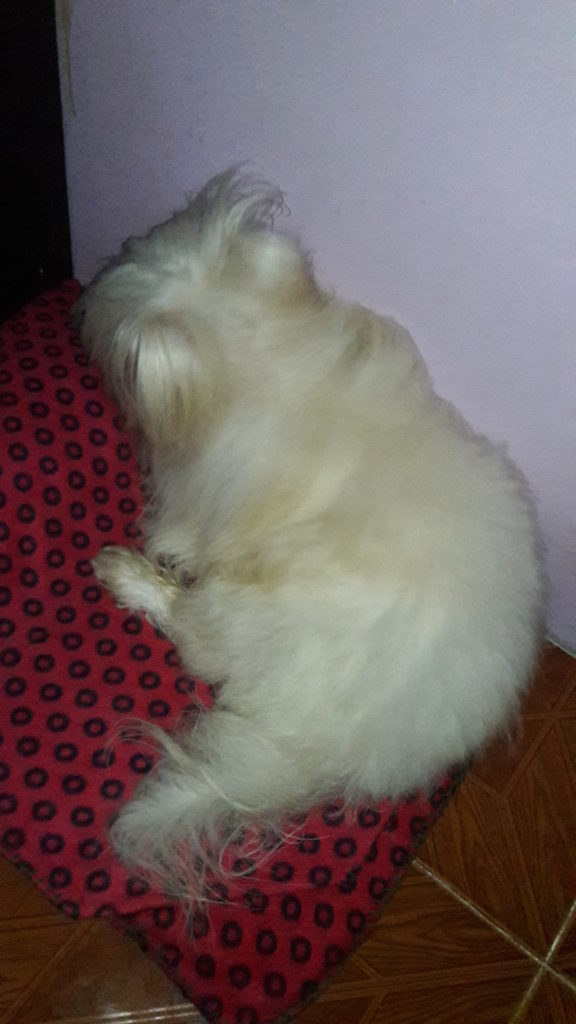 This is my Day-12 entry for the 365 Photo Challenge. Chewy is the first and oldest dog in the house. It was a full year before another dog came along. Hence, this soul is mostly attuned with people and must have think he is “people”.  See, I am trying to take pictures of him this morning so I can have something for the challenge. He showed his annoyance at being disturbed by not looking at the camera. Worse, he turned his back on me probably thinking: “Awww sheeessshhh hooman, leave me be.”

And finally, as an act of defiance, curled himself into a ball and pretend to sleep. Dogs, I swear, have attitude. It has been said they take it from their masters. Ooopppssss, I am not his master. Lucky for him or else, he would have been much worse. Really, lol! 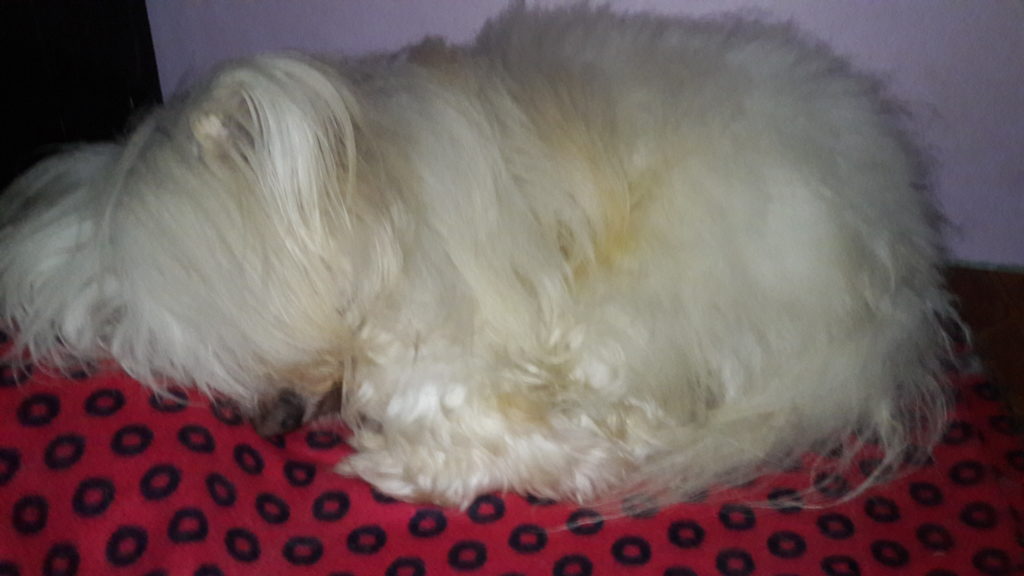 Chewy though never attempted to bite me – and he has bitten more than half a dozen people in his entire 7 years; mostly, when he is badly startled or scared and feels threatened. Nonetheless, even if I annoy him (and I do annoy him up to a point that might drive a human crazy), his maximum reaction would be snorting, sighing and turning his back. You know, like he is dealing with a naughty child who knows no good. I always say I do not like to be reincarnated as a dog because I might find a hooman who is like me as master.

Join the fun by reading the instructions from the master here https://virily.com/art/365-photo-contest-day-1/.