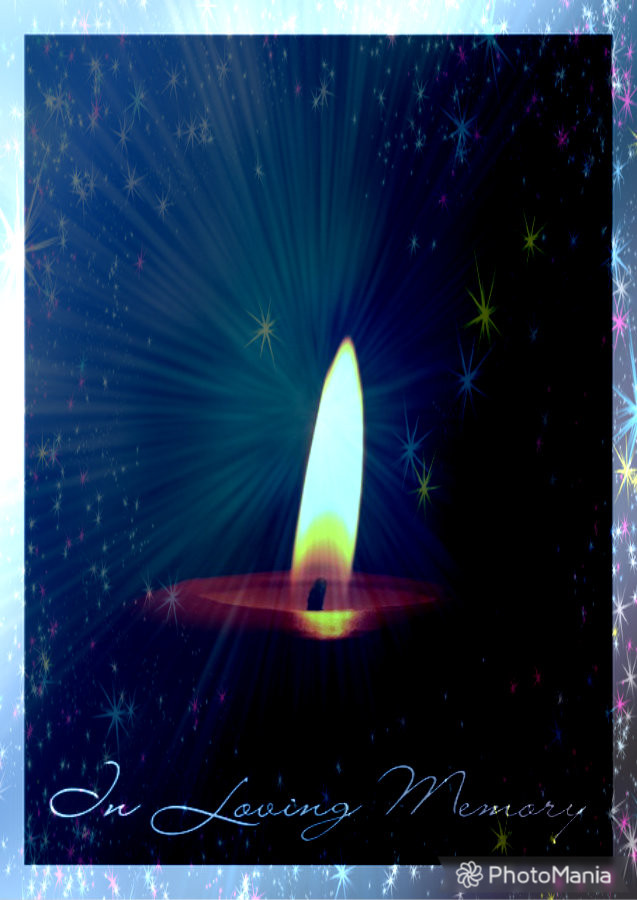 I wanted to share this photo once again. My nephew died over a year ago, but his birthday will always remain in our hearts today.

John Otten came into this world on June the 12th. My sister-in-law was getting married, and everyone was to stay at her mom’s house until we could all go to the reception. I called the hospital where my sister was at to see if John had been born yet. We found out he had arrived, so now we had two things to celebrate.

I pray my sister can move forward, and look at what is ahead, not the past on how his dad found him. He was dead for days before he was found. He died peacefully at his computer. He had a heart attack!