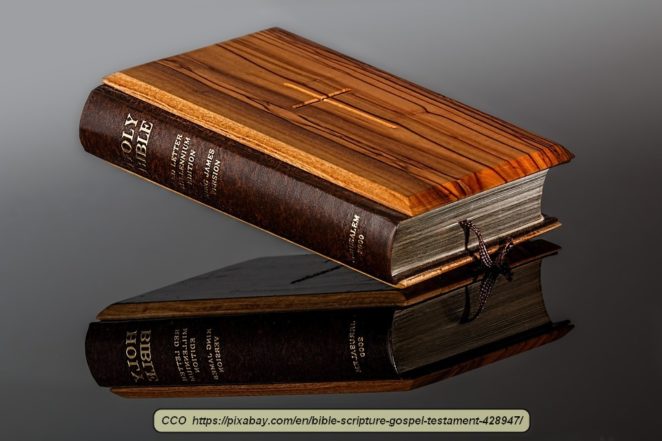 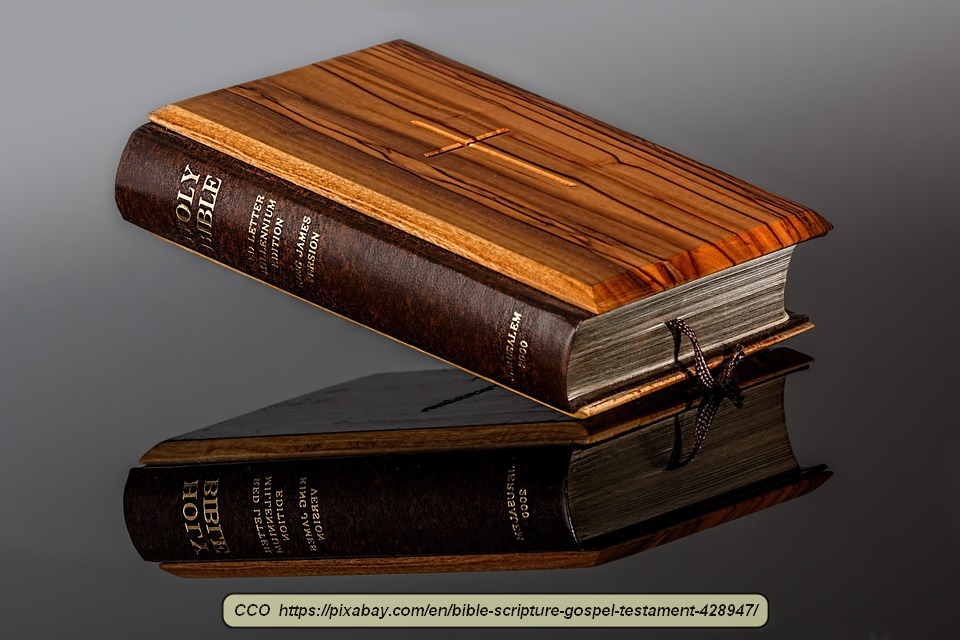 A large number of people have a mistaken notion of what the word ‘Holy’ means. In a way, the error is quite easy to understand.

Many people, especially Christians, think that Holy means “God-like” or “of God” or “pertaining to God”. After all, the Holy Spirit is the third part of the Trinity, which is definitely related to God. Likewise, the Holy Bible is the inspired word of God.

For that matter, it is mentioned in the fourth commandment (Exodus 20:8) —

“Remember the sabbath day, to keep it holy.”

The words were God’s and it is the common, though somewhat mistaken idea that the meaning is that we are to reserve the sabbath day for God.

In fact, a lot of folks don’t even think beyond the mistaken idea that Holy means ‘of God’ until they actually look at the reason for the commandment. To wit, we are supposed to worship and pray to God daily, not once a week. Further, though it is explained that this is a day of rest, it isn’t meant for God to rest. God never rests and is active 24 hours a day, 7 days a week.

The commandment was given by God because He knew that man needed at least one day of rest out of every seven. Thus, the sabbath is for man, not for God.

So what about the part about “…to keep it holy“? The error over the meaning of Holy is what causes the confusion and it becomes much clearer when we look at the actual meaning of the word.

The bible is also separate, apart, sacred, and set apart. Since it comes from God, everything a Christian needs to understand how to live a good, rewarding, and successful life is contained in the bible. The answer to every problem we will ever face is found in the bible.

Put in another way, the sum total of every book, magazine article, letter, post, or all other written words ever written by man but not coming from God can’t answer all of life’s questions or tell us how to live a great life. Yet, it is accomplished in the 66 books of the bible. That obviously sets the Bible apart.

If that isn’t enough, it is also the only book or collection of books written by a number of different men, many of whom never knew each other, written in three languages, and written over a period of well over a thousand years, all without contradiction. Again, this sets the Bible apart, so it is Holy. (Supposed contradictions are a result of our lack of understanding and not because of actual contradictions.)

Likewise, the Holy Spirit, though a part of the God-head is also separate, so it fits the definition of godesh.

Knowing this, Exodus 20:8 suddenly makes a lot more sense. God wasn’t telling us to devote the day to Him. Every day should be devoted to Him. He was telling us to keep it apart, separate, and sacred. It is to be a day of rest for man. The other six days, we work and toil, but on the Sabbath, we are to relax. This means that the Sabbath is indeed set apart and separate from all other days.

Interestingly, Holy is an attribute of God, as mentioned. However, it is the only attribute that is repeated three times in a row. Revelation 4:8 says:

Each of the four living creatures had six wings and was covered with eyes all around, even under his wings. Day and night they never stop saying: “Holy, holy, holy is the Lord God Almighty, who was, and is, and is to come.”

Hebrew, Greek, and Aramaic didn’t use bold print, italics, underlining, or even exclamation points to stress something. So duplication of words and phrases in the ancient Hebrew, Greek, and Aramaic signified special importance. It is thus not really difficult to see the extreme importance of Holy when it is applied as one of God’s attributes; it is repeated three times!

It is hoped that everyone will now have a greater understanding and appreciation of the meaning of the word “Holy”. It is appropriate since “holiday” means “holy day”, and it is and should be separate, apart, sacred, and set apart. For that matter, a holiday feast is a meal that you don’t commonly have.