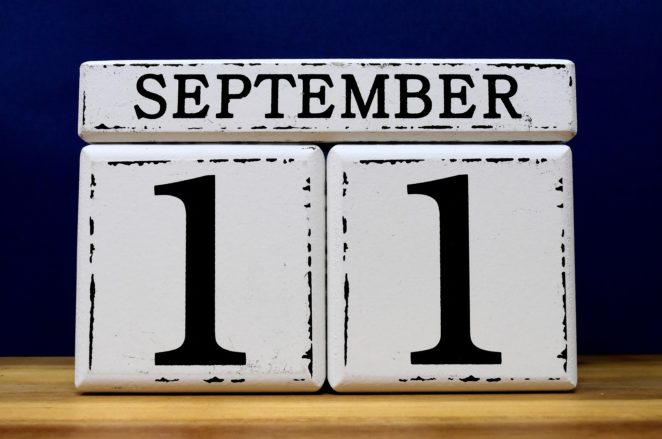 Theories of conspiracy. The truth or the lie.

What exactly happened September 11 in New York.Will they ever know the truth?Why we live in the world of conspiracy theories.The conspiracy theories are very popular.Especially on the channel www.youtube.comSo today I looked at a video that cuts all recordings in terms of ratings.It does not matter to which category of people you belong.Watch the video and get your own conclusion.

Note on video clip:In response to user reports, we have disabled some of the features, such as comments, sharing, and suggested videos, because this video contains content that may be inappropriate or offensive to some audiences.

Personally, I believe that the  majority of events are true.I think people for various reasons try to turn the truth into a lie.Some of the greatest conspiracy theories are: Astronauts Apollo 11 did not spin on the moon, all  photo montage is then the theory that the planet earth is a flat plate ,  than a spherical shape, etc.This can really be debated over the years because sometimes the truth is very well hidden.Well, in our newspapers it was said that the president of the USA, Donald Trump, said that humanity would soon meet with aliens.The truth or the lie, the journalist duck?

P.S.Now I’ve become suspicious too. Here’s why.Looking to take a photograph of the city of New York where the twin towers and the plane that strikes them are seen, I have not found a single one.And it was about www.pixabay.com which has a huge photo base.And now I’m wondering: Why are not these photos?