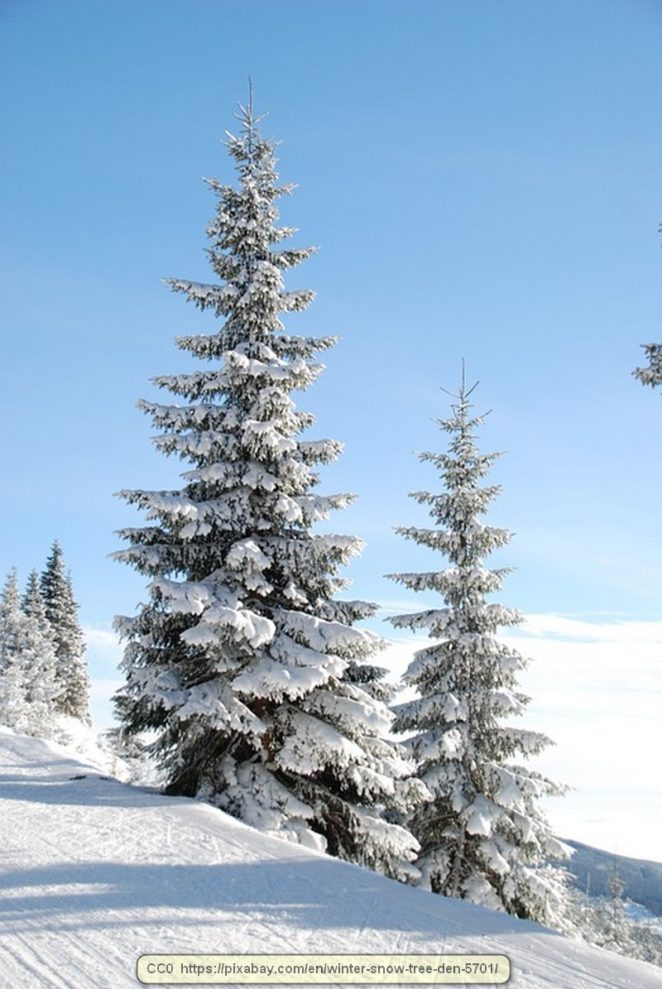 A confusion surrounding Christianity involves something that is occasionally written and even stated as “Xmas”. Many Christians are under the impression that this is a sacrilegious corruption of “Christmas”. There are probably a number of atheists who believe the same thing. However, it is actually an acknowledgment of how special Jesus is and was. It isn’t sacrilegious at all. Let me explain.

First, it is important to understand that the word Christ isn’t the last name of Jesus. Rather, it is a title. Christ comes from the ancient Greek, meaning “to anoint”. The verb is actually chrio. This is an especially good title because the Bible teaches that Jesus was indeed the anointed one of God; His son. Jesus also anointed others and gave them the gift of the Holy Ghost or Holy Spirit.

What does this have to do with it? Please bear with me.

Believe it or not, we are getting closer to the answer. I’m hoping to eliminate any doubt by explaining fully.

Okay, so the Christos part of Christmas, which means the anointed one in old Greek, is spelled (in old Greek), XPIΣTOΣ. Verbally rather than phonetically, the letters would be chi, rho, iota, chi, tau, omicron, chi.

Now, notice the first Greek letter in the word: X. Using just this letter to stand for the entire word gives special emphasis to the letter. Again, that is in keeping with the difference between “an” anointed one and “The” anointed one.

Thus, it isn’t sacrilege at all. Xmas is an acknowledgment that Jesus, the Christos, is the anointed Son of God, and by extension, the savior.

It is quite likely that this isn’t what atheists mean to say when they write or say “Xmas”, but in reality, they are paying homage to the Son of God.

That is the meaning of Xmas. Be honest, did you know this?