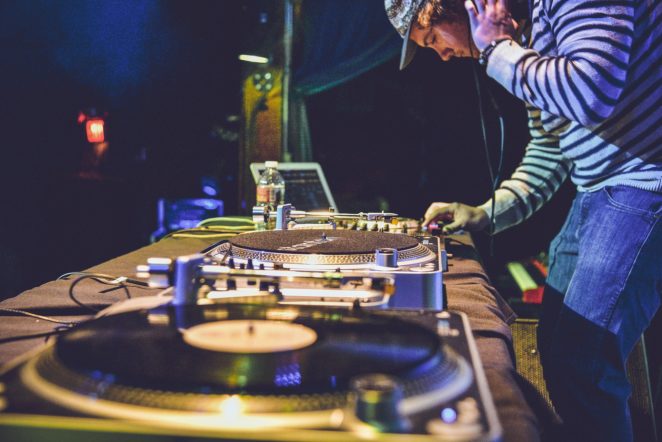 Ricardo Villalobos will have first concert in Belgrade. Ricardo Villabos is a musical artist with unique character and charisma. This techno joker goes straight to the hearts of his fans that fills his concerts.

For those who never met or heard about this musical artist, let me introduce you with his bio. Villabos Ricardo was born in Chile, on July 6, 1970. As a child with parents allegedly due to the regime in its land goes to live and work in Germany. While he was studying at the university he started playing music but only for himself.

And so slowly step by step he began to build a musical career.

Villabos Ricardo, became the planet’s name in music  circles. Today he is one of modern electronic music’s most important and intriguing figures.

And so the artist for the first time coming to Belgrade to hold a concert. The concert will be held on Saturday June 15.2018 Location: Kalemegdan Fortress, beginning at 23:00 pm.

You are all invited to a Belgrade,the city of wide hospitality!