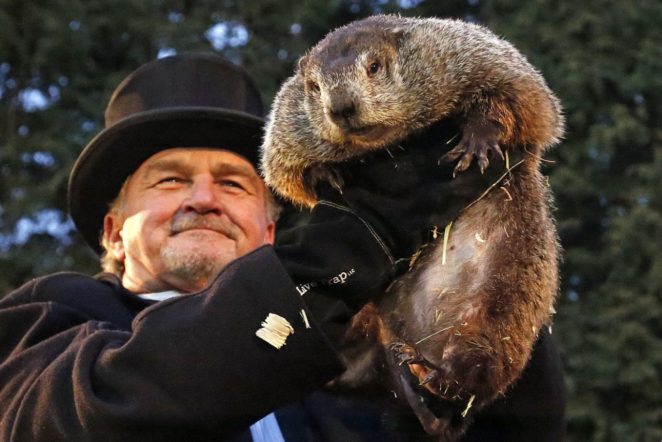 In the US and Canada, every year on Feb. 2, America’s most famous groundhog, Punxsutawney Phil, emerges from his burrow, and looks for his shadow. All photos courtesy of Pixabay. 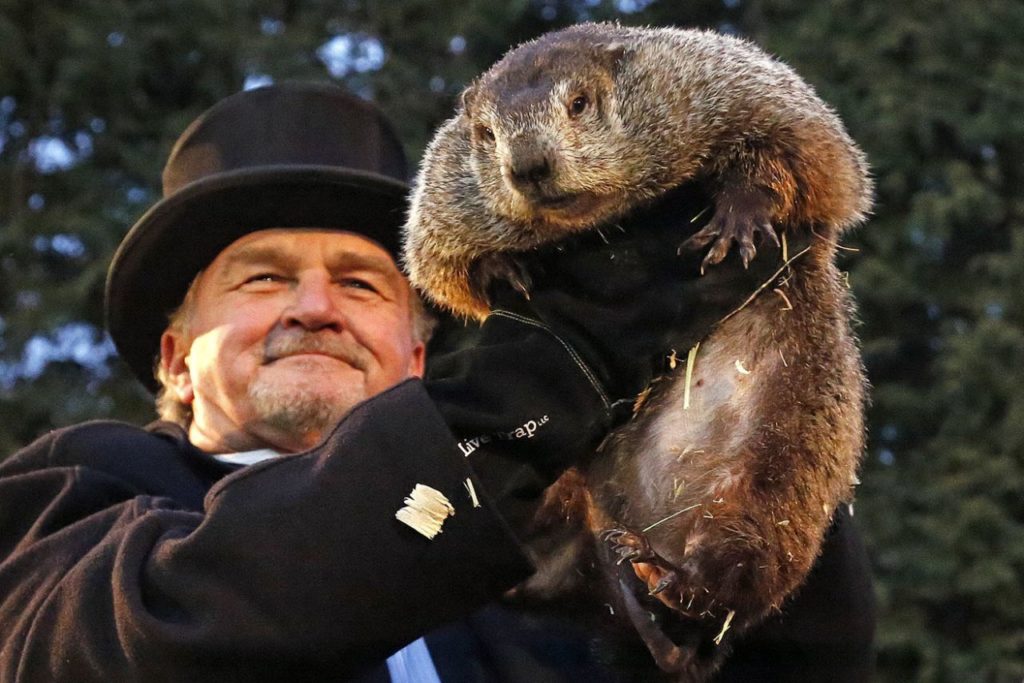 If he sees his shadow, the legend goes, six more weeks of winter lie ahead. And if he doesn’t see his shadow, there will be an early spring. It is a pretty big deal and he is usually right with his predictions. However there are doubters out there who have their own ways of predicting the weather.

The roots of Groundhog Day can be traced back to a Christian holiday called Candlemas Day in Germany. Candlemas (Lichtmess) was a legal holiday in Bavaria until 1912.

Each year, between the winter solstice and the spring equinox, members of the clergy would bless and distribute candles needed to get people through the remaining winter days. Tradition went that winter would continue if Candlemas Day was sunny and clear, but spring would come soon if the weather was cloudy.

The Germans expanded on Candlemas Day by taking weather hints from a hedgehog, says William Deeley, president of the Punxsutawney, Pennsylvania Groundhog Club, which is responsible for the nation’s largest and most famous Groundhog Day celebration in the US.

“We were all farmers, and we basically were depending on the animals to help us with the weather,” Deeley said. “We didn’t have weather satellites. We didn’t have barometers for this and barometers for that.” Instead, German folklore said that if the hedgehog cast a shadow on Candlemas Day, winter would continue for six more weeks.

When German immigrants began to settle in Pennsylvania in the 1880s, they adapted the custom to use the more common groundhog, Deeley explains. The tradition stuck, and continues to this day. 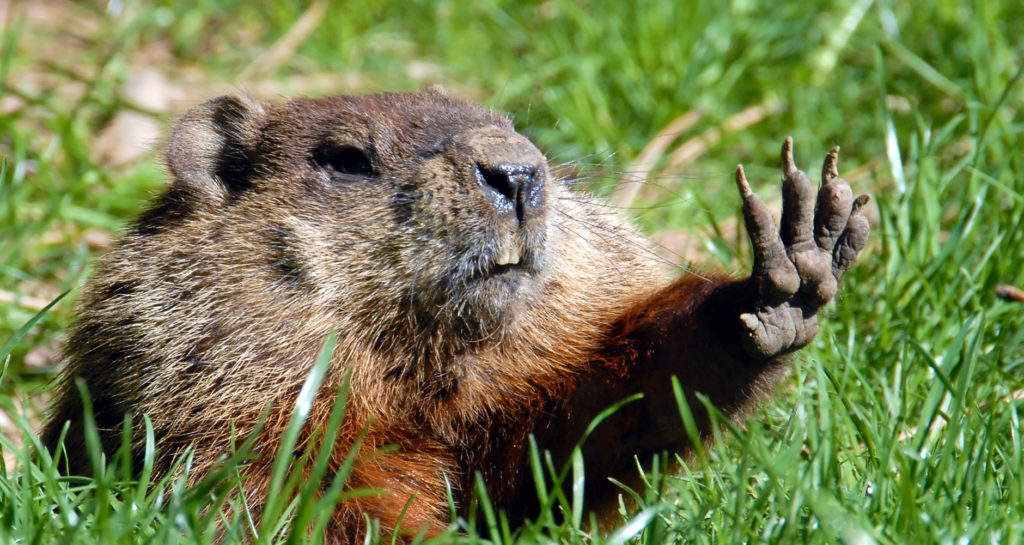 The largest Groundhog Day celebration is held in Punxsutawney, Pennsylvania, where crowds as large as 40,000 gather each year (nearly eight times the year-round population of the town). The average crowd had been about 2,000 until the year after the movie screened in 1993, (Groundhog Day starring Bill Murray) after which attendance rose to tens of thousands.

Today Phil saw his shadow, so that means six more weeks of winter. Here is a live video from earlier today. Video courtesy of YouTube. I think it is so cool how formal the event always is.