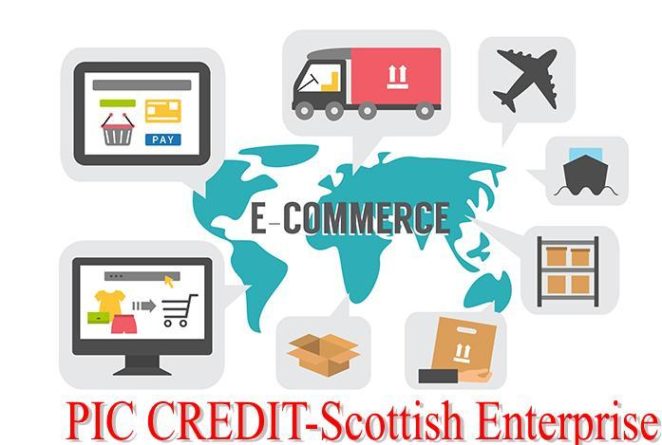 Taking its strong view against e commerce platforms for indulging in to deep discounting and loss funding thereby violating FDI Policy 2016 of the Union Government, the Confederation of All India Traders (CAIT) today lashed out at Mr. Suresh Prabhu, Minister for Commerce today for remaining silent on this issue inspite of drawing his attention several times on this critical issue. It appears that instead of promoting Indian retail trade, the Government is more interested in helping & encouraging MNCs to control & dominate the retail trade through e commerce & FDI which is highly deplorable-added CAIT. Recently US President Mr. Donald Trump has voice fully criticised Amazon and its policies for avoiding taxes and the same modalities are being used in India as well.

CAIT National President Mr. B.C.Bhartia & Secretary General Mr. Praveen Khandelwal said that instead of taking action on complaints made against e commerce companies, the Government went one step ahead in allowing 100% FDI in single brand retail and has made all arrangements to wreck the backbone of Indian retail Trade.It is more painful that even after specific assurance given to CAIT delegation by Mr. Prabhu himself, no step has been taken to draft a National Trade Policy for Retail Trade.

Therefore, it looks sure that domestic trade is never on the priority of the Government though Prime Minister is advocating policies for small businesses time & again but all goes in vain.The CAIT said that large number of e commerce platforms are deeply engaged in predatory pricing and continuously offering deep discounts by funding the losses in contravention of the FDI policy which clearly make them responsible for maintaining the equal level playing field and debar them in influencing the prices.These e commerce companies claims to be a marketplace but mass scale public advertisements by them in the recent past is nothing but to solicit the consumers directly. If in reality these companies are B2B marketplace place, then where is the need of conducting big scale advertisement campaign directly addressing the consumers which speaks for itself that they are indulging B2C activities which is a blatant violation of FDI policy.

Reacting to the attack of the US President, Donald Trump against Amazon, Mr Khandelwal, remarked – “It is extremely ironical that while American President is deeply concerned about the impact of predatory practices of companies like Amazon on the retail ecosystem of US and also the collection of sales tax on e-commerce sales, Indian Government chooses to turn a blind eyes not only to predatory pricing by FDI e-commerce entities but also the blatant infringement of the Press Note 3 conditions which require e-commerce companies to refrain from retail sales”.

The National President of Indian Cellular Association (ICA), Mr Pankaj Mohindroo commented – “The mobile phone industry across only thrives in a nurturing and nourishing retail and distribution environment. The huge pressure which the retail ecosystem is facing today from the phenomena of influencing of price by FDI e-commerce entities is a matter of great concern. We welcome he deep investments in infrastructure which e-commerce is bringing about, but the law as per Press note 3 is explicit and should be followed in letter and spirit”. 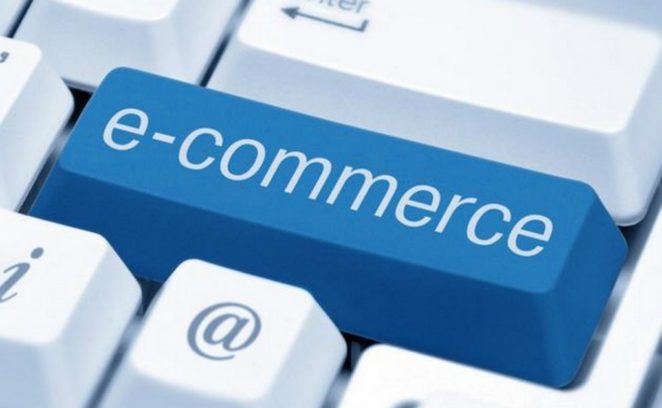