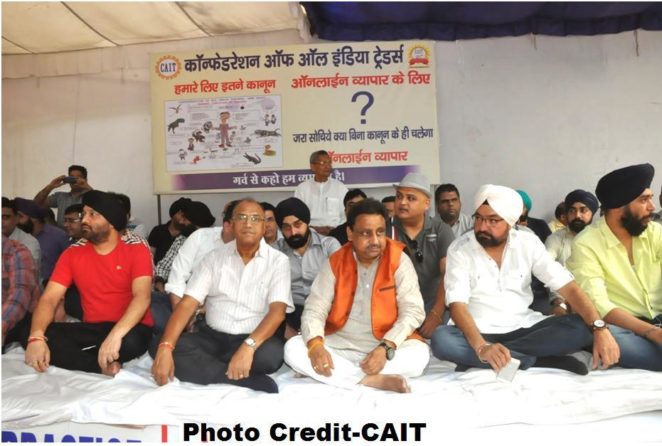 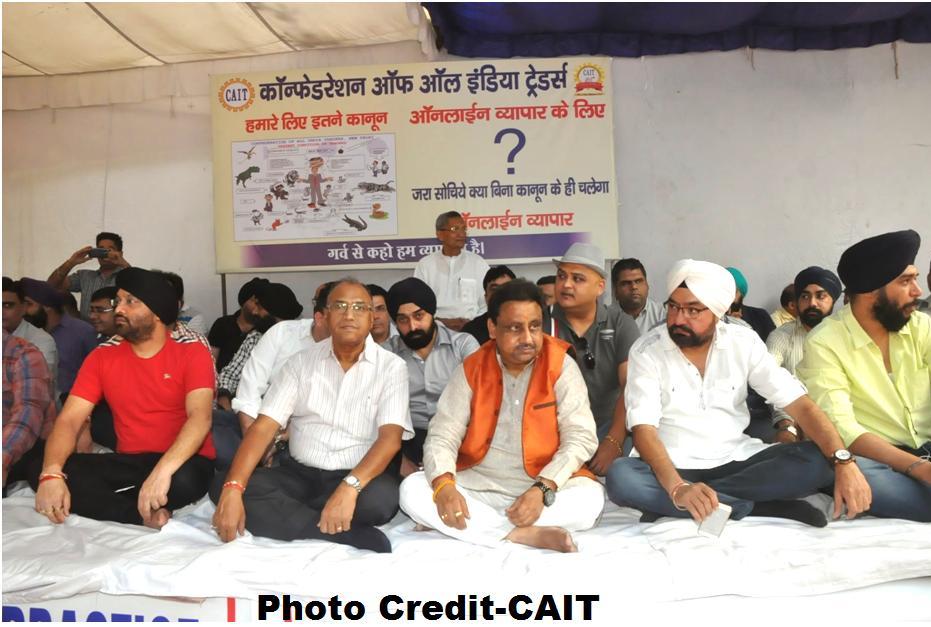 The Confederation of All India Traders (CAIT) strongly oppose move to allow 100% FDI in single brand retail through automatic route as it will facilitate easy entry of MNCs in retail trade of India and will also violate poll promise of BJP. It’s a serious matter for small businesses. It is a pity that instead of formulating policies for the welfare, upgradstion and modernisation of existing retail trade, the Govt is more interested in paving way for the MNCs to control and dominate the retail trade of India. This love towards MNCs is highly condemned in strong words. Such a step will also result into making large number of people jobless. CAIT will soon declare its nationwide strategy to oppose this brutal move of the Govt.

CAIT National President Mr. B. C. Bhartia & Secretary General Mr. Praveen Khandelwal said that this decision is step towards allowing FDI in Multi Brand Retail. India is a consumer driven economy. Govt is unable to provide employment hence only source of employment is self employed. People literate, illiterate, rural or urban all get employed in retail trade.With small working capital and limited space traders are conducting their business operations.

We are one because our culture eating and dressing habits are one. These companies through their products will destroy the Indian fabrics of our society. Large scale unemployment and closure of small units will be witnessed.