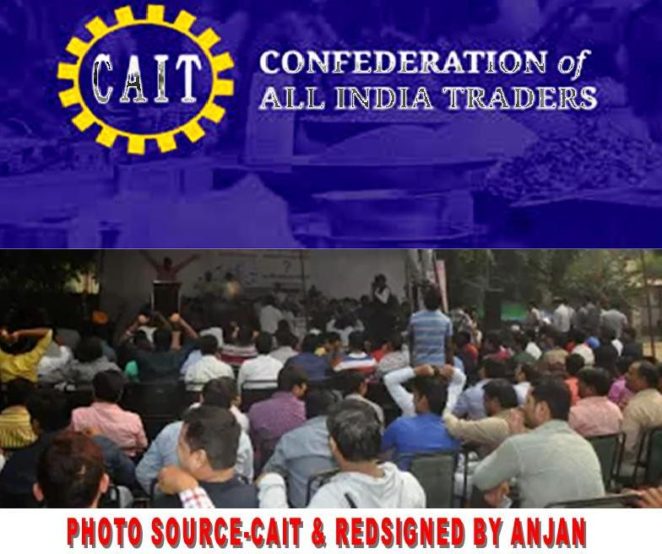 CAIT not mere does question to Members of Monitoring Committee appointed by the Apex Court of India but also does demand the immediate resignation of K J RAO & SOM JHINGAN  on moral ground over the grave sealing issues in the National Capital of India .This particular allegation came yesterday to the lime light as alleged by CAIT put forwarding these members connection with political activities. 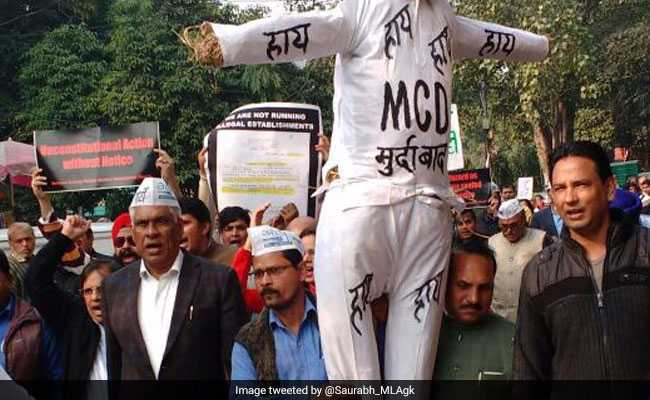 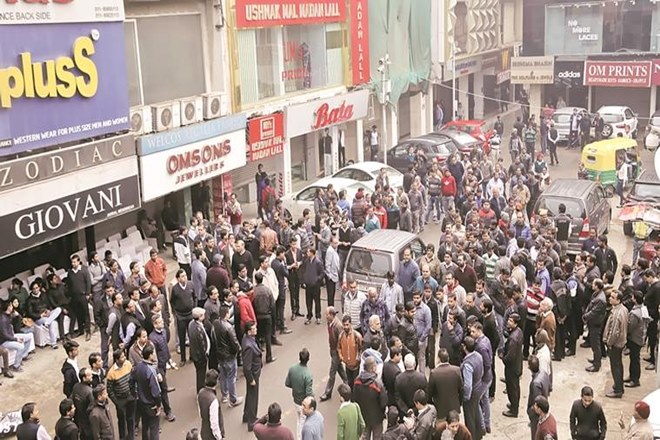 Mr. Praveen Khandelwal ,Secretary General of CAIT  urged  that as per some report and  information available, the duo Members  offered their kind  services to Congress Party for holding elections of Youth Congress being  were members of the Monitoring Committee which is absolutely unjustified and unethical.

Holding the issue serious , Mr. Praveen  Khandelwal desired  to know from both the Member- persons as to what were the conditions and situations  which  put them into the duty and responsibility of a political party of this country to participate and organize a political activity.Though Mr. Khandelwal has no such judicial authority  to ask questions to persons appointed by the the country’s Apex Court , but he even asked as these facts unearthed , both Mr. Rao and Mr. Jhingan need to resign on ethical point of view.

CAIT precisely did demand the direct intervention of the Supreme Court of India to take immediate lawful action against these Members of Monitoring Committee as soon as possible. Mr. Praveen Khadelwal aggressively accused these two member’s drawing of salary from government exchequer and luxuriously enjoying many government provided facilities terming it as unethical and unconstitutional. 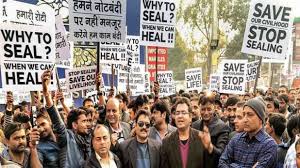 It is very interesting to know that this process of sealing has been storming since months as per the stricture by the Supreme Court which now even looks unstoppable as many  petitions have been filed by the DDA , Delhi government and even MCD have already been disposed by the Apex Court itself.

The only way to get rid of this unwanted and unprecedented sealing can be done  by issuing ordinance on the floor of Indian Parliament which even could not possible as the NAMO Govt. seems not in mood this time after many approach by various market associations and even by CAIT.

As a day before this particular traders Associations issued a press release by appealing the NAMO government to take all of their keys of their business houses and approached the Prime Minister either to intervene or they including their business and families will bound to flee from this National Capital , Delhi. 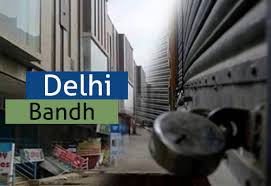