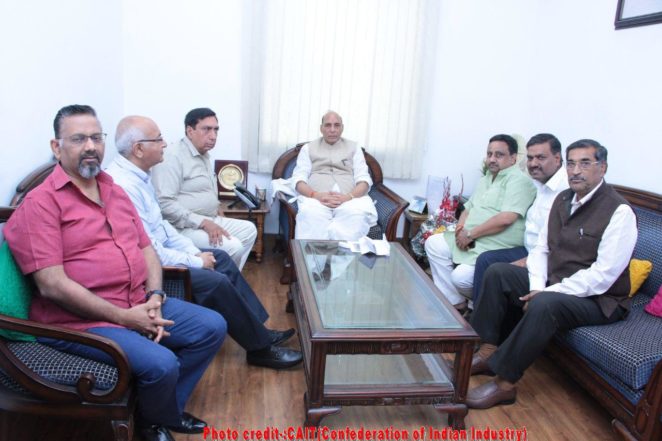 As many as more than 7 lakh traders belonging to about 2500 Trade Associations of Delhi shall participate in a Delhi Trade Bandh tomorrow and shall keep their shutters closed on the call of the Confederation of All India Traders (CAIT). Both wholesale and retail markets across Delhi shall observe Trade Bandh. The traders will hold a “Vyapaari Panchayat” tomorrow at Arya Samaj Road, Karol Bagh during the course of Bandh which will be attended by thousands of Traders of Delhi. 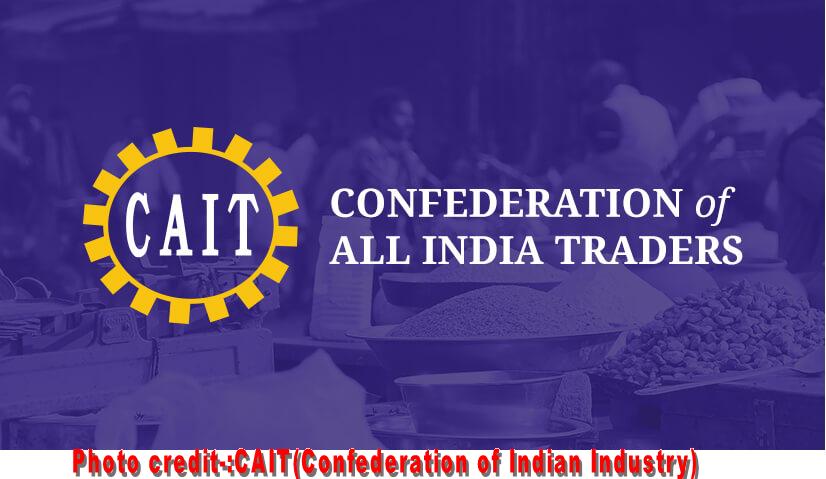 For the sake of traders safety and there rights to have a sealing free Business and trades , a CAIT delegation led by its Secretary General Mr. Praveen Khandelwal today met Shri Rajnath Singh and apprised him of the implications of sealing on Delhi Trade and sought his intervention. While speaking with the delegation, Shri Rajnath Singh said that certainly the sealing is a cause of disturbance to Delhi trade he himself is much worried. He said that the Government is taking all steps to bring permanent solution to sealing and hoped that soon a total solution will be arrived. However, he advised the delegation to meet Delhi LG Shri Anil Baijal and also spoke with LG on the sealing issue.

The Man in charge ,Mr. Khandelwal said that traders are demanding a Moratorium Bill on sealing by the Central Government in the current session of the Parliament whereas it is also expected that Delhi Chief Minister Shri Arvind Kejriwal not to play political game and bring a Bill to stop sealing on first day of ensuing Legislative Assembly beginning 16th March. Mr. Chief Minister  should also notify 351 Roads without any further delay 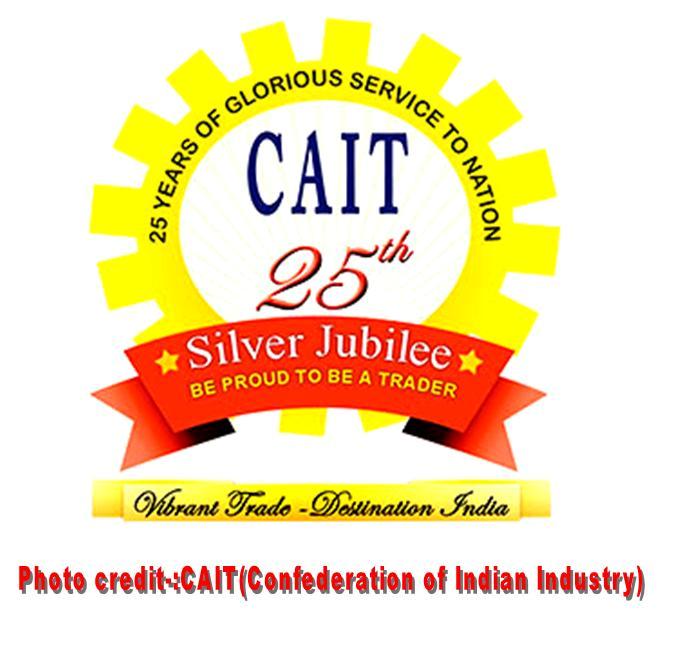