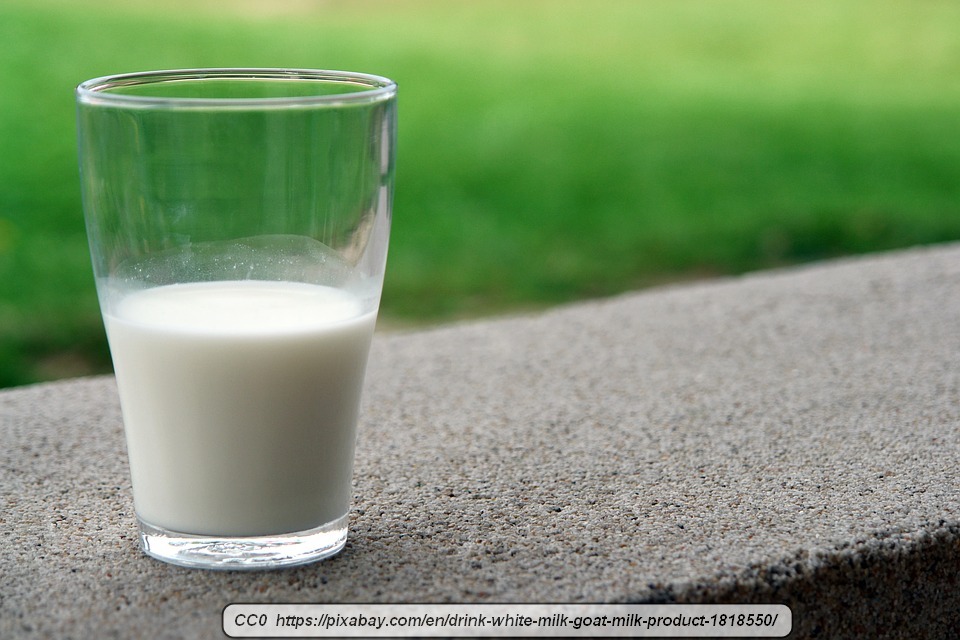 People, especially children, are often told that they need to make sure that they get enough calcium in their diets. However, too often there is no explanation in regard to why we need calcium.

When there is information given about why the body needs calcium, it is often a statement about how we need calcium for strong bones and teeth. This is certainly true, but it isn’t the only way our bodies use calcium.

Why we need calcium

Since the need for strong bones and teeth is mentioned, that is a good starting point. Bones and teeth are mostly calcium. If the calcium intake isn’t great enough, teeth tend to rot or break and bones get brittle because of the normal daily loss of calcium in the body.

Calcium also plays a vital role in heart health, particularly with the rhythm of the heartbeat, and it is also a key to muscle health.

The body uses calcium to control levels of potassium, magnesium, and phosphorus. Additionally, it helps to control hypertension or high blood pressure.

This element plays a key role in preventing and fighting some kinds of cancer. 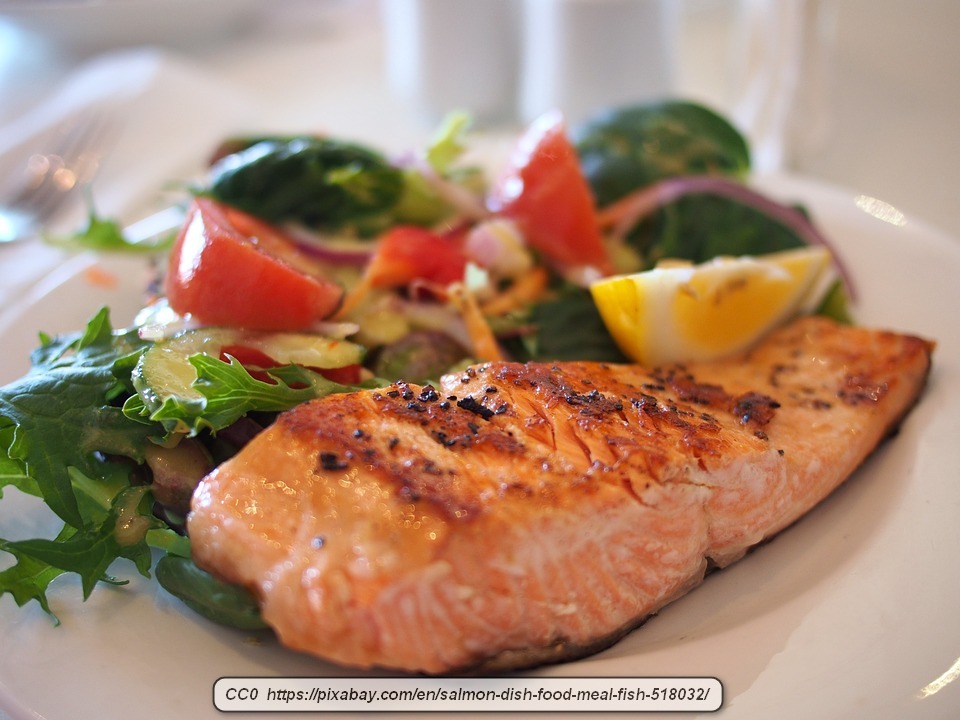 The recommended daily allowance of calcium for adults is 1,000 mg. For teens, the RDA of calcium is 1,300 mg, because this is the period in their lives when the bones put on substantial growth. Women who are over 50 years of age or postmenopausal women should have 1,200 mg of calcium per day.

The reason older or menopausal women need more calcium is that their body stops using calcium as efficiently as in youth, partly due to changes in hormonal levels, particularly a drop in estrogen. Because of this, an older woman can end up more easily losing more calcium than she is taking in. This contributes greatly to both heart disease and osteoporosis, which is the condition of low calcium density in the bones. This makes the bones more brittle.

It should be mentioned that it is possible to have too much calcium intake, though it doesn’t commonly. Generally, adults should avoid a calcium intake of 2,000 (for adults over 50) to 2,500 mg (for adults under 50) or more, per day.

Additionally, the body needs vitamin D in order to absorb calcium. The best source of vitamin D is sunshine. The body produces vitamin D naturally when sunshine touches the skin. Some people don’t get enough vitamin D, however, which is why it is a commonly added ingredient to ‘fortified’ milk. This isn’t arbitrary. It wasn’t just suddenly decided that milk sounded like something that would be nice to add vitamin D to. The vitamin D is added specifically because milk is high in calcium and vitamin D is needed in order to absorb the calcium. 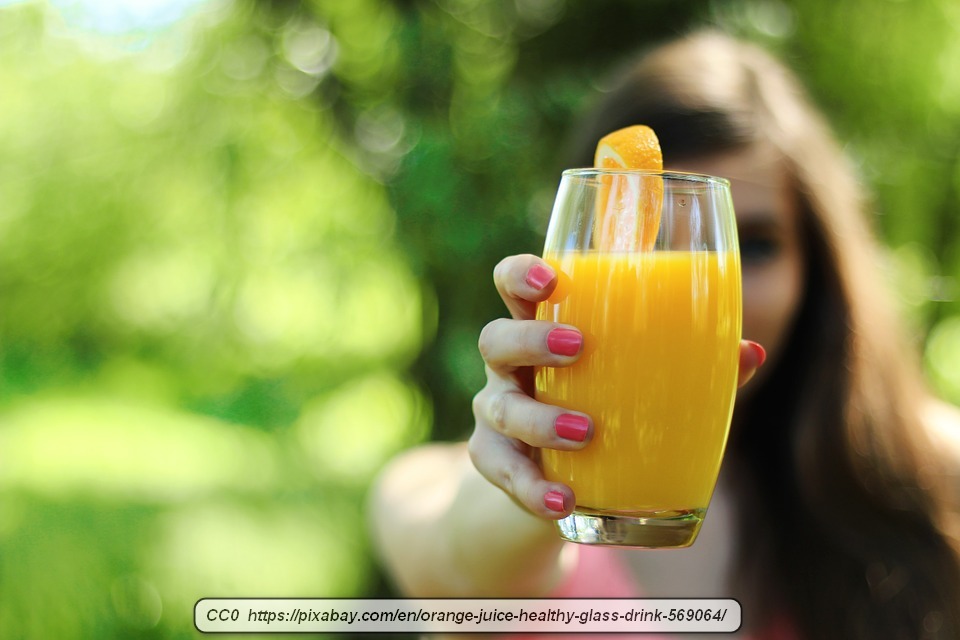 * tingling or numbness in the face, hands, or feet

* lack of muscular control and shaking

Low calcium levels are implicated in the formation of several kinds of cancer, especially breast cancer, too. 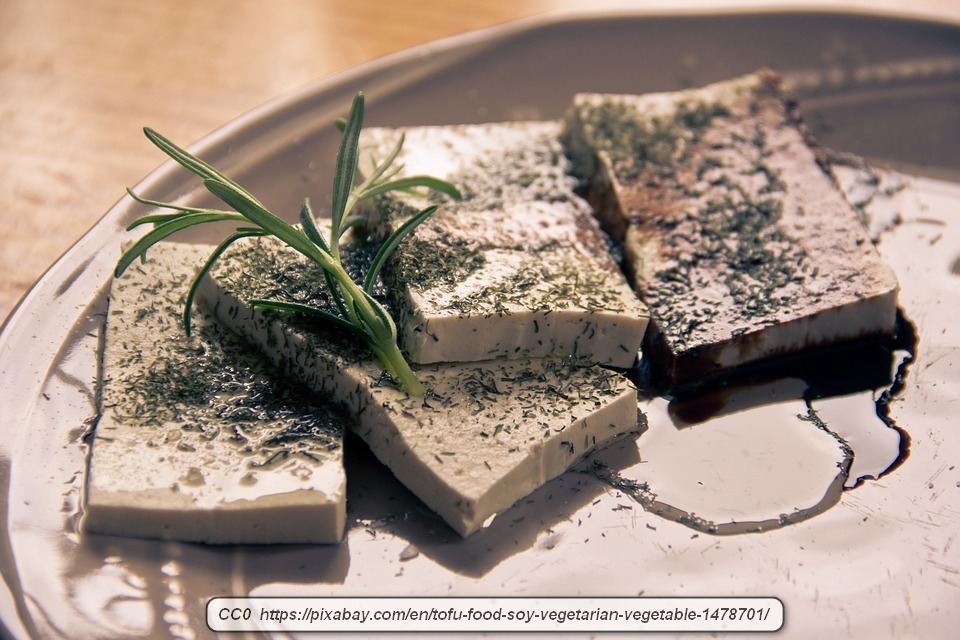 Thankfully, it is usually easy to get enough calcium in the diet. Milk and milk products such as cheese, butter, and yogurt are quite high in calcium. Other calcium-rich foods, besides vegetables, include sardines, tofu, salmon, and orange juice. The fish, tofu, and orange juice are also good natural sources of vitamin D.

A lot of nasty things can happen if you don’t get enough calcium in your diet. It isn’t especially difficult to get enough calcium, though. This is a mineral that most of us need to be aware of, for proper health.