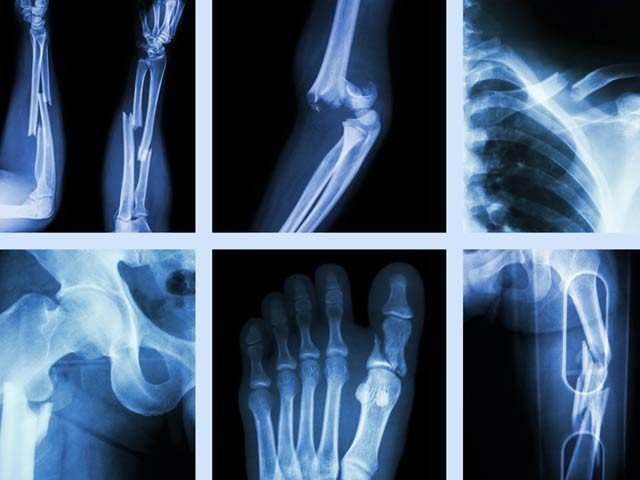 Extensive studies have shown that people who eat vegetables for a long time have lower levels of calcium and protein. This process progresses and the bones become weaker and even as the injured tissue shrinks, the injury has a direct effect on the bone, which can lead to a fracture, especially of the hip bone.

Earlier, some studies found that vegetarians were more likely to have bone injuries and fractures than those who ate meat.However, no detailed observation was made and no special work was done for its scientific reasons. Now a large survey has been conducted in this regard in which thousands of people are involved.

The survey, called Epic Oxford, looked at 65,000 people since 1993. The survey was originally launched to assess the effects of diet on cancer in the UK. But it was also used for other diseases. The link between the eating habits of thousands of people and the incidence of hospitalizations was also noted.

Since 2010, vegetarians have doubled their tendency to break hip bones in their diet compared to carnivores. In meat, only fish and vegetable eaters the risk was slightly higher than in carnivores, up to 25%. On the other hand, those who ate only fish and seafood had a higher risk of fractures.

According to experts, on an average ten vegetarians lose 20 bones per thousand people in ten years, which is a low rate, but they have a very high rate of fractures. The hip bones are most affected, especially in the elderly. The survey found that the average age of participants was 45 years.

But the same survey also found that if you like to eat vegetables regularly, it reduces the risk of cancer by 10% and the risk of heart disease by 20% in the next 15 years.