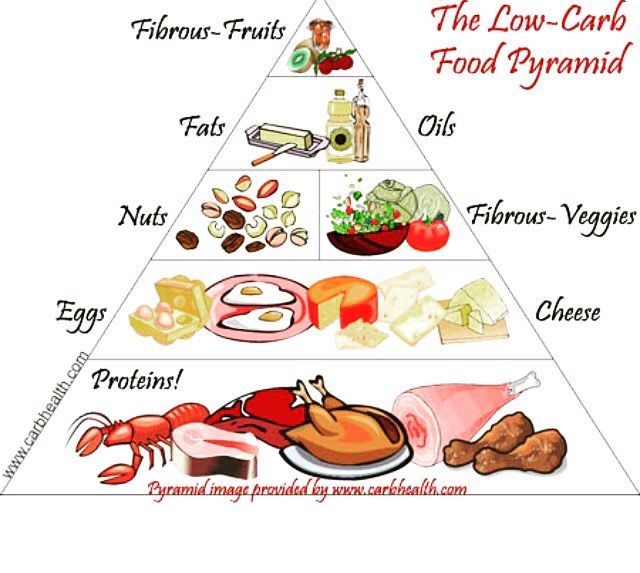 It’s been another week that I have been on this WOE (way of eating). I say that because I have to eat this way the rest of my life to keep my blood sugars under control.

I am up 1 pound since the last weigh in, but I think it is because of the cheat day.  It is proving to me that cheat days are not worth it. After I am able to go to my favorite fish restaurant, I am going to cut back on the cheat days (I had 4 in January).  I am still down 10.6 pounds from where I started on January 1st.  Hoping by the last day of the month I can at least lose the pound I gained from the cheat day.

In other news, I did find out my a1c finally.  On January 9th it was 8.3 (down from 8.7 in September). That is still an average of around 215 which is way too high. I know my next test in April will be greatly improved.

Now…on to my numbers. (First number is the fasting blood sugar)

This was my cheat day….my numbers only spike on cheat day and a little the next day.

According to my app that I have been using to record my sugars since January 1st,  my averages are…

How do you all think I am doing? I try to eat around 1,350 calories….when I start working out I might up the calories a little.

Do any of you follow a low carb diet?  It does not have to be a ketogenic diet necessarily, but how about just low carb?