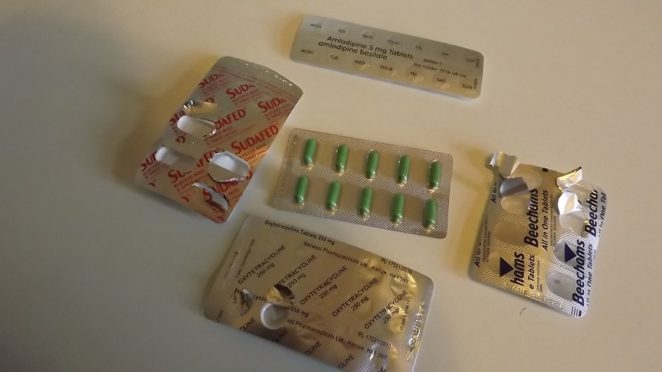 Are the world’s major drugs companies only in it for the money, or might they, just occasionally, be persuaded to do research that brings them no profit but saves lives?

We all know that undertaking medical research and producing treatments is a hugely expensive business, and most people will appreciate that drugs companies must be allowed to make profits at a level that will enable them to carry out and sponsor such research. However, it is also very clear that the companies are making billions that are enriching their shareholders and their chief executives, vastly in excess of what is being ploughed back into research.

The net result seems to be that the drugs companies will spend huge amounts on finding cures that benefit large numbers of people, and which will therefore generate the biggest profits, but are quite happy to ignore rare conditions and diseases that are devastating to their sufferers but who, because there are relatively few of them, can safely be ignored.

A few years ago The Times newspaper highlighted the case of a boy who suffered from Batten disease. This is a fatal condition, caused by a genetic malformation, in which the victim begins life normally enough but, at the age of four or five, will start having seizures that look initially like epileptic fits. The child will gradually start losing all their functions, becoming blind, unable to walk, talk or feed themselves, then dying before they reach their teenage years.

If this condition affected a large number of children, one would have expected that research into it would have been undertaken many years ago and effective treatments developed by now. However, Batten disease is extremely rare, with fewer than 30 cases at any one time in the whole of the United Kingdom. There is therefore nothing to be gained by any drugs company that decided to invest in research. Even if an effective treatment were to be found, it is probable that it would be so expensive that the National Health Service would be unable to afford to provide it.

It must also be borne in mind that, even if research started today, no cure that was discovered would be any use for children currently suffering from Batten disease. These projects can take much longer to produce results than the lifespan of an affected child.

Even so, it would be a wonderful gesture on the part of a major drugs company were it to sacrifice some of its vast profits by getting to work on developing drugs for very rare conditions such as Batten disease, in the knowledge that there is no money to be made by so doing.

Or is it the case that only money talks in a capitalist world? One certain thing is that the boy mentioned by The Times was soon unable to talk at all.