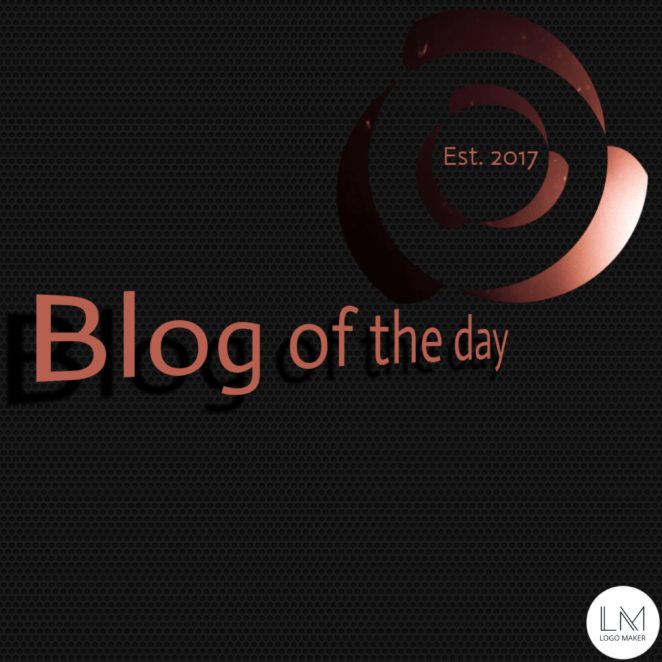 Five days out from just registering for Indianapolis Marathon and I am running into a debate of replacing it due to not having enough time or anyone to pick up my race bib and packet. I wish I would have caught it sooner, but I do not do very well with out of state Saturday morning races due to work on Friday and having the preference of traveling on Saturday.

1). I could always have my sister pick up my bib in packet, but that would be a headache for her being that she is not a runner as well as never been to something as chaotic as a race expo. I could see her now trying to navigate amongst runners just to pick my bib and packet up, lol.

2). I could even pay some stranger to pick my bib and packet up and meet them once I arrive to Indianapolis whether it be late in the evening or early in the morning before the start of the run. The thing with that is finding a trustful stranger, but it is a great choice.

In the meantime I just looked up two alternatives in Wisconsin that fall on Sunday instead of Saturday which makes it easier for me to travel either on Friday evening or Saturday morning in order to pick up my bib and packet whether it be morning or evening. What ever I decide I still would love to run Indianapolis Marathon in the future whether it be years from now. I could always just call off work on Friday and just travel the morning of which works out very well. It would allow me to arrive to Indianapolis at a decent enough time to pick up the bib and packet. Luckily, it is several months out, so I have plenty of time to plan. But, being that I have OCD ( Obsessive-compulsive disorder) I like to have my ducks in a row early, lol. 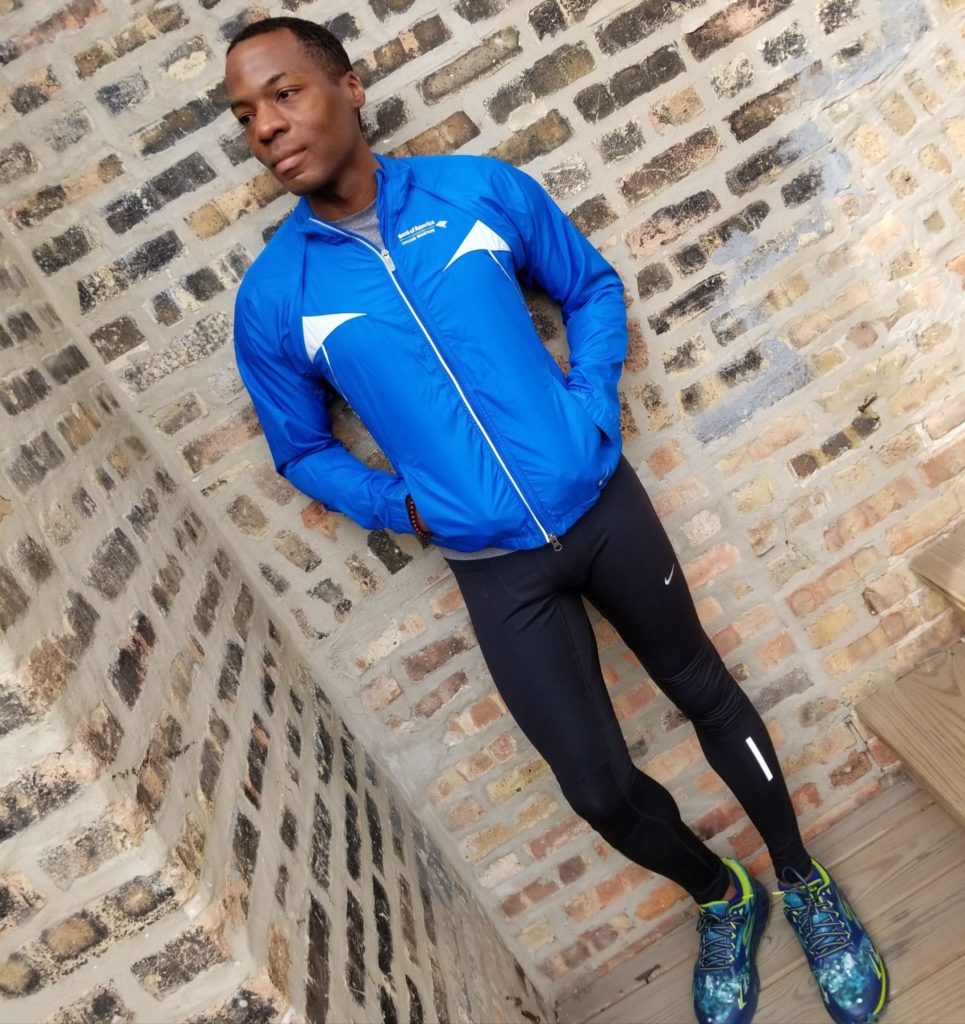 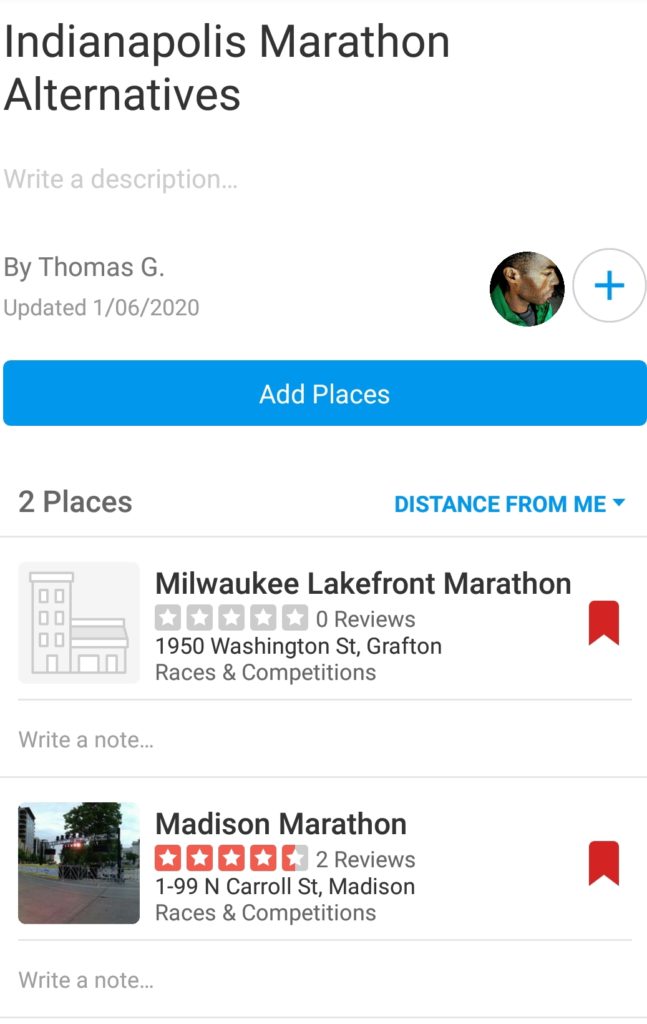 I am veering towards Milwaukee versus Madison. 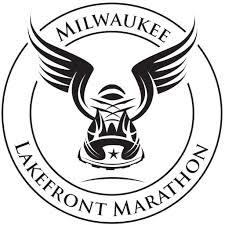