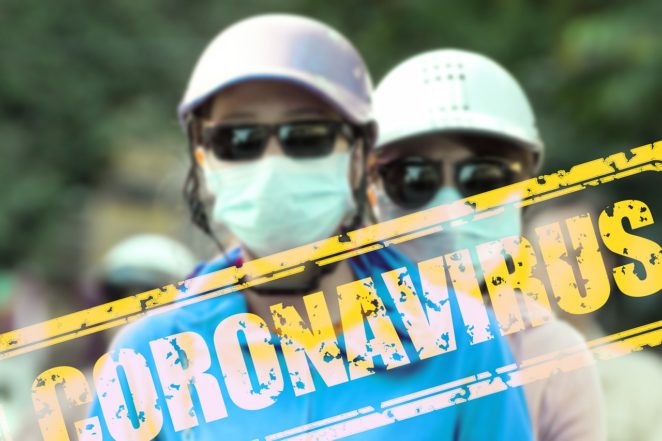 Now, the world is horrifically witnessing the outbreak of a strain of coronavirus that was discovered in China. The new strain, 2019 novel coronavirus is responsible for the coronavirus outbreak that has killed more than 1,700 and infected more than 80,000 people.

The disease, severe acute respiratory syndrome coronavirus 2 (SARS-CoV-2) is respiratory disease that is spread through air droplets when a person sneezes or coughs. You’ve to be 6 feet from the infected person to become infected with the virus.

The symptoms vary from mild to severe. The mild symptoms include: fever, cough, shortness of breath and gastro-intestinal problems. Severe symptoms are: pneumonia, severe acute respiratory syndrome, kidney failure and can lead to death.

There is no vaccine for the disease but measures to control the symptoms are on place. World Health Organization (WHO) has stated it will take 18 months to get a vaccine.

So much is unknown about the disease. Which animal acted as an intermediary host whereby the virus jumped from the animal to a human being? Scientists believe the original host of the virus is bats.

Also, scientists don’t know if the first person was infected in Wuhan market where both live and dead animals are sold. Wuhan town is located in Hubei Province, China or in a different location in China.

How the disease is transmitted from person to person is still unclear. Chinese scientists warn that the virus is mutating at a high rate. This mean it will spread quickly like a wildfire.

Considering the virus has reached United States, some European countries, Asian and African countries; this disease will surely cause disastrous effects worldwide. It’s is a disease that is going out of control despite the fact it appears it’s being brought under control in Wuhan town.

This is a disaster waiting to happen. It’s a global catastrophe.