The decision to build a special train for the transportation of the then President of Yugoslavia and his officials as the guests was made in 1956. The train was built and painted in a blue color to distinguish it from all the then green trains. The president has crossed the train with more than 600,000km in the country, overseas. In it, he hosted numerous world statesmen as he hosted English Queen Elizabeth II in 1972. The first locomotive used for the towing was a steam locomotive built in Hungaryat the MAVAG factory in 1947. 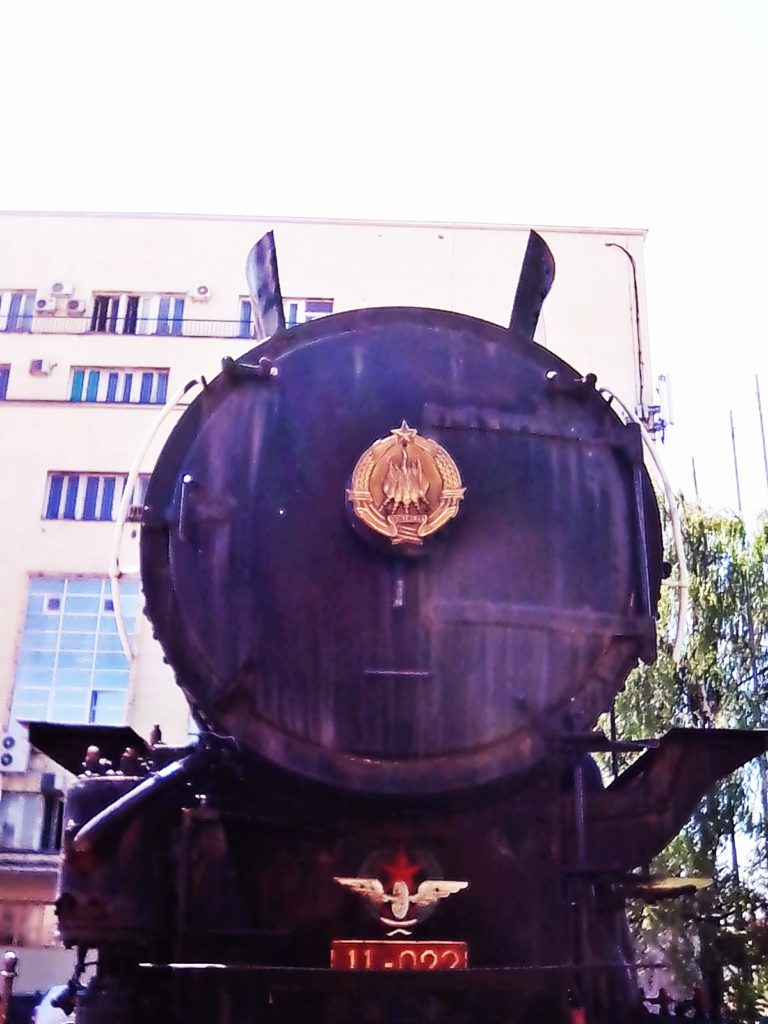 Original production of Hungarian brakes for the train. 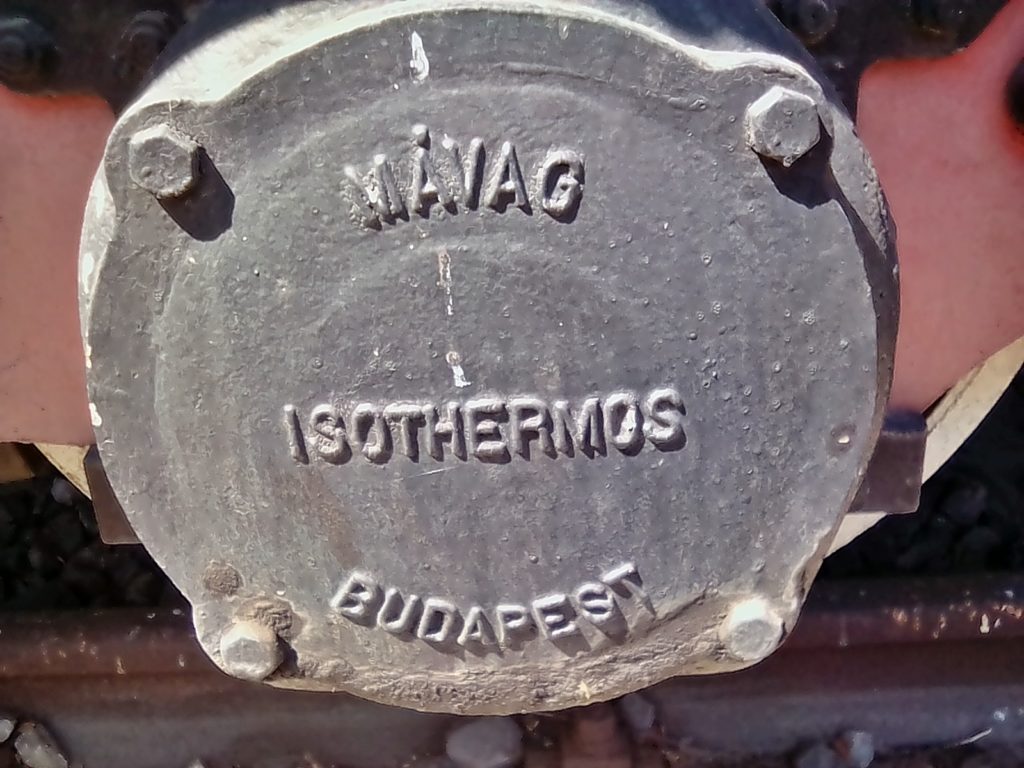 This locomotive is displayed on the left side of the Belgrade Railway Station building, which you see in the picture. 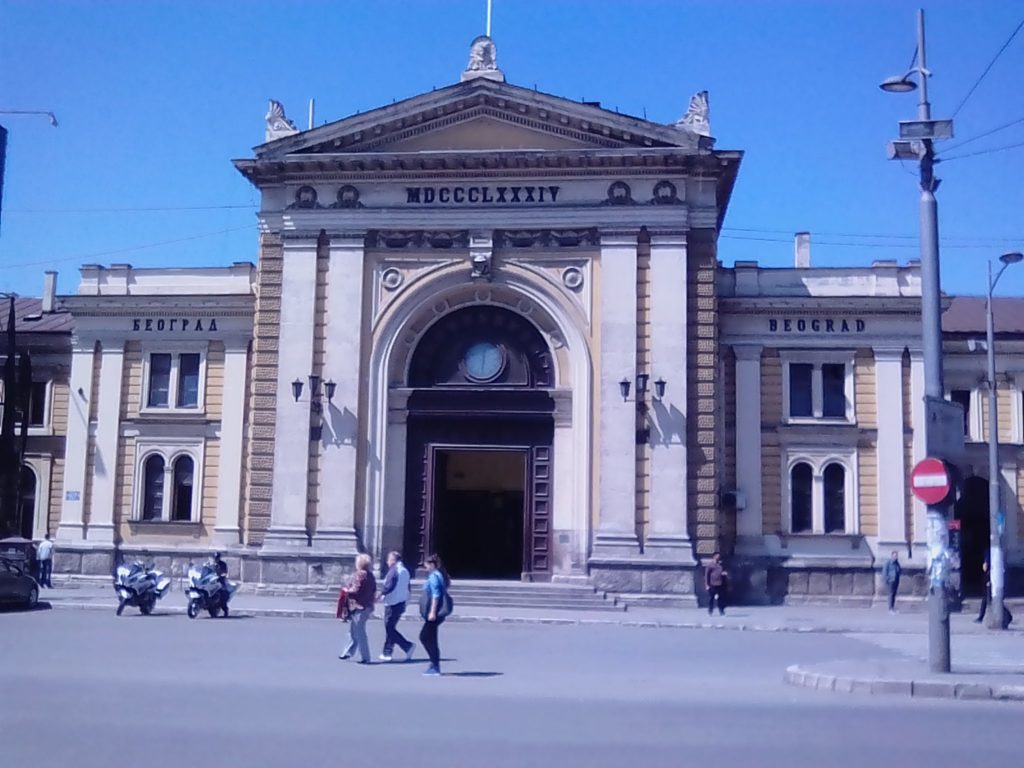 Later, they were replaced by more modern Diesel-Hidraulic locomotives, which totaled four. They were replaced by 1978’s new electric locomotives produced by General Motors. It is not necessary to emphasize the luxurious interior of the train. It is made mostly of wreaths: Mahagony, Walnut and Crustaceans. The train composition consisted of the following parts of the train. Car restaurant Gala Lounge Salon apartments Salon kitchen Salon dining room Car carriage. In addition to the blue train, a self-propelled motor showroom and a trailer-type apartment type apartment with air conditioning was built, built in Germany in 1961 and built in 1962 in Maribor. The capacity of the self-propelled salon is six cabins (12 double beds), the salon has a kitchen, its own source of heating and the possibility of electric heating from the diesel engine. The train has two diesel engines independent of each other and develops a speed of 120 km / h.

Today is 38 years since the death of the President of the Federal Socialist Yugoslavia. As for the locomotive, they are exhibited as museum exhibits, 11-022 in Belgrade in front of the Main Railway Station, -like 11-015 in Zagreb, at the Railway Museum and 11-023 in Ljubljana, in the railway the museum. Only one has been reconstructed and today it travels between the two towns in Serbia, Mala Krsna-Pozarevac. To my regret, I did not have the time to write to you about how all the salons in the train composition were arranged, but for that time even for the world it was a very luxurious train because it was common knowledge that Tito loved and had only the most expensive things in life. So the blue train. And another bizarre detail. I was born in October 1952 in the fast-moving Belgrade-Zagreb train. It was just green. What to do.