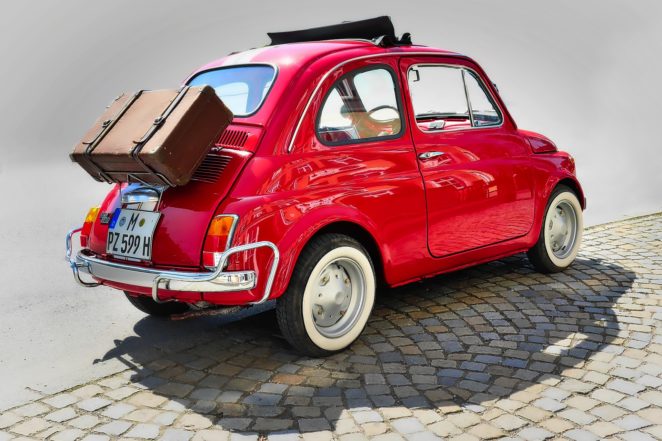 I bought my first car in the 1980 year. It was a car used by my colleague from joint company. This car was Zastava 750, popularly known as Fica. 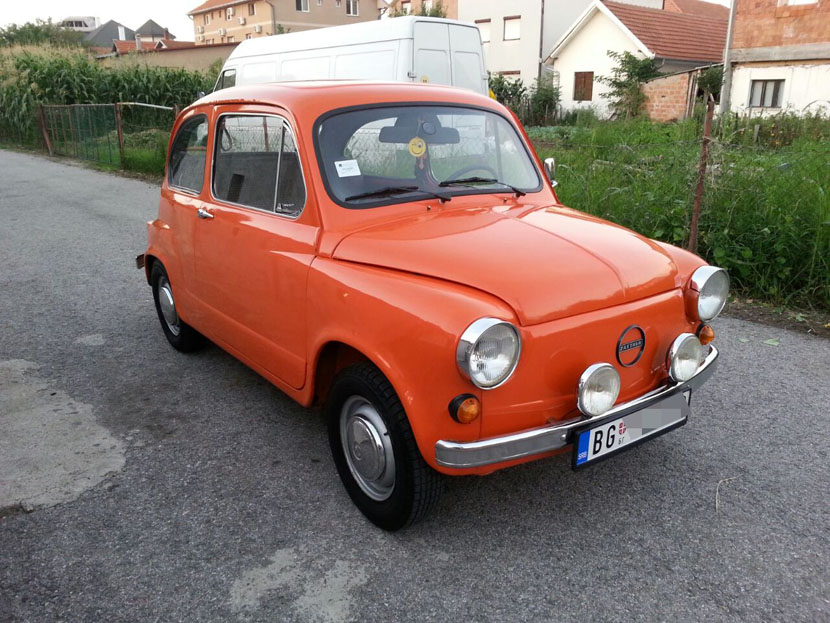 Fica was a bit longer than the variant of the Fiat 600, a masterpiece by Italian designer Dante Giacca, and ended 30 years later, more precisely in November 1985, and during this period,923,487 vehicles were produced, which was unofficially declared a “national class.” The last car produced was the model “Z-750 LE” which is kept in the Museum “Zastava”.

The Zastava 750 was used in the SFRY for its personal use as an official vehicle, so Fica was transported to the police, ambulance, the army, veterinary institutions. Fica was also a vehicle for assistance on the road, as well as for the official and for years the only vehicle for the training of new drivers. I also trained on this vehicle and later acquired the driver’s experience just on it,

I remember that with my godfather and two young children from Belgrade through Bulgaria, I went to Kavala, Greece, for a holiday. I later returned without any malfunction.

Fica was once a member of the family, a driver of everything and even today provokes admiration in the streets when you see him driving alongside these modern Mercedes, Audi, BMW-ea.

To be completely honest, the car was outdated as long as it was produced.

But you only managed to get away with it in winter and snow where other cars could not.

It was simple I kept it and the parts were cheap to him.

Of course, later, I switched to a more modern car, but it still causes nostalgia in my heart.

Fića is simply a cult of a country. The only oldtimer of the car factory “Zastava Kragujevac”

In 1979, Director Goran Markovic recorded a cult film “National Class” with the main actor then young and now the legend left by Dragan Nikolić. 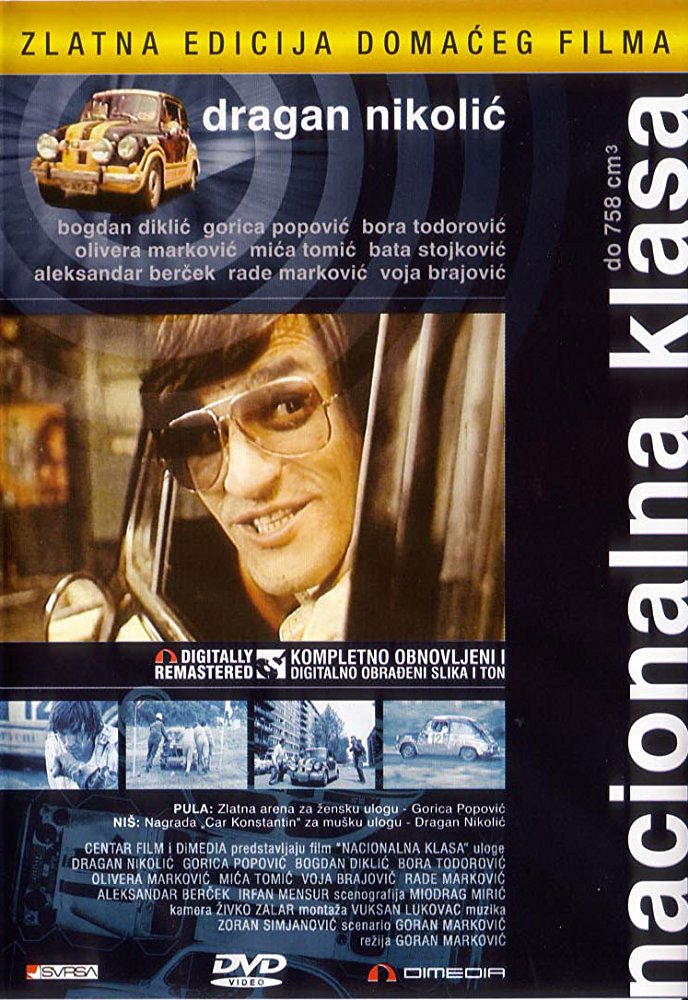 When I see him on the street or at the exhibitions, I feel a strong nostalgia.