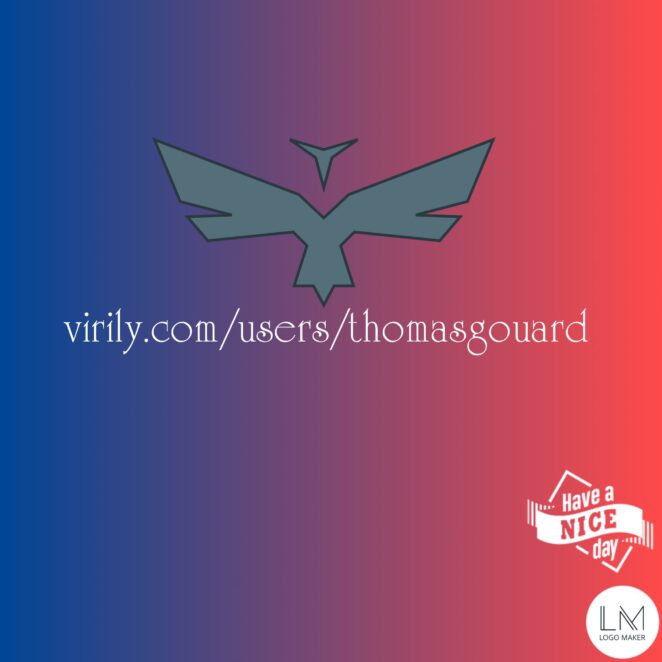 My race year thus far has been nothing but virtual races. Today I got an email stating that Rock ‘n’ Roll Chicago Half Marathon has been canceled this year as well as next year. They offered six transfer options as well as one deferral to next years Rock ‘n’ Roll Nashville Half Marathon. At this moment, I feel it is best to accept the deferral to Rock ‘n’ Roll Nashville Half Marathon even though that feeling of uncertainty is still there with a second covid-19 wave looming. I am well aware of Americans not being able to enter Canada, so Detroit International Half Marathon is also up in the air. There could be a possibility of running on Detroit soil instead of doing the International race which goes into Canada.