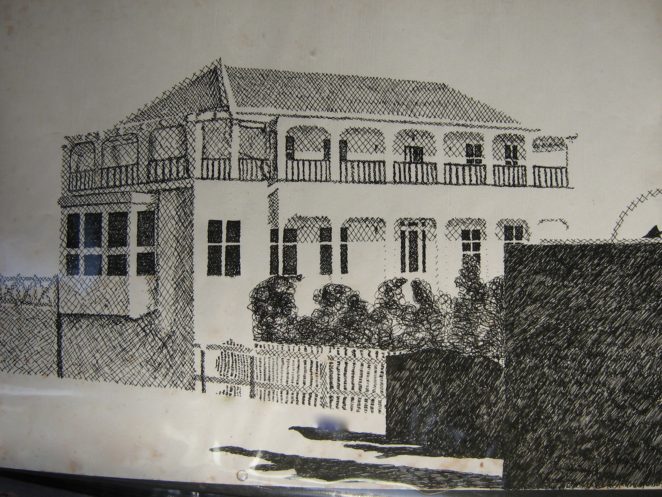 This is my own art work, done by hand in 1987, I did this to get into a Graphic Design course. You had one chance in 6 of being accepted. I was accepted but I had to submit other images as well as this.

A lot of this is done by cross hatch and dot, but some I just put pen & ink strokes in one direction.

In those days, computer art was just at it’s beginning. I nearly got accepted for a newspaper but that newspaper went out of business later on.

However, today there are some people in the younger generation who have not mastered the art of mental arithmetic because the computer does it for them. In the same way some people depend on the computer for art instead of learning by hand.

It pays you to learn both and learn as much as you can.